Google play store has a list of addictive games that were highly searched during 2020. Because of the pandemic, everyone was stuck at home, due to which the use of mobile games tremendously increased. There are few games that are so addictive that they cannot be ignored at all. There are recently added a few games that not only provide you the properties to play the game but also to interact with people.

Listed below are the mostly searched mobile games that are googled on 2020: 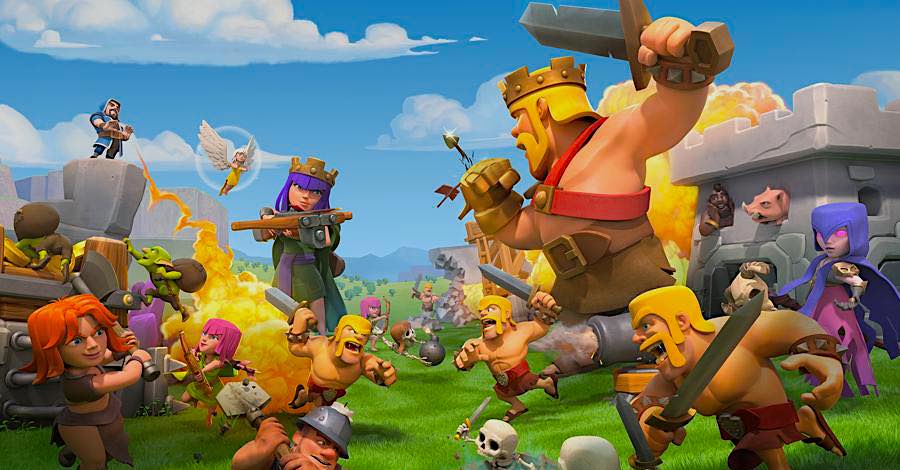 Clash of Clans has been extremely popular among the youth. All you need to do in this game is set up and customize your village, build your army, and war against your enemies. Join a Clan or construct a Clashing legacy by making your own. All choices depend on you.

PUBG needs no intro. This game has been on the hit-list. The entire game is based on an online Royale battlefield, where a total of 100 players, pick up on their own weapons. The area of location for this game is held on an isolated island, forcing the players into a squeezed play zone.

Call of Duty (COD) developed by TiMi Studios, is one of the addictive games among the youth. It was released on 1st October 2019. In this game, the players can choose to play the ranked and non-ranked matches in multiplayer mode. It has COD points and Credits that you the player need to earn while playing this game. A Zombies mode was added on November 2019.

8 ball pool has been mostly liked among the youth. This is also the number one pool game, which is highly popular. In this game, in order to get the coins, you need to win. It maintains a level system that permits the upper-class players to play against similar class opponents. 8 ball pool keeps the player entertained for a long time, which is also one of the reasons for its hype and popularity.

Previous ArticleThe expanse season-5 is streaming on Amazon Prime : watch it if you like sci-fi television seriesNext ArticleUpcoming Marvel movies release schedule and their plot
Download Joyadda Mobile App
Get latest updates for web series/movies released on OTT platforms like Netflix, Hotstar, Zee5, SonyLiv and the launching for any new games