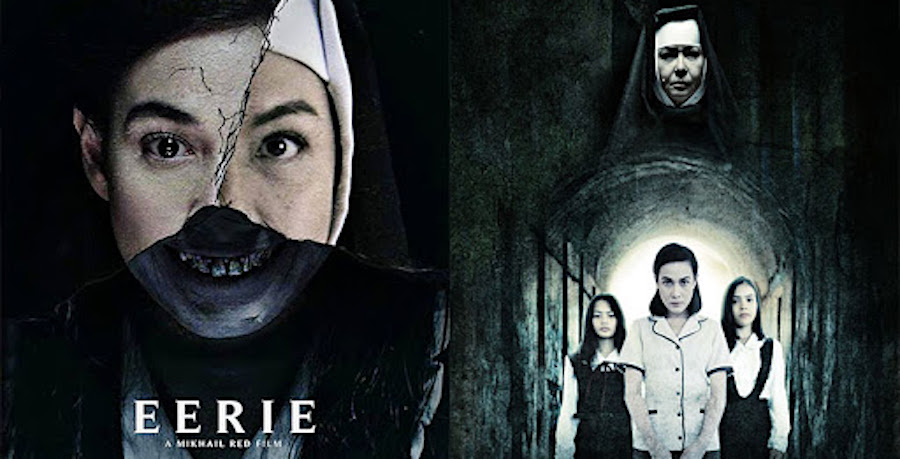 Eerie movie holds solid horror content. In spite of not having any scary and horrific faces, the show will give a haunting feeling that will freeze you. Each and every shot of the movie is built with some effective spookiness. Even if it is a slow-moving movie, but if you are a real horror content lover, donâ€™t miss out on this amazing film. The story is based on the death of a catholic student and the aftermath that the other students deal with it. 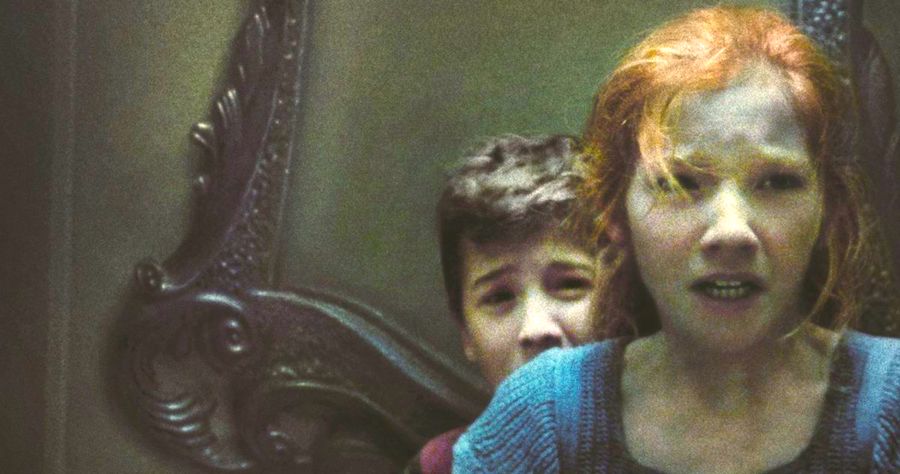 Oculus is an exceptional horror content. The story deals with the spooky mirror which has unfolding twists that influence people to do unusual acts. It is psychological thriller content that will drag you into a lot of conflicts and will leave you with a haunting feeling. Do give this a watch, if you havenâ€™t watched it yet.

Hush is a story that is based on a deaf writer, who hideaway in the woods, but unfortunately has to fight back for her life when she comes in contact with a deadly masked killer at her window. This movie is sharply shaped with a finely terrifying subject. Overall, this movie holds well-crafted horror content.

This is an extraordinary movie that is based on how Jack along with his family goes to a deserted hotel and how later on Jack begins to lose his normalcy which ultimately affects his family members. It is a psychological horror film that is composed by Stanley Kubrick. This movie is drenched with intensely terrifying content. This movie handles an amazing storyline that handles the haunting feeling pretty well. 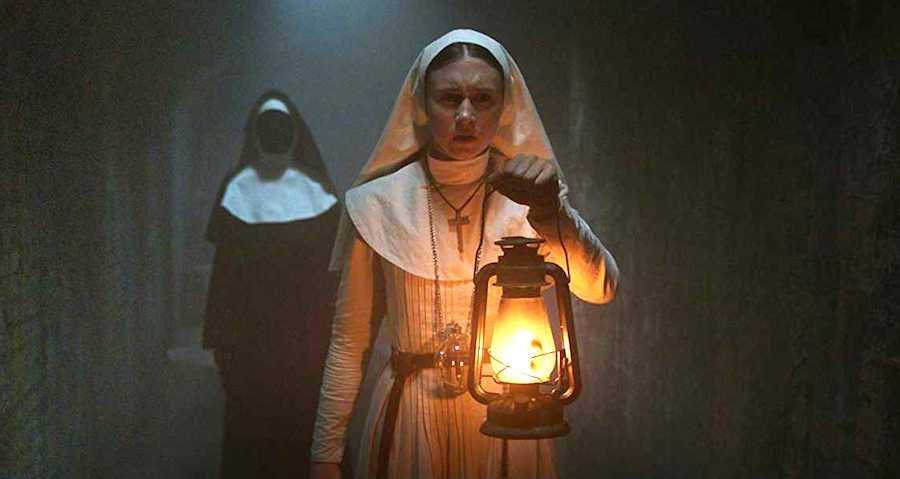 The Nun is based on an American gothic supernatural horror movie, that deals with the investigation by the Vatican when a young nun with some haunting past takes her own life. This is an end to the conjuring sequel. It got amazing nerve tearing sound effects that will leave you having goosebumps. 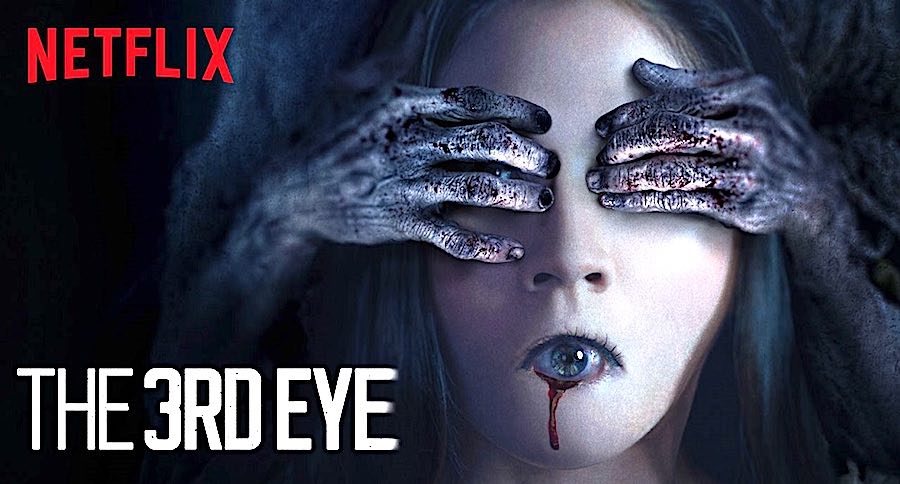 The 3rd eye holds amazing horrifying content based on how two sisters reside back to their childhood home after the death of their parents. This is an average fair horror movie, directed by Rocky Soraya. This movie has a sequel with its second part. The sighting of the ongoing mysteries will definitely give you jump scares. 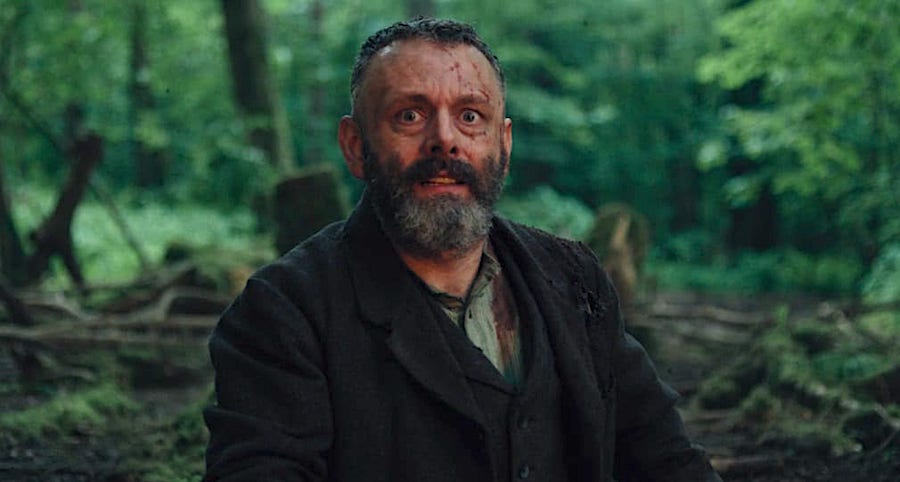 This movie holds bizarre horror content. The story deals with how a British man makes attempts to save his sister from an evil group on a deserted island. It is directed by Gareth Evans. 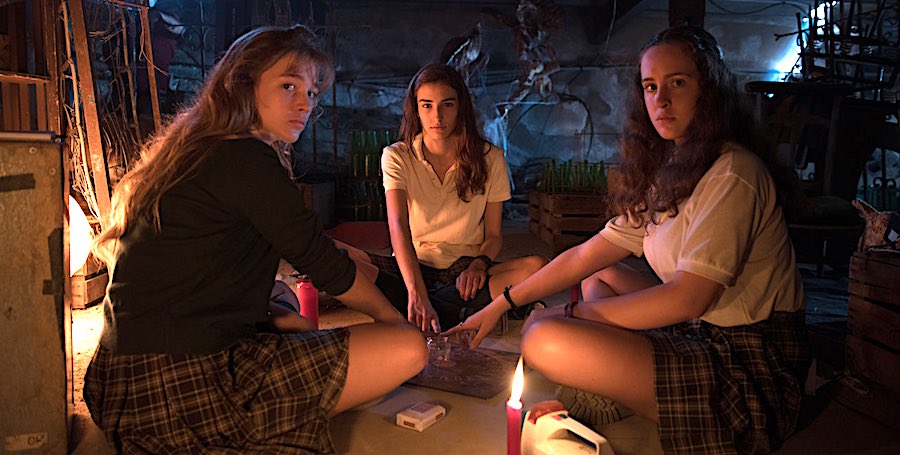 The story is based on how Veronica and her friends, using an Ouija board, try to contact her fatherâ€™s spirit. This movie holds lots of fights and jumps scares. Sandra Escacena (Veronica) has given an exceptionally outstanding performance that will amaze the audience. 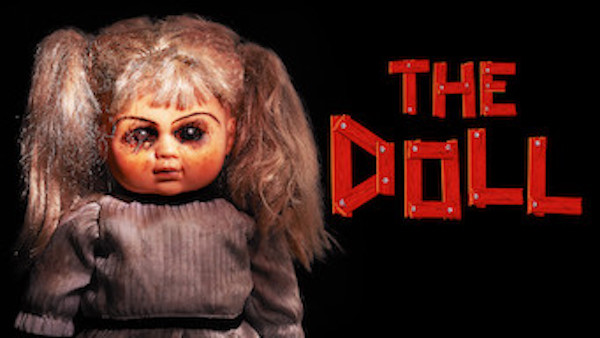 Unusual things begin to happen when a man gifts a doll to his wife. This doll basically belongs to the girl who was once murdered and hence later on the story proceeds to unveil the spirit of the girl that stayed in the doll. In every 5 minutes, you will witness eerie emotions with frightening feels. 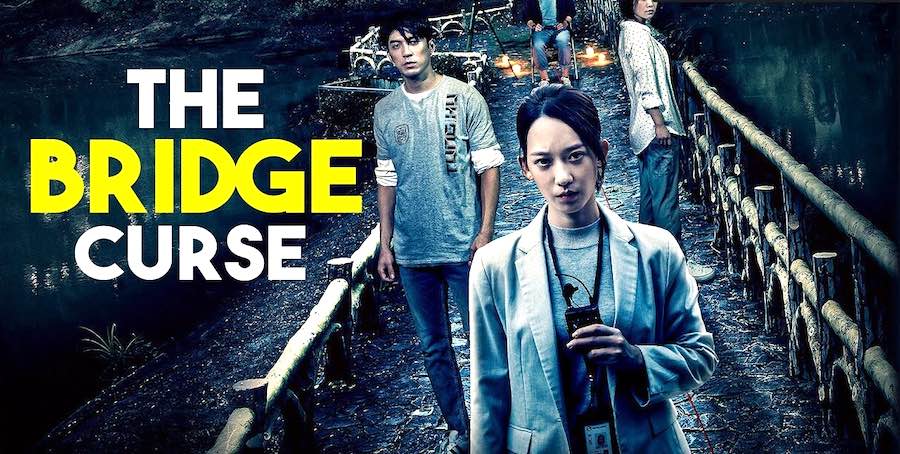 This movie is based on a story when the university students investigate the campus bridge that is haunted by a female ghost. It depicts four variant timelines and connects all the events. It holds some spooky atmosphere with some good twists.

Previous ArticleAK vs AK on Netflix - All you need to know about which has Anil Kapoor and Anurag Kashyap as lead actorsNext ArticleThe legacy of Thomas Shelby in The peaky Blinders
Download Joyadda Mobile App
Get latest updates for web series/movies released on OTT platforms like Netflix, Hotstar, Zee5, SonyLiv and the launching for any new games