The Peaky Blinders as we all know is one of the most amazing shows, that amazed the viewers with complete satisfaction. The deep, dark, and dreadful drama, the amazingly fashionable outfits were just another level. The group of misfits- Shelby Family- were the most challenged as well as powerful, who turned out amazing for the show.

Carl Chinn, who is a very famous broadcaster, author, and historian, revealed in one of his best selling books, Peaky Blinders: The Real Story, about the real story behind the leading gang. In his book, he has described the legacy that they had made in Birmingham and what happened to them.

About the legacy of the peaky blinders, we take a tour of Peaky Blinders of Billy Kimber and all over the 1920s and 1930s and the way their sprouted blooming empire expanded throughout the UK. Digging deep into the battle across the country, the impression of the declaration of War on the Gangs by the Home Secretary after The Racecourse War in 1921. Apart from this, how the black market bookmaking gave away to the newest opportunities for Sabuni, and some other new characters in the gloomy underworld gang.

All about Thomas Michael Shelby 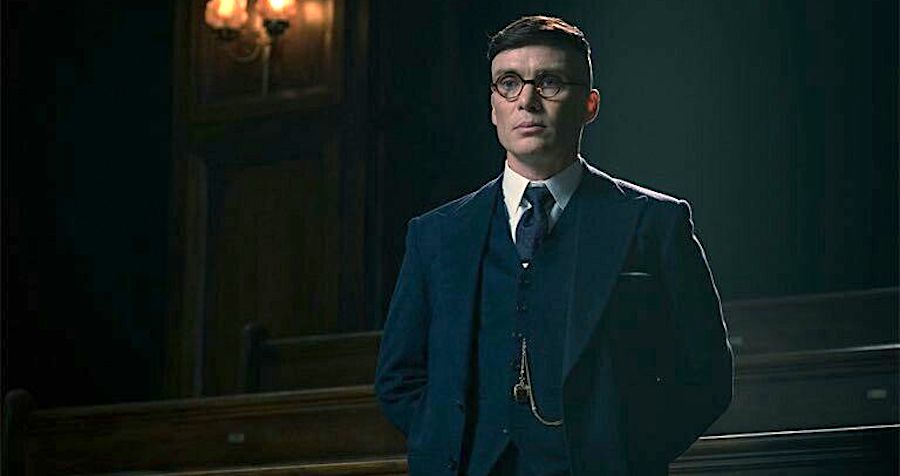 Thomas Michael Shelby OBE DCM MM MP is the main head as well as the commander-in-chief of the Birmingham criminal gang, the Peaky Blinders, and the patriarch of the Shelby Family. He was a sturdy man, who has the mission to rise up his empire and at the same time to protect his family from the rivals.

Tommy served in World War I with the rank of Sergeant Major and was decorated for courageousness. Before battling up in a war, he makes a complete and minutely done plan that works out effectively and efficiently. Because of his masterstroke plans, everybody in his family often uses to take advice from him before taking even a single step. His experiences in World War I left him disillusioned and beset with ongoing nightmares, and he becomes determined to move his family up in the world.

After the vendetta with the New York Mafia, and during the year of the Wall Street Crash, Thomas Shelby became a Member of Parliament as a socialist politician while lending the chair of the illegal business to his older brother, Arthur Shelby.

Previous ArticleThe top 10 horror movies that you can watch on NetflixNext ArticleReasons why The Vampire Diaries is one of the best show
Download Joyadda Mobile App
Get latest updates for web series/movies released on OTT platforms like Netflix, Hotstar, Zee5, SonyLiv and the launching for any new games