The Kissing Booth3 will be coming to Netflix in summer 2021, has already been filmed in secret! The Kissing booth3 is an upcoming Netflix Original Teen drama and the third installment of the kissing booth franchise. The film is directed by Vince Marcello and produced by Glauser will produce. 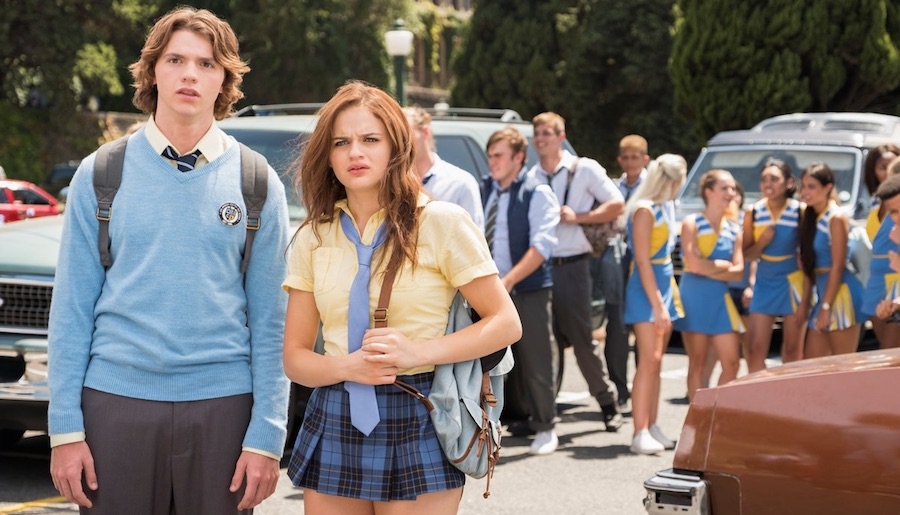 Joel Courtney was so great. Every scene with him in it was pulled off beautifully. His acting managed to make us all the feels. Without him, there would be a lot less laughter and brightness in this movie. Jacob Elordi delivered an awesome performance.

Everyone like how the filmmakers were able to understand to put in the perfect picture a lot of real-life situations that best friends, relationships, and friendships, deal with in real life. It actually portrays what happens the majority of the time in real life, especially to the people who are young, growing.

A lot of youngsters will relate to the kissing booth films and thatâ€™s why everyone is waiting for part3. We would love to see how creative or accurate the filmmakers can unwind the rest of Elleâ€™s life with the simple and final goal of her just being happy.

Previous Article7 facts that you probably did not know about Paatal LokNext ArticlePeople want to see more series of Nawazuddin Siddiqui
Download Joyadda Mobile App
Get latest updates for web series/movies released on OTT platforms like Netflix, Hotstar, Zee5, SonyLiv and the launching for any new games