The Expanse has been one of the most admired shows with a bulk amount of fans and viewers. It had its debut in the year 2015 and the genre was sci-fi. Now, Amazon Prime is all set to release The Expanse Season -5 by the month of December. There are some unknown facts about its upcoming season, and if you are a true fan of The Expanse, then you should know about it.

The show-runners released a new trailer for Season 5 of the Amazon sci-fi hit at a panel during the all-online New York Comic Con on October 8.

Below are some of the facts that you need to know about the Expanse. Season-5:

1. The Expanse season 5 will be premiered on 16th December 2020. The wait is finally over for the fans and viewers to start where they left off about Amos Burton, Chrisjen Avasarala, Naomi Nagata, and every other character that has come for a bunch of different emotions. 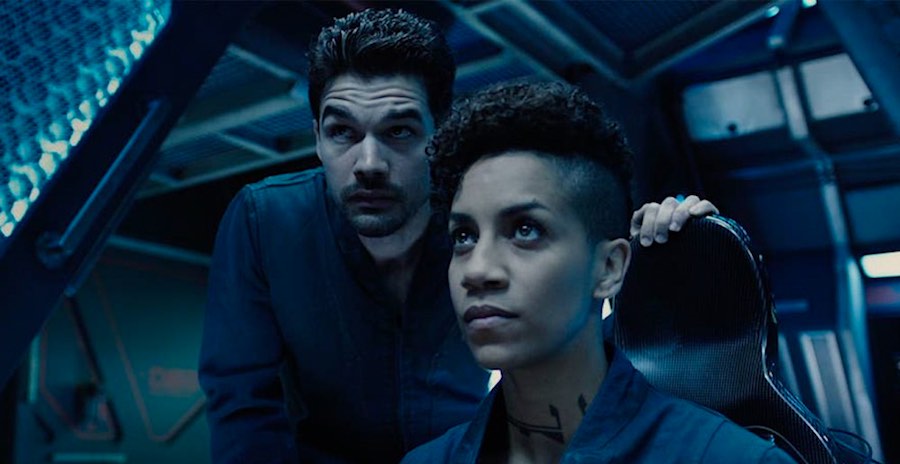 3. Season 6 of The Expanse will be the next towards the last season. The end of The Expanse has almost approached but however, there are many more things to pop up before the conclusion. In November, Amazon announced that the popular science fiction adventure would be ending its run following the conclusion of Season 6, which should be released around this time in 2021.

4. In Season 4 as we have witnessed that Marco Inaros, father of Naomiâ€™s son have sent those cloaked asteroids on a collision course with that of Earth, which as a result will be pouring pain, death, and possibly extinction for every living creatures. And with several characters heading back to the doomed planet, those final moments in The Expanse Season 4 will come back in a big way as the show moves forward in its final two seasons. We'll have to wait and see when Marco's plan comes to fruition, but when it does, expect some fireworks of epic proportion.

Previous ArticleDisney+ launched Loki trailer and it increases our curosity what it will unfoldNext ArticleThe top mobile games that were mostly searched on googled in 2020
Download Joyadda Mobile App
Get latest updates for web series/movies released on OTT platforms like Netflix, Hotstar, Zee5, SonyLiv and the launching for any new games