Who can forget the outstanding movie â€Guruâ€ which showcased the ambitious Gurukant Desai played by Abhishek Bachchan, a small town Gujrati boy who dreamt to make it big in the dream world Mumbai and eventually succeeded in being one? Gurukant is very ambitious who soon gets very powerful and is on his journey of becoming a successful businessman. He is lucky and is taking his chances, along with that he is cunning. He decides to marry a very beautiful girl, Sujata as he was receiving a huge amount of dowry. Over time, he realizes that he is actually in love with her. With his business methods, he becomes a big player but bad times arrive when Gupta who follows the right rules and principles decides that he will destroy Gurukanth Desai for his methods of doing business. 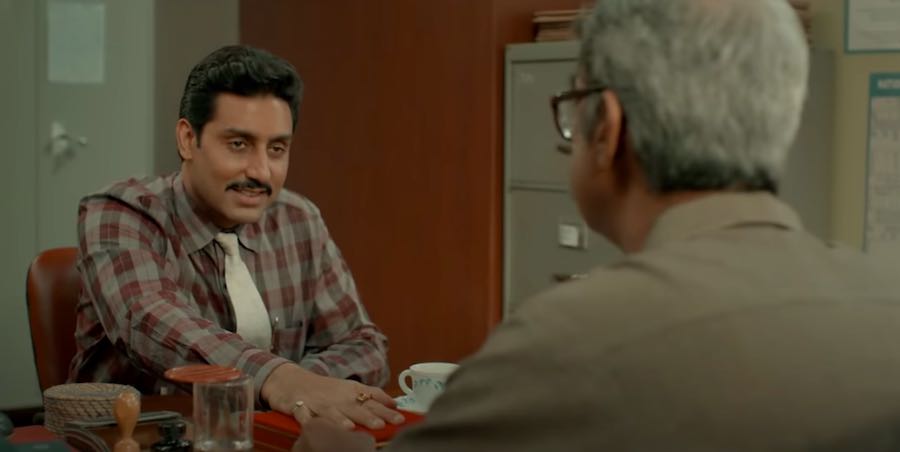 From rags to riches the story just stole our heart and now once again Abhishek Bachchan is all set to fire up the screen again as the character of Harshad Mehta: The Big Bull. An upcoming crime drama movie which is going to be released on Disney Hotstar, the movie is Directed by Kookie Gulati and Abishek Bachchan as the protagonist in the film and co-starring Nikita Dutta, Ileana Dâ€™cruz, Ram Kapoor, and Saurabh Shukla.

The movie is inspired by true events based on the biggest downfall of the stock market in Dalal Street which shook the whole country in the late 80s and early 90s. Hemant Shah (Abhishek Bachchan), a middle-class man who was not satisfied with his current job and always dreamt of making it big. And the only place which can fulfill his dream was the stock market in Dalal street. Hemant Shah joined as a stockbroker in the market under a firm. He tried his best to learn the twists and turns played during buying and selling the stocks. Inspired by the top stockbrokers of the market, Hemant started to learn the minute game of the stock market and soon was able to make a good reputation in the market. People started to trust him and believed that he was going to give good returns in return. Things started to change and soon money started flowing and Hemant started gaining respect in the stock world. People started calling him â€œThe Big Bullâ€ of the stock market. But success also brings a lot of enemies with it. And among those enemies was Mishka (Ileana DCruz) a reporter by profession who was not happy behind Hemant Shah's success as she assumed something fishy behind his success. So, She started spying on Hemant Shah and soon her sources revealed the truth behind Hansal Mehta's transactions with the banks. She published the news and there was a storm in the Indian stock market. The market crashed drastically and Hemant Shah's name was all over the news. And with that downfall of Hemant Shah started.

A Few days back a Web series was released on Sony liv by the name of â€œScam 1992- The Harshad Mehta Storyâ€ which was also based on the Harshad Mehta scam, Directed by Hansal Mehta and starring Pratik Gandhi as the main lead. It turned on to become one of the best running shows in 2020 and the performance of each and every character was highly appreciated, especially Pratik Gandhiâ€™s performance was mind-blowing. And is still fresh in the mind of audiences, so it is obvious that the movie as well as Abhishek Bachchan has to go through a lot of comparison with the series. Therefore, the movie has to be exceptionally outstanding to beat the series. Thereâ€™s too much pressure on The Big Bull team to match the hype of Scam 1992- The Harshad Mehta Story web series. 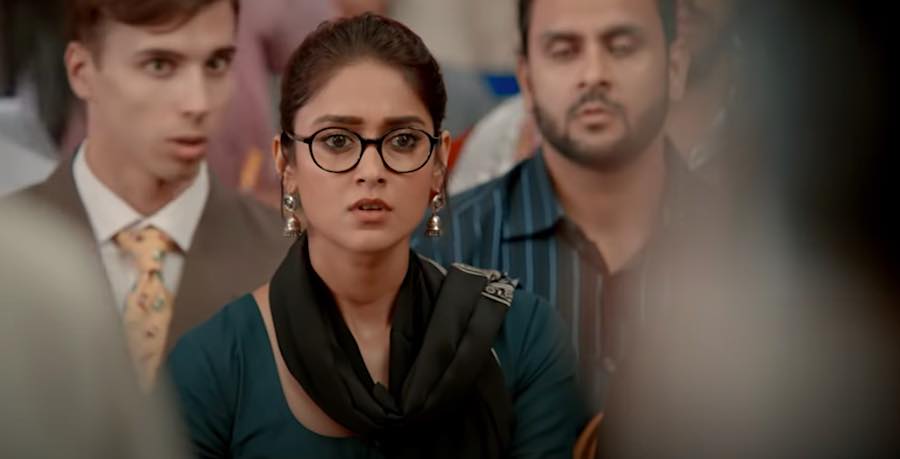 Ajay Devgn is among the producers of the movie and the movie is going to premiere on 8th April on Disney+Hostar. The trailer is out where we see Abhishek Bachchan as an interesting character. Abhishek Bachchan and Ajay Devgn shared the trailer of The Big Bull on their social media. Abhishek quoted, "The Big Bull - Official Trailer. This was not just a scam... it was the #MotherOfAllScams! #TheBigBullTrailer out now. #TheBigBull releasing on 8th April on @disneyplushotstarvip. #DisneyPlusHotstarMultiplexâ€

The Big Bull was going to be released in theatres on 23rd October 2020 but it was postponed due to the pandemic. The shooting had already started in September 2019 but then had to stop it and it resumed later as situations got under control. Later, they decided to release it digitally. Stay tuned to know more updates. The audience canâ€™t wait to see how this one turns out.

Tags
Previous ArticleThalaivi: Kangana Ranaut will be portraying the life of Jayalalithaa on screenNext ArticleChehre: Emraan Hashmi and Amitabh Bachchan will share screen for this mystery thriller 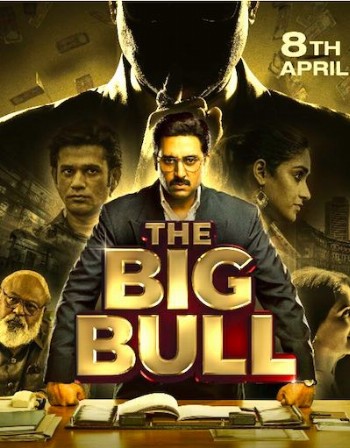 FAQs about The Big Bull