The Incredible Hulk is Marvelâ€™s amazing Superhero who turns into a huge green destroying machine whenever he gets mad! Here are all the actors who have played hulk or Bruce Bunner. This power is a blessing and a curse. Hulk and Banner both are the same person but have very different personalities. To start with Bruce Banner is an intelligent scientist who uses his brain to solve various problems while Hulk just smashes stuff. You can clearly see that Bruce Banner and Hulk are played by two different actors. Lou Ferrigno goes around smashing things in the live-action series in The incredible Hulk, while Edward Norton, Eric Bana, and Mark Ruffalo, going around as tourist scientists, each one of them has their own charm. Hulk is born after an experiment based on gamma radiation while conducting it by a brilliant scientist - Bruce Banner who unleashes his inner beast. Who transforms from a human to a monster. Although, the bad side of him is hardly seen. The only sad thing is that the rights are divided between Disney/ Marvel Studios and Universal Pictures and it has quite low chances of having its solo film release. 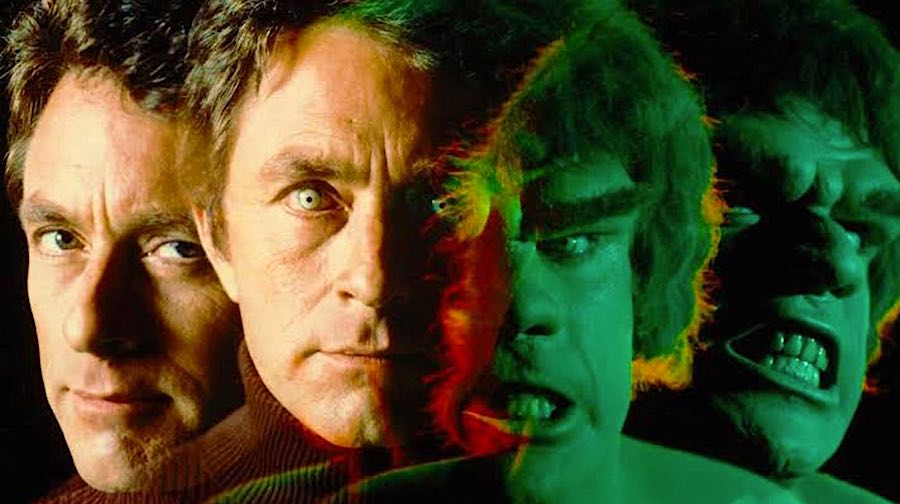 Bill Bixby was the first one to introduce us to The Incredible Hulk with the same title TV series and it began in 1977 and worked in several follow-up TV movies along with many other Marvel characters like Daredevil and Thor. Bixby initially became famous on shows like My favorite martian and The courtship of Eddie's father and gave an excellent performance as a lead in The Incredible Hulk and the audience loved it for his likability and sadness and the way he conveyed with compassion for others and his heroic qualities. He went through various aspects of his powers. Unfortunately, his character went through a tragic fate in the title Death of the Incredible Hulk. 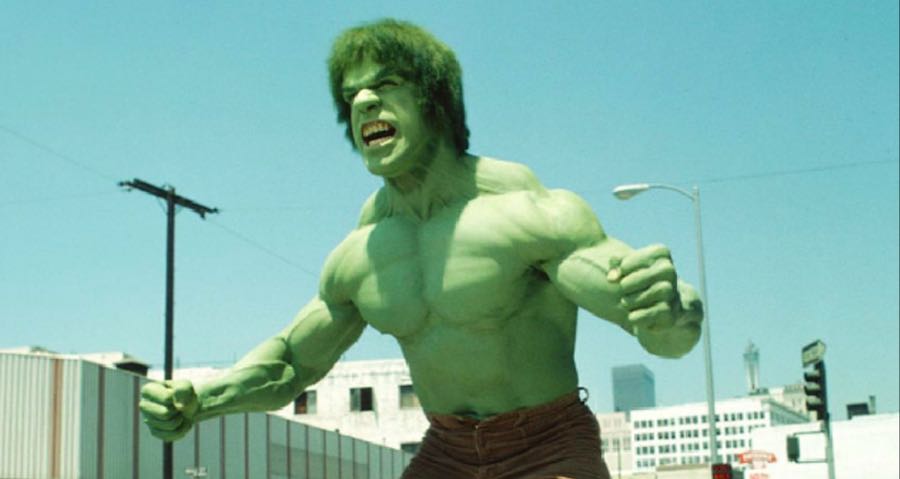 Lou Ferrigno portrayed the Hulk along with Bixby playing Banner in the Incredible Hulk TV series and its follow-up TV. Changing the actor was a way to accomplish it more realistically as there were no advances in CGI effects. As Lou was a man with big muscles and a championship-winning professional bodybuilder before being an actor, Ferrigno looked like a great choice for Hulk while Bixby existed as Banner. Whenever Banner transformed into Hulk, it left a lot of them confused and looked ripped. He later gave voice to Hulk in the year 2003 and 2008 movies. 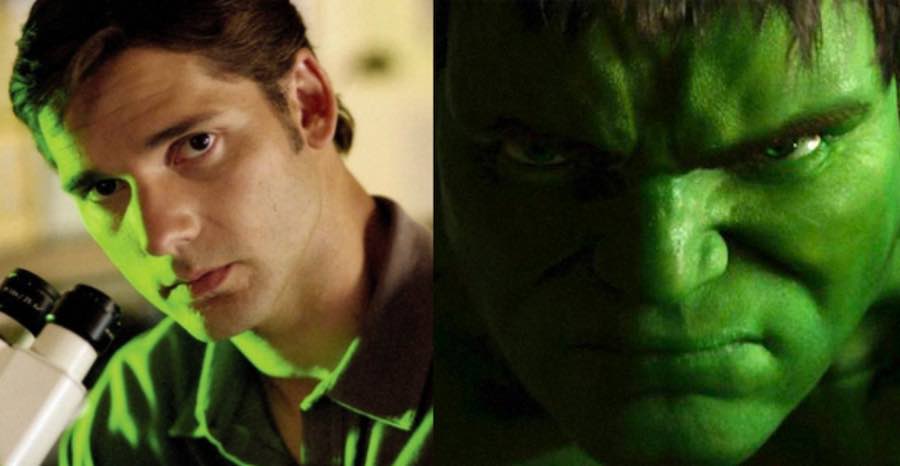 Eric Bana is an Australian comedian and an actor. He has first noticed in The drama the castle. The direction given by Ang Lee starred Eric Ban as Bruce Banner in 2003â€™s Hulk and this was the first complete CGI character visually. Itâ€™s a complex movie and has its own strong points and had decent reviews but the box officeâ€™s total was not very impressive which resulted in losses due to hefty budget in film making. As per his performance, it was pretty good and makes Bruce very easy to sympathize with. But what was the problem is the script with too much drama. Itâ€™s worth watching though. 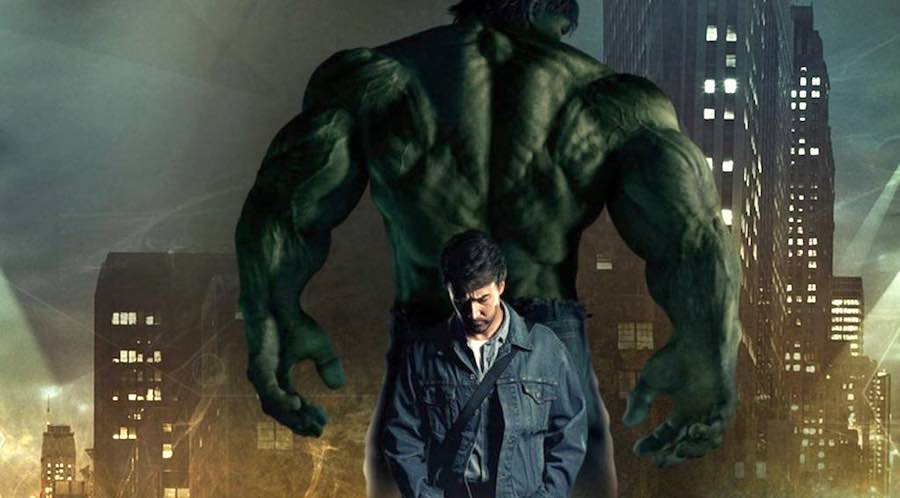 When the Marvel studios decided on The Incredible Hulk they cast Edward Norton for the role of Bruce Banner as his work is very well acclaimed. Heâ€™s now a filmmaker as well and has won a Golden Globe Award and three Academy Award nominations. Although, he is a control freak and this caused a lot of disputes between him, Kevin Feige, and Marvel producers for the cuts. His performance stands out and always gives quality content and a lot of his fans wanted to see him perform with Rober Diwney Jr. and the rest of The Avengers but itâ€™s not possible as MCU films won't get him back as he was hard to work with. 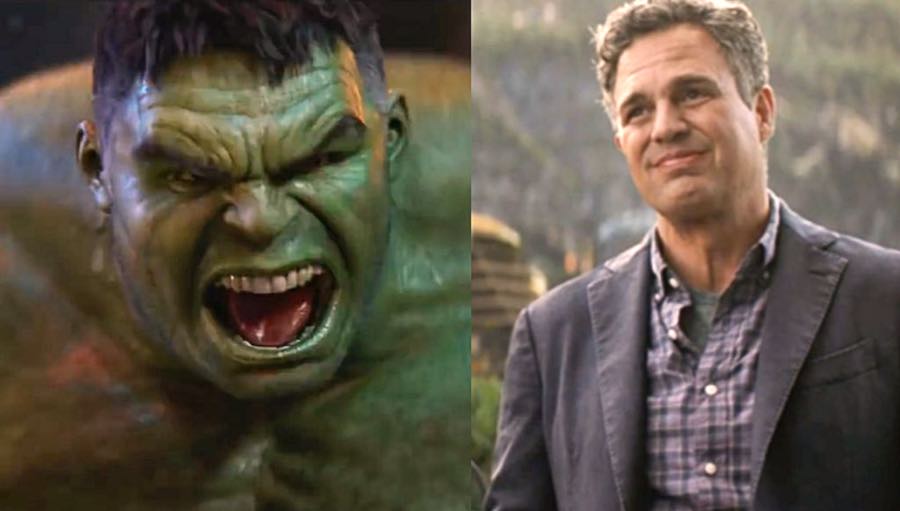 Mark Ruffalo replaced Edward Norton in the year 2012â€™s The Avengers and goes on to play in its sequel: Age of Ultron, Avengers: Infinity War, and Avenger: Endgame. He also played the lead role in Thor: Ragnarok, a movie focused on Hulk after 2008. He also was in the post-credit scenes in Iron Man 3 and Captain Marvel. Even though he smashes things, you still feel he is such a nice guy and has such a good heart. The socially awkward moments make him more adorable. Ruffalo is seen as the defining look as heâ€™s played in major movies and he for sure brings a different perspective and feel. He is a brilliant actor and has a huge fan following.

Stay tuned for more updates and let us know who is your favorite actor out of all?

Tags
Previous ArticleThe Walking Dead Season 11: What will be the fate of Negan?Next ArticleThe Falcon And The Winter Soldier: Review of third episode - Power Broker
Download Joyadda Mobile App
Get latest updates for web series/movies released on OTT platforms like Netflix, Hotstar, Zee5, SonyLiv and the launching for any new games