Tenet is a 2020 action thriller and science fiction film written and directed by Christopher Nolan, who produced it with Emma Thomas. Itâ€™s about a secret agent who embarks on a dangerous, timer bending mission to prevent the start of world war III. The film was delayed multiple times due to the coronavirus pandemic.

The film already released in several important markets around the world including North America and China.

Tenet means to master. In the film, it is a codeword that allows The Protagonist to â€œopen-doorâ€, but it also ultimately what he does with time inversion-masters, preserves, and sustains. Tenet is the name given to the secret organization tasked with preventing the temporal apocalypse. 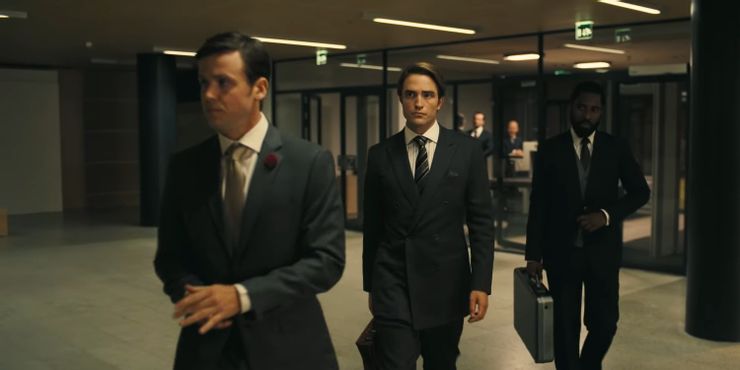 Tenet will release on 4k, Blu-ray, DVD, and digital on December 15. we will be able to rent or buy tenet on VOD sometime in January 2021. According to the normal pattern, a film arrives on streaming services around four months it arrives on VOD. but itâ€™s also a fact that some of Nolan's films taken longer around six months. It looks like Tenet will not come on a streaming platform until around April 2021.

Christopher Nolan's films are not films they are blockbusters, and he released his films every three years.

For now we have to wait perhaps might try to enjoy the film in theatres.