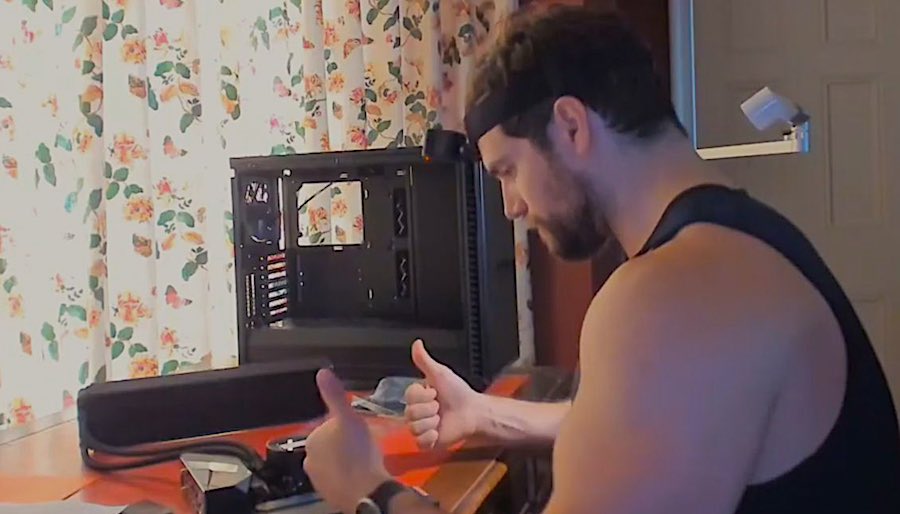 This is no more a secret. We all know the craze of Henry Cavill towards PC gaming. Known for his popular roles in The Superman and Witcher, this multi-talented human is all set to surprise us with the Christmas gift.

Henry has recently revealed that he is using his quarantine period to fulfill what he promised last year. He posted a video on Instagram and shared his work of building his next custom PC gaming. "My Christmas break is creeping ever closer and I have some projects to attend to. The second one is definitely the Christmas tree," Cavill posted this caption with the shot of his Nvidia GeForce RTX 3090 graphics card and an undecorated Christmas tree. 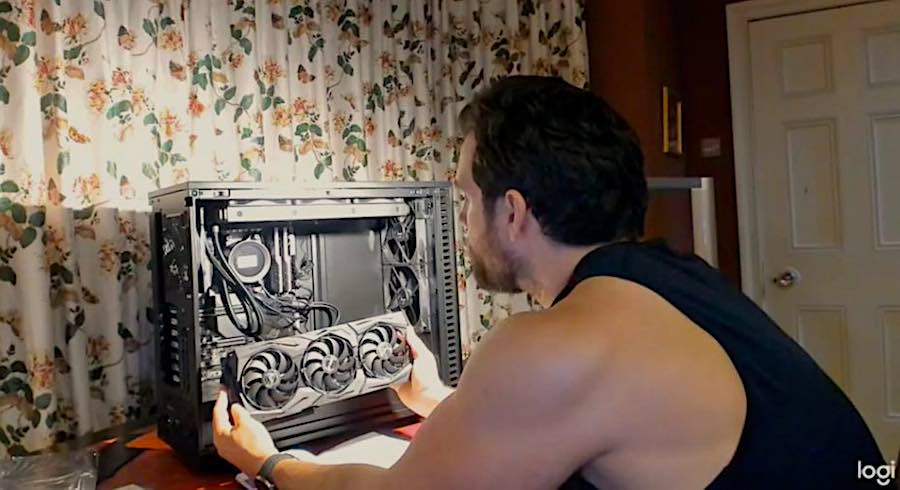 Yes, you heard it right! Your Witcher is back at it again with an upgrade for Christmas. And you will be more surprised to know his new toy which is known as the most expensive graphic card- the new RTX 3090. This powerful card is capable of running games at a high 8k resolution with 60 frames per second gameplay. And this powerpack news has set Cavill on the trending list.

The revelation has made people super excited. They are eagerly waiting for Cavill's gaming system and expressing their excitement through social media.

The actor is recently on a break from filming after suffering a leg injury at the sets of The Witcher in the UK. He is expected to get back to the sets soon as the series is set to release in 2021.

Previous ArticleBest comedies shows and movies that entertained us in 2020Next Article10 interesting facts about Ozark that makes the show more interesting
Download Joyadda Mobile App
Get latest updates for web series/movies released on OTT platforms like Netflix, Hotstar, Zee5, SonyLiv and the launching for any new games 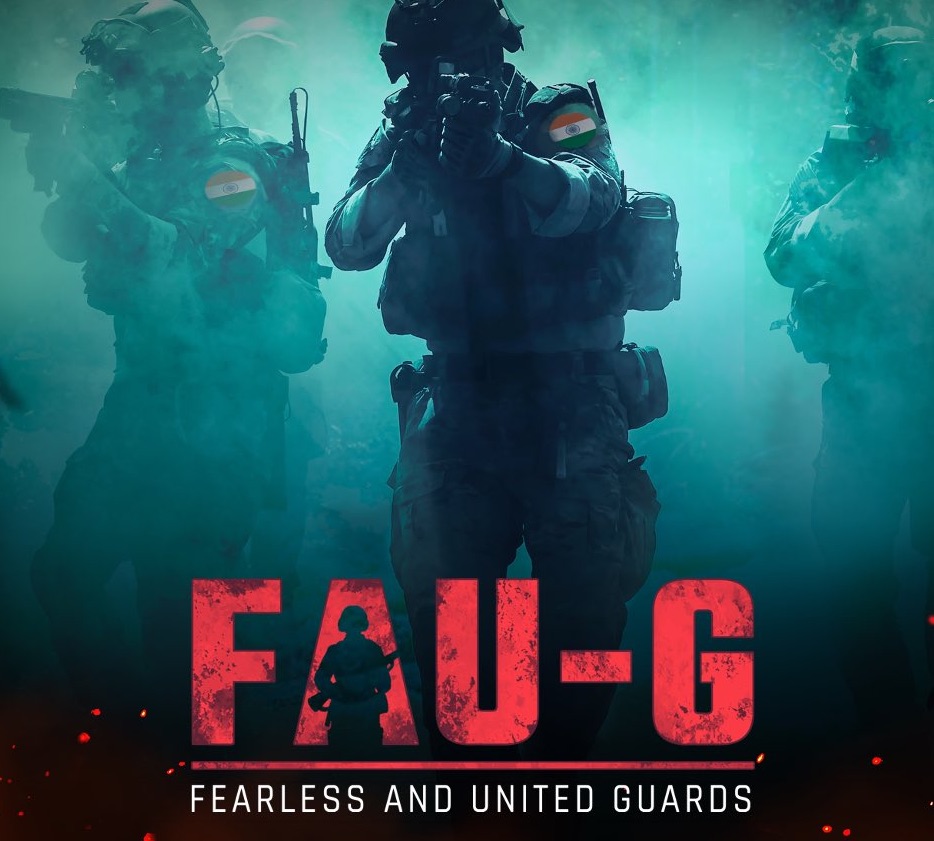