Stranger Things are the most-watched show on Netflix. The drama is viewed by more than 60 million members. The huge figures for stranger things are no surprise less than in a week after it released more than 40 million viewers have viewed it.

We all know that the characters of stranger things are one of the best we can see on television, the coherent writing just blew our mind even though this season is going all guns blazing in terms of going big, a huge shout out to VFX and production value.

In this series, the kids are too good at putting out the emotions of their respective characters particularly Eleven is a charming casting we have seen. People get attached to the characters very much and we get all teared up in some sequences. 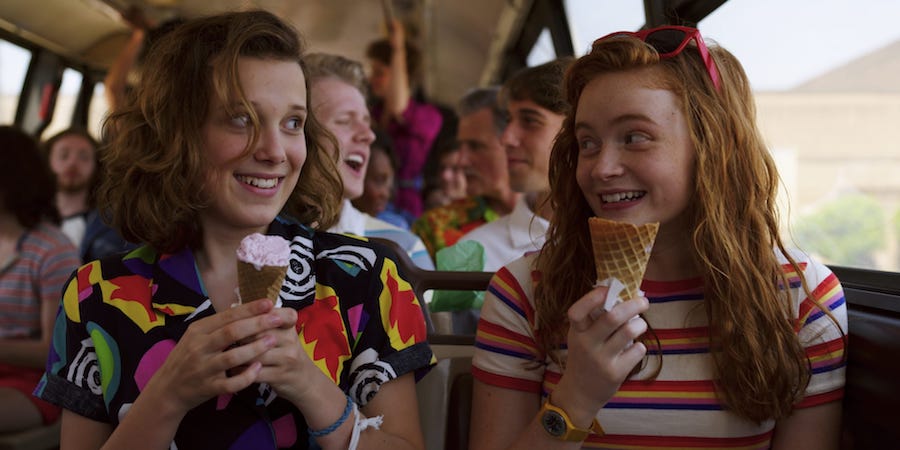 Stranger things are connecting with a very wide audience and are no more just â€œteenâ€ entertainment than it is. The show nails the early 80â€™s without forcing it into all scenes and often feels like a strangely HD old series you somehow missed. In this, the supporting casts have shown great character choices so far.

Stranger Things is so lovable and entertaining that audiences become addicted to each character more like strong bonding with each character of the series. Great work is done by the director and creator.

Overall, this show is freaking interesting and incredible, one can honestly stay up at night to watch this.