Snowpiercer has been successful by being a massive hit! The second season has created a lot of hype among the viewers. The show kicked off right after the point, where its first part got concluded. And, by involving Sean Bean as Mr. Wilford, along with the other set of casts, the show has heightened its admirers. However, it has been confirmed that the third part of Snowpiercer will be out soon! The casting for the upcoming season has already begun.

The first part of Snowpiercer aimed at an uprising on the train that was portrayed by Daveed Digg aka Layton. However, this time it seems like all-out war could be on the cards â€“ at least if the first few episodes are anything to go by.

Here's the official synopsis: "In season two, an entirely new power struggle emerges, causing a dangerous rift as people are divided between their loyalty to Layton and to Mr. Wilford, who has a new train, new technology, and a game plan that keeps everyone guessing.

"While Layton battles Wilford for the soul of Snowpiercer, Melanie leads the charge on a shocking new discovery that could change the fate of humanity.â€¯"

Star Annalise Basso (LJ Folger) said: "I'm really excited because we were just finishing season two when everything got shut down.

"And the great thing about Snowpiercer is there are so many stories to tell about the people on the train and about survival." 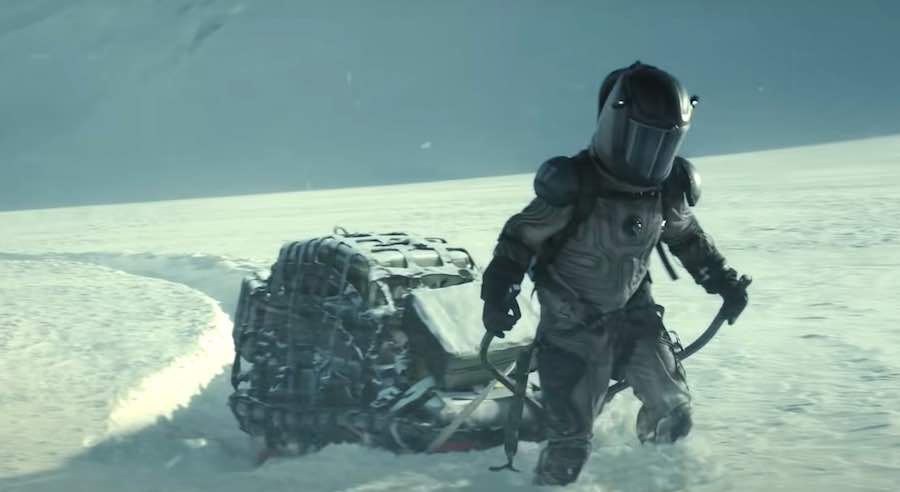 "Snowpiercer is the perfect show to kick off TBS' entry into dramas with intricate storytelling, stunning visuals, and first-class acting," said Brett Weitz, general manager for TBS and TNT (via Deadline).

"We believe in the longevity of this series and that audiences will be amazed by the fantastical world that brings to life such relevant social, political, and environmental issues."

Snowpiercer season 2 has a different murder mystery but its sequences and plot are clearer than season 1's killings and deepened the political turmoil of the train.

Snowpiercer season 2, replays the expression of season 1, with a different murder mystery, but in comparison somehow it resulted to be a massive betterment that went deep into the social and political partition of the passengers of Snowpiercer. The investigation of Snowpiercerâ€™s Breachmen, has been handled by the new Train Detective Bess Till (Mickey Sumner). Her investigation of the culprit not only revealed how much of the train has sided with Mr. Wilford (Sean Bean), but it was also heartbreaking for Till, who has been shouldering the sins of the train.

The murders that got portrayed in season 2 happened to be much more thrilling. Towards the end of episode 5, -Keep Hope Alive-eight the Breachmen of the train were harshly operated in a big attack. The Tail was accused, and the killings further cooled down pro-Wilford and anti-Tail hysteria on the train. The attack also exhausted the political power of Layton as the elected leader of Snowpiercer. Nevertheless, Layton and Till didn't trust what Tail did it. The truth unwrapped a sneaky scheme to give Mr. Wilford power over Snowpiercer. 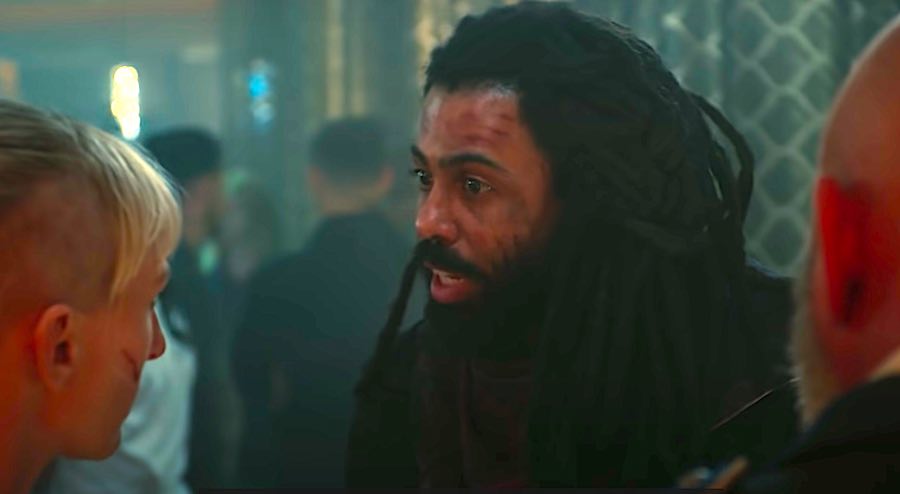 By carrying the load of the investigation, and the murders were indicated by how a Tailie named Lights aka Miranda Edwards was harshly injured. The thumb and pinkie of Lights were deducted so that her hand's remaining fingers are dragged to make the W sign of Wilford. Meanwhile, a new character got introduced, Pastor Logan (Bryan Terrell Clark), who runs the Tea Room and offered Till spiritual solace. But however, Logan left behind a hint, the necklaces that belong to St. Christopher, one of which he presented to Till.

Bess pursued the trail of another hint, a button from a Wilford uniform jacket, that took her to a First Class passenger named Eugenia aka Amanda Brugel. Eugenia, who wore one of the necklaces of Pastor Logan, killed one of the Breachmen, and that took Till right to Logan's door. When he felt he was caught, Logan tried to suicide by Lung of Ice while Bess wrestled Mia aka Carolyn Yu, who is one of the supporters of Pastor. But for Till, cutting out Logan is behind the attacks is pathetic. Till had been personally exhausted by the Snowpiercer Wars and her resulting breakup with Jinju aka Susan Park. Bess is helping PTSD and she expected that bringing justice to the murder victims would get her some purity. Instead, Bess was left by Pastor Logan, who opted her out and got close to her in order to recruit her.

By the end of episode 7, the ongoing chaos of the murders that got happened on the train resulted in red lamps lit in the windows of almost all of the 1,034 cars of Snowpiercer is a sign that the train desires Wilford to return. Meanwhile, the antagonism of the rest of the train feels towards the Tail reached a saturation point. Snowpiercer season 2's killings of the Breachmen is tied in a complex way with the train choosing Wilford to restore order after Melanie Cavill refused them their Messiah for seven years. It's also a nail in the coffin for authority Andre Layton on Snowpiercer. 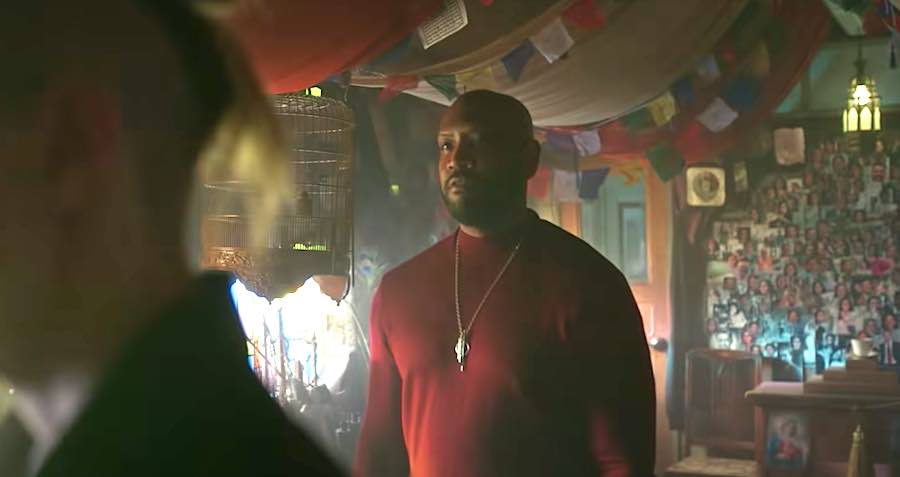 The huge takeaway from Season 2 has to be the biggest reveal, who is Mr. Wilford after all? The answer is Sean Bean. Yes, Ned Stark of The Game of Thrones will be acting like the typical antagonist here. Nevertheless, he will not be the only one who will be accountable for our fictional hatred. Alex, Melanieâ€™s daughter, acts as a way, broadly opening deeper wounds and sentimental politics. Season 2 portrays passengers finally hitting back after battling the class system for around seven years. And at the same time, the characters may be the same in this 11 episodes series, the character growth transition drastically, giving an assurance of a solid plot.

Snowpiercer can be stated as a justifiable adaption of the movie and doesn't fall short. Drenched in cliffhangers that leave you wanting for more. The actors have done a brilliant job and the plot development is exciting and thrilling. The whole -politics after ignorance of climate change - thing taps into recent economic disparity as well as giving a small glimpse of a predictable future using existing technology.