Sentinelle is all set to grab the viewer's attention. Directed by French filmmaker, Julien Leclercq, this action drama is all about thrilling content. The official synopsis says Transferred home after a traumatizing combat mission, a highly trained French soldier uses her lethal skills to hunt down the man who hurt her sister.â€

The writing is done by Matthieu Serveau and Julien Leclercq. Composed by Julien Madon. Netflix will schedule Sentinelle of Leclercq to start streaming on March 5th, 2021 in this coming winter.

Featuring the French-Ukrainian actress Olga Kurylenko. This story revolves around a revenge-thriller sequence, about a female soldier who returns to discover that her sister was sexually assaulted. Shifted to home after a devastating combat mission, an extremely trained French soldier uses her immense skills to search for the man who troubled her sister. After getting to know about her sister. This harsh mission will take her in the footsteps of Yvan Kadnikov, who is the son of a powerful Russian oligarch of the French Riviera.

The film's characters include Michel Biel, Carole Weyers, and Andrey Gorlenko. This looks too much intense. They're on their motive of composing more and more of these intense and impactful revenge stories about women. According to the trailer, the story seems to be intriguing enough.

Klara is 33 years old. She is working as an interpreter in the French Army. After coming across the worst sides of the war in Syria, she was shifted to Nice as part of Operation Sentinel. There, along with her mother and her sister Tania, she makes attempt to rebuild herself. However one evening, after getting to a nightclub, Tania is noticed half-dead on the beach. She was raped and harmed. Klara will then make every attempt to search out for the attackers and avenge her sister. This tough journey will take her towards Yvan Kadnikov. 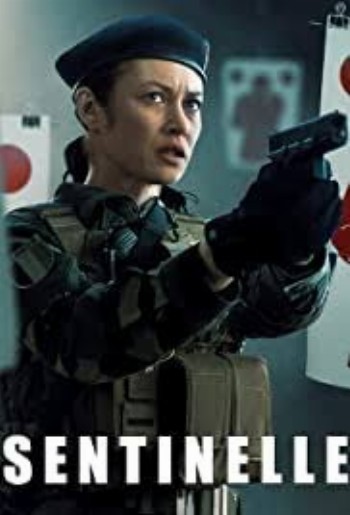