SonyLIVâ€™s Sandwiched Forever got premiered on 25th December 2020. The show is based on the genre of comedy-drama. The story revolves around the happenings taking place between a young couple, Sameer and Naina, and how their life got affected by the continuous intrusion of their parents. The show is directed by Rohan Sippy and written by Devand Kakkad. It features Kunaal Roy Kapur as Sameer Shastry, Aahana Kumra as Naina Sarnaik Shastry, Atul Kulkarni as V.K. Sarnaik, Zakir Hussain as Giriraj Shastry, Lubna Salim as Manjari Sarnaik, Divya Seth as Daya Shastry.

The plot of the story is based on a young couple Sameer and Naina, who gets married. The profession of them is Sameer is a game developer and Naina is a national level badminton player. Both of them have a completely different aura. Sameer tends to be lethargic whereas Naina is a pro-active person. Their life flips right after their marriage due to the nonstop interference of their parents. Their privacy after their marriage goes for a toss as their house is sandwiched between the house of Sameer's parents and Naina's parents. 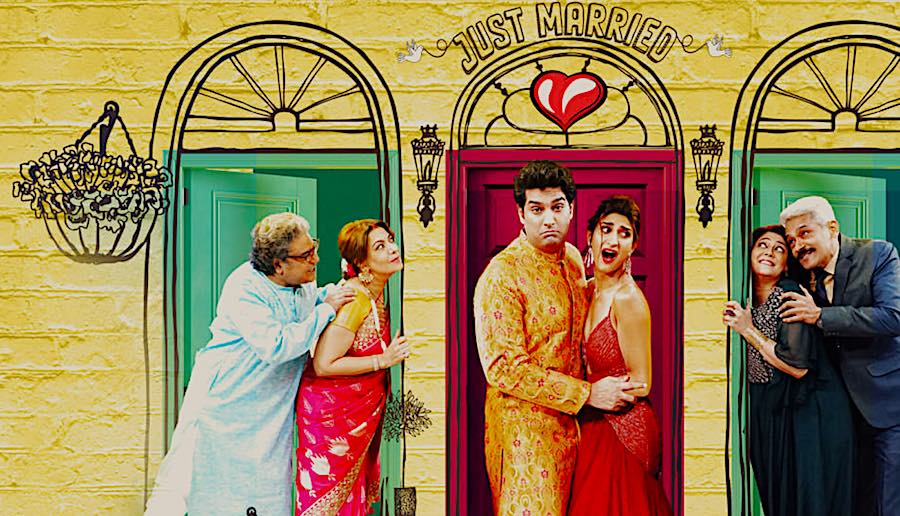 It is an extremely amusing show in which who cannot control your laugh. The show is jam-packed with full-on entertainment. Season 1 consists of a total of 15 episodes wherein each episode Sameer and Naina fight for the ongoing ups and downs. This show is an epic comedy-drama with which youâ€™ll definitely fall in love with. Amazing script and beautiful sense of comic and perfect comic timing. This is a must-watch and is highly recommended. This is a perfect amalgamation of humor, wit, script and screenplay, acting, background score, and direction!

It's full-on entertainment and each character in the series portraits such a wonderful display of comic. If youâ€™re a real and hardcore fan of the Indian comedy sitcom Sarabhai VS Sarabhai then you shouldnâ€™t skip this out. 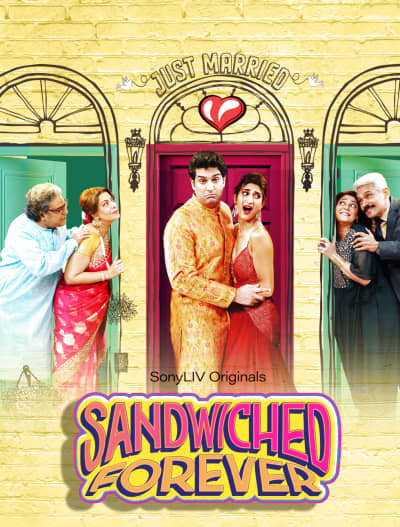