The wait is finally over. Great news for Riverdale fans. Riverdale will be premiering on 20th January 2021. And on the Netflix platform, it will be available on 21st January.

The CW had confirmed a fifth season of one of the most amazing series, which is based on Archie Comics. The show was supposed to get released much earlier but because of the ongoing pandemic obstacles, the premier got delayed. In one of the interviews on Television Critics Association's summer press tour, CW president Mark Pedowitz stated that "We transitioned from a female-skewing network in 2010, '11 and '12 to more male-focused with Supernatural, and now we've shifted back a bit with Riverdale, All American and In the Dark to something different." 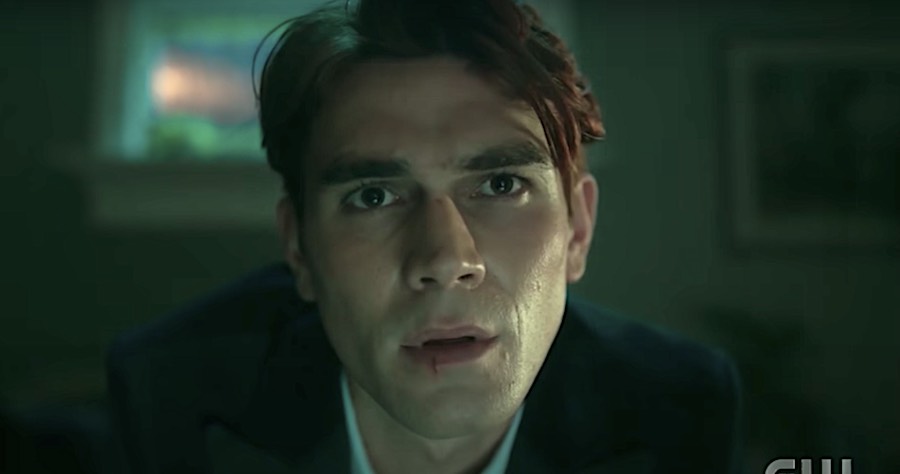 Riverdale Season 5 will bounce ahead seven years to Archie and the gang in their twenties. Season 5 will reportedly introduce several new characters to the show, including Erinn Westbrook as Tabitha Tate, the business-savvy granddaughter of Pop's Chock'lit Shoppe owner Terry "Pop" Tate. A casting call for Season 5 has also revealed Jughead and Veronica will have a new girlfriend and husband, respectively, after the time jump. In addition, longtime Riverdale costars Marisol Nichols and Skeet Ulrich will be leaving the show after the first few episodes of Season 5.

In terms of the plot, Vanessa Morgan has revealed her real-life pregnancy will feature in the story for her character, Toni Topaz, in Riverdale Season 5. A casting sheet has also indicated Archie will join the army, after toying with the idea of attending a Naval Academy in Season 4. It's speculated Season 5 will borrow plot points from the 2018 comic miniseries Archie 1941, in which Archie fights in World War II and is even presumed dead for a while.

Watch Trailer
Previous Article10 Movies of Rajkumar Rao that you should not miss to watchNext ArticleTribhanga: All you need to know about Kajolâ€™s Netflix Debut 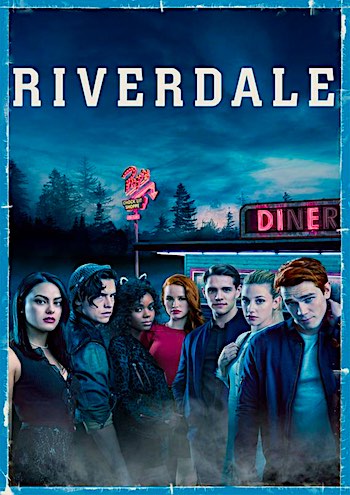