Red Dot has hit the screen of Netflix. This is Netflixâ€™s first-ever Swedish movie. The story is entirely based on psychological thriller content. The film depicts When Nadja becomes pregnant, they make an attempt to rekindle their relationship by traveling to the north of Sweden for a hiking trip but soon their romantic trip turns into a nightmare.

Red Dot is a story that is filled with many unpredictable twists and turns that seems to be challenging. The best part of this movie is that during the start the thing that you will be expecting will be something much more surprising than that when the story steps towards the end. The final act is properly insane and includes some good helping of developments.

The story starts just like any previously done thriller show. The couple is the main character of the movie. David and Nadja, are making attempts and expecting to repair their damaged relationship by touring out into the mountains of Northern Sweden for a skiing adventure. Nadja is pregnant, though as we see when she confides in her kindly neighbor, Tomas, she isnâ€™t sure if she and David are ready for a child of their own. At first, weâ€™re to assume this is because their relationship is on the rocks, but as things progress we see that Nadjaâ€™s reservations are intimately tied to the filmâ€™s plot.

Red Dot is serious, thrilling, and well-made. The movie is not everyoneâ€™s cup of tea. Red Dot proves to be a bit more out of the box by following through the wild desert genre by working in some intriguing twists. Whether or not they pulled this off for you is what will determine your enjoyment of the movie. Actual thriller lovers might not like the movie on a too extreme level, but on average all in all, it is a good story.

Stream it on Netflix.

Watch Now
Previous ArticleIndian 2: What do we know about this upcoming movie of Kamal HassanNext ArticlePrabhas and Pooja Hegde starrer Radhe Shyam teaser gained popularity as it launched 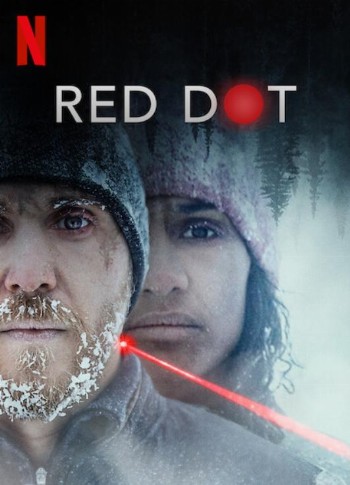