The Vampire Diaries is one of the highly grossed and magnificent shows among the youngsters. The theme revolves around the genre of romantic-horror. Initially, during the commencement of the show, you may grade low points but as you keep on proceeding further, you will never ever forget, and at the same time, you cannot stop praising the show, regarding its amazing bunch of characters and the story plotting. The story has been framed in such a way that literally in some of the scenes you will definitely going to get some scary goosebumps.

You will find many emotions within the show, especially the portrayal of romance. If you are looking out for some show, that you can binge-watch after having a stressful day, something that will be thrilling, horrific, and includes many surprising turns of events then you must definitely go for THE VAMPIRE DIARIES. 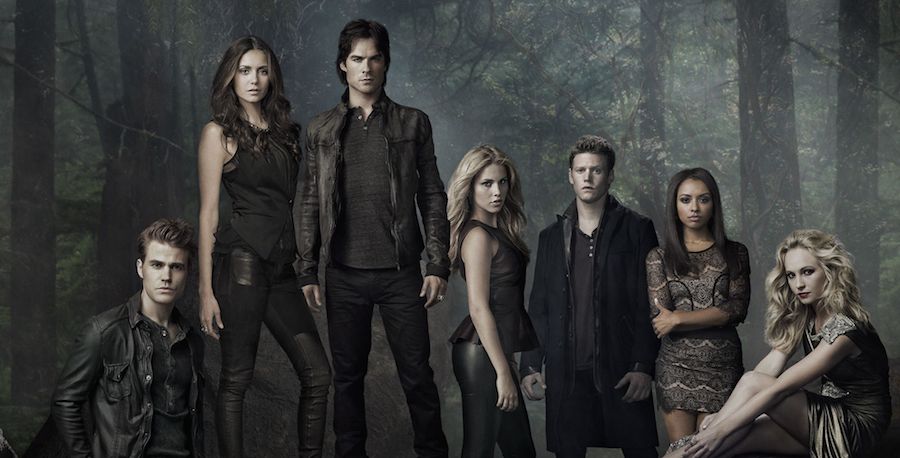 8 reasons why you shouldnâ€™t miss this amazing show:

1. It introduces a story and then tells that story at a breakneck pace, all while folding in several other side-stories to keep things entertaining.

2. Almost always, it begins with a teaser to pique interest for the hour to come and ends with a cliffhanger that sets up the conflict for the next episode.

3. One of the classic tropes of vampire fiction is the liberal use of flashbacks, and The Vampire Diaries doesnâ€™t shy away from this clichÃ© one bit.

4. There is heartbreak. There is longing. There is regret. You will get a bundle of emotions entangled. Those emotions will keep you indulged in the show and wonâ€™t permit you to leave in the midway.

5. One thing the show has done remarkably well is deepen the involvement of its tertiary characters. The characters are extremely amazing and extraordinary. You will definitely fall in love with the way they have portrayed themselves.

6. For a show to thrive, it must expand its world in a believable manner, and The Vampire Diaries has been aces in this department so far. in general, watching "TVD" is extremely satisfying for a character level â€” even when the plot is a total mess.

7. Many TV shows have some kind of mythology you have to buy into. With The Vampire Diaries, the rules seem even less realistic and even more malleable. But honestly, that's part of what makes it so entertaining.

8. Once you start watching, you wonâ€™t give up that easily. The story holds suspenseful content. Anybody who is a fan and a lover of suspense and thrilling content, then you shouldnâ€™t be missing this out.

Previous ArticleThe legacy of Thomas Shelby in The peaky BlindersNext ArticleHarry Potter movies in order, starting from the Sorcererâ€™s stone to the Deathly Hallows
Download Joyadda Mobile App
Get latest updates for web series/movies released on OTT platforms like Netflix, Hotstar, Zee5, SonyLiv and the launching for any new games