Netflix drops the teaser of Ray it is an anthology series based on famous writer Satyajit Raysâ€™s short stories. The teaser shows the title of four short stories named â€˜ Forget Me Not, â€˜ Hungama Hai Kyon Barpaâ€™, â€˜ Bahrupiyaâ€™ and â€˜Spotlightâ€™. These are the famous stories written by great writer Satyajit Ray. All four stories will be acted upon and presented to the audience in this series.

Ray has a brilliant star cast with actors like Manoj Bajpayee, Gajraj Rao, Kay Kay Menon, Dibyendu Bhattacharya, Ali Fazal, Shweta Basu, Harshvardhan Kapoor, Radhika Madan, Chandan Roy, and Akansha Ranjan Kapoor will be seen in the Ray series. The series will be directed by three directors Abhishek Chubey, Srijit Mukherji, and Vasan Bala. Ray will be premiered on 25 June on Netflix. The show has been creating a lot of buzzes since it announced making. There are high expectations from this series.

Fans are enthusiastically waiting for this amazing show, The reason for the show to be spotlight is, first of all, it is based on the renowned writer Satyajit Rayâ€™s written stories he is known for writing story of different genres like love, lust, thriller or crime and fans are expected to see that in the Ray series. And also the cast of it is known as the cast of excellence all the actors put together in the show to create these four stories are appreciated for their marvelous acting talent. Showcasing the favorite stories of an audience of a well-known is not an easy job but with a team of such brilliant directors, Actors, and screenwriters it seems to be possible to justify this great series, Ray.

All the actors and directors have shared their happiness to be part of this project Ray on social media platforms, Actors like Gajraj Rao and Manoj Bajpyee had taken to Twitter to express their happy feeling to be in this show. After the soothing teaser viewers will be eagerly waiting for the trailer and series to see how their read stories and their visualization are portrayed in the series and how it does justice to the legendry writer Satyajit Ray.

Tags
Previous ArticleJungle Cruise: Dwayne Johnson and Emily Blunt starrer will be an adventurous rideNext ArticleVenom: Let There Be Carnage - Trailer took over the Internet after its release 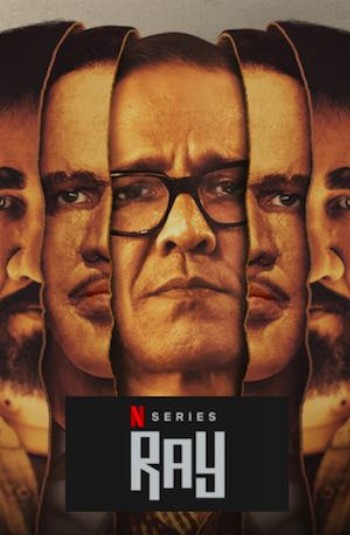 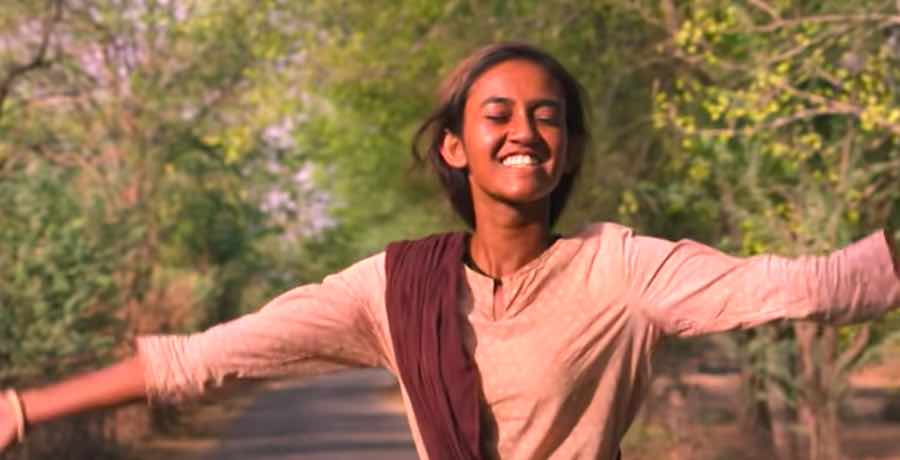