Love Scandal Doctors web-series is based on a story that is based on a murder mystery. It revolves around Asifâ€™s murder. It also deals with finding out that whether the murder was intentional or accidental. Its cast includes as lead Rahul Dev in the lead, the medical thriller will explore the themes of power, politics, nepotism and competition and the lure to be the best. other casts are Punit J Pathak, Ishaan A Khanna, Siddharth Menon, Ayush Shrivastava, Pulkit Makol, Neha Hinge, Ashmita Jaggi, and others.

In addition to this murder mystery, the bunch of 5 interns of the hospital has been suspected of the crime. It is being assumed that one of them is the killer. Besides, the dean of KMRC hospital Dr. Rana who is a highly experienced man along with an incredible doctor his legacy is his primary concern which is above anything in his life who is supervising all of the interns. The interesting part of the story pops up that the ones charged with the incident are five interns at a hospital, whether they are saviors or traitors of life forms the story, as per the official plotline. 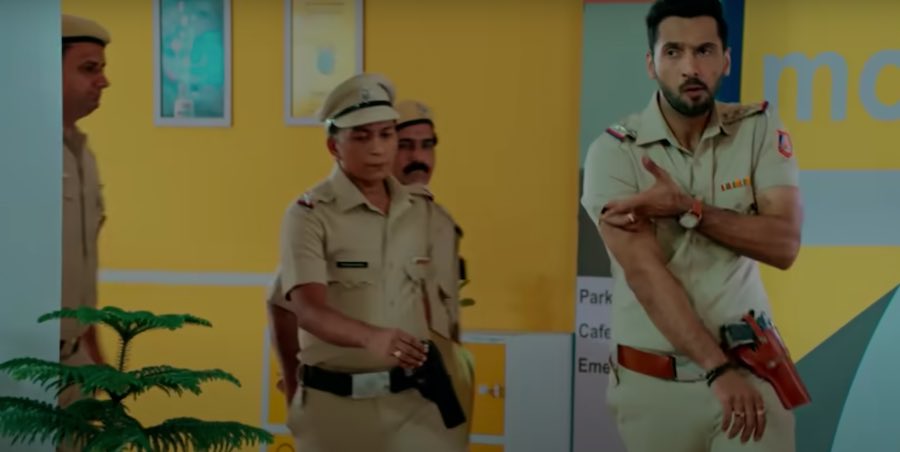 The series has proper equity of renowned personalities and fresh faces, establishing comfort as well as eagerness and interest. Making sure that the audience is kept hooked to the show. Apart from the main content of murder, mystery, competitiveness, and ambition. The makers have also subtly added lessons like love, loyalty, acceptance, and listening to your conscience.

These can be seen in the alive characters of Chitra, Samiksha, and Rahima. who come across a lot of challenges and judgments because of their choices and their acceptance of themselves and each other. It a quite well-founded and well-accomplished series for sure. This show is a must-watch and highly recommended for everyone to give this a watch and especially to those who are mystery lovers