Bollywood Bhaijan, Salman Khan has brought to the notice that Radhe, will be arriving in the theatres on Eid 2021 in the month of May. His decision based on the theatrical release of the film is followed by the appeal and requests from multiple associations worldwide.

The story of Radhe revolves around the story of how ACP Rajbeer Shikhawat aka Radhe, after taking the horrible gangster, goes around for the search of the wealthiest man of the town who is quietly working for a criminal association. The movie is based on an action-thriller genre starring Randeep Hooda, Jackie Shroff, and Disha Patni will be seen in important roles alongside Salman.

The film is supposed to be a remake of the South Korean film Veteran and also a sequel to Salmanâ€™s 2009 hit film, Wanted.

2020 has been a dreadful year for everyone, because of the COVID-19 pandemic. Many shows and movies that were supposed to be released in theatres were bound to get released on OTT platforms. However, actor Salman Khan made it pretty clear that Radhe will be releasing in theatres in the month of May 2021. Single screen theatres owners sent a letter to Salman via social media. 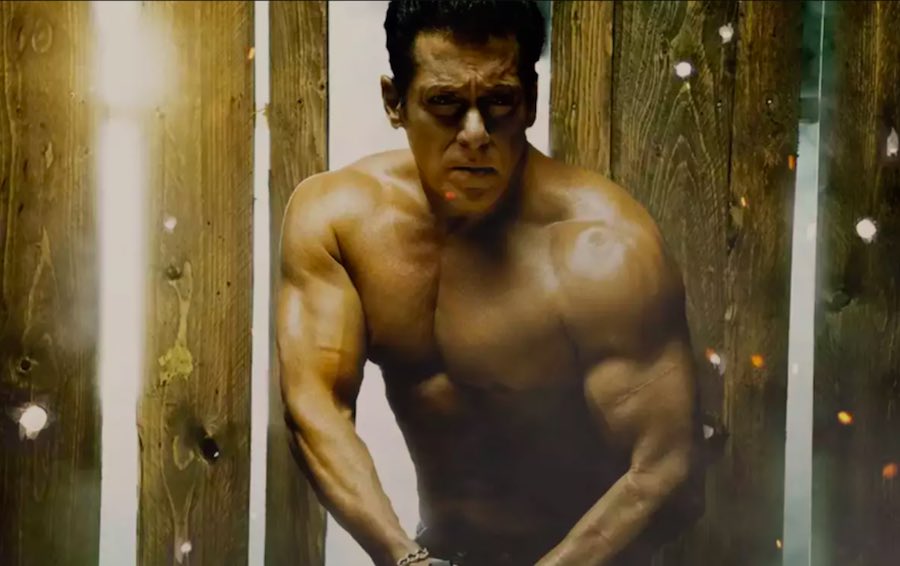 Salman Khan has disclosed the release date of his next, Radhe Your Most Wanted Bhai, in a new Instagram post.

The actor wrote, â€œSorry it has taken me a long time to revert to all the theatre owners... Itâ€™s a big decision to make during these times. I understand the financial problems that the theatre owners/exhibitors are going through and I would like to help them by releasing Radhe in theatres. In return, I would expect them to take the utmost amount of care and precautions for the audience who would come to the theatre to watch Radhe. The commitment was of EID and it will be Eid 2021 inshallah. Enjoy Radhe this year in theatres on Eid. God willing.."

The exact release date of Radhe is still yet to get officially confirmed.

Previous ArticlePeaky Blinders: The popular series will be returning as movie confirmedNext ArticleOuter Banks: Itâ€™s official season 2 is coming and what happened so far! 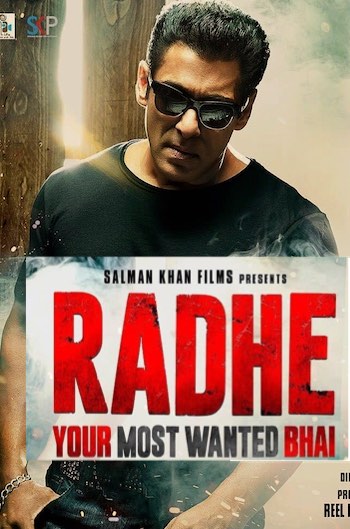