In todayâ€™s generation, apart from video games and play stations, mobile games have been highly popular among the masses. There is no limitation of any age group to play mobile games. Especially, during this lockdown that happened to be for COVID-19, playing mobile games has risen up rapidly. The flood for playing games is mainly due to the accessibility of using smartphones. No matter where you are, or what you do, you can just tap on your mobile screen and then, you are almost there to obtain it.

In order to know the most popular mobile games in India, in a detailed way, let's go through the article: 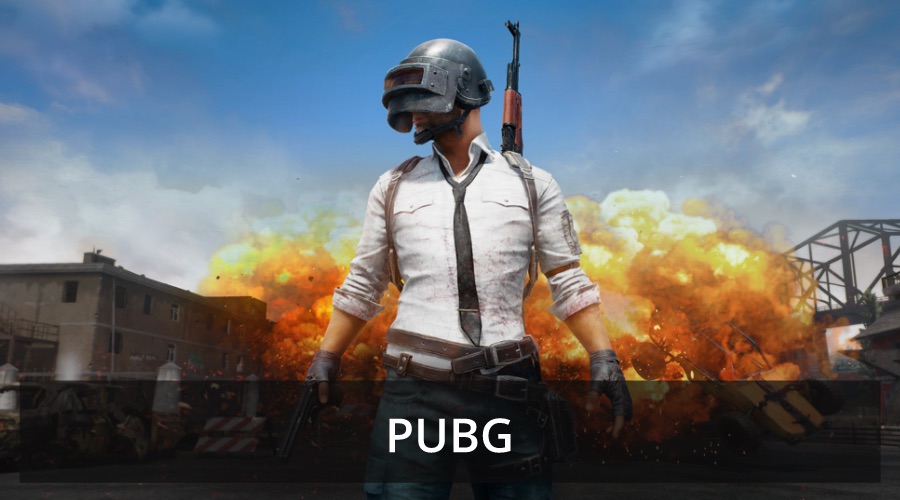 PlayerUnknownâ€™s Battlegrounds (PUBG), hit the mobile gaming platform in the year 2018. The entire game is based on an online Royale battlefield, where a total of 100 players, pick up on their own weapons. The area of location for this game is held on an isolated island, forcing the players into a squeezed play zone. Apart from this, the game includes amazing visual effects and HD maps. There are options to play solo or in groups for surviving the battle. 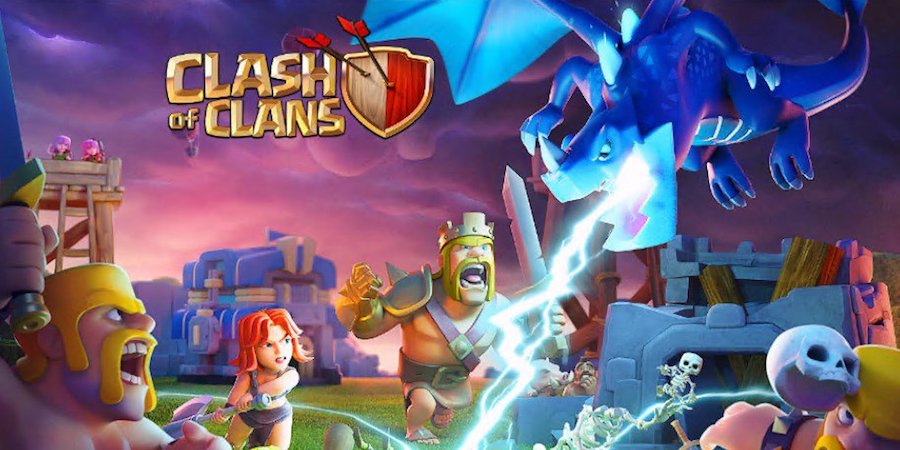 Clash of Clans happens to be the second most popular game in India. In this game, you will be asked to construct villages, raise clans, and utilize them to fight against other clans. This game includes many friendly challenges where you can invite your friends to play along with you. Because of its creative tactics methods, this game was very much liked by the youngsters. It has got an average rating of 4.6, worldwide. 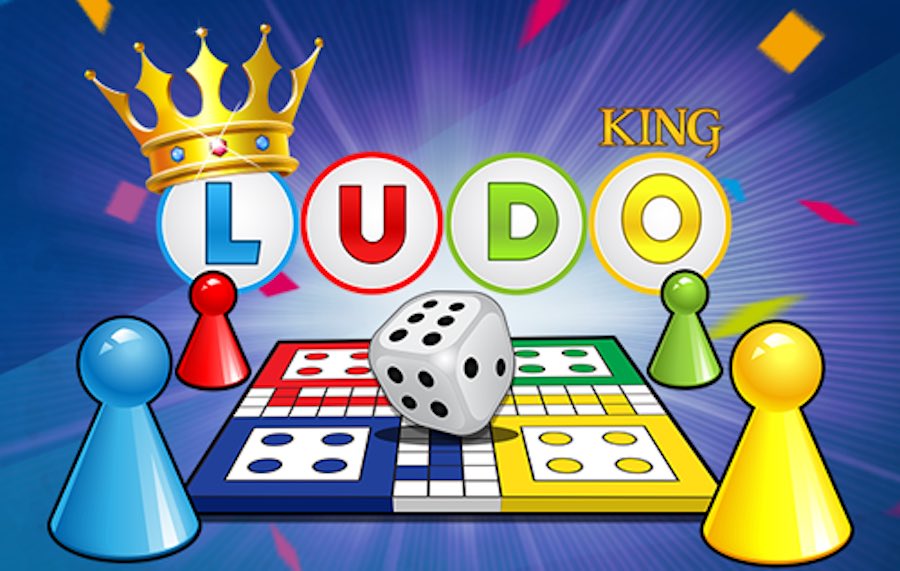 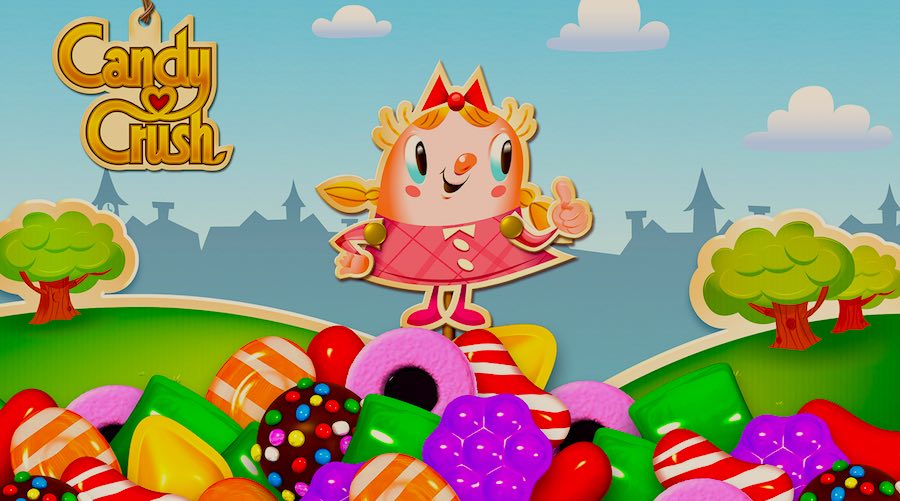 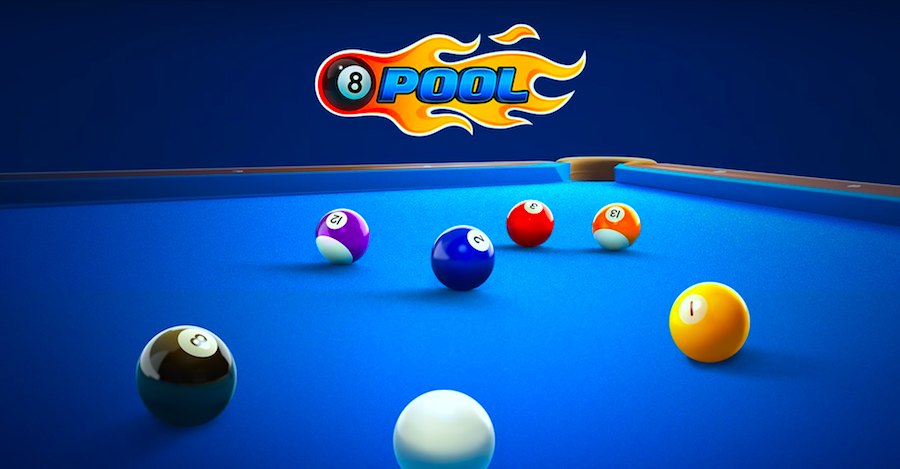 8 ball pool has been mostly liked among the youth. This is also the number one pool game, which is highly popular. In this game, in order to get the coins, you need to win. It maintains a level system which permits the upper-class players to play against similar class opponents. 8 ball pool keeps the player entertained for a long time, which is also one of the reasons for its hype and popularity. 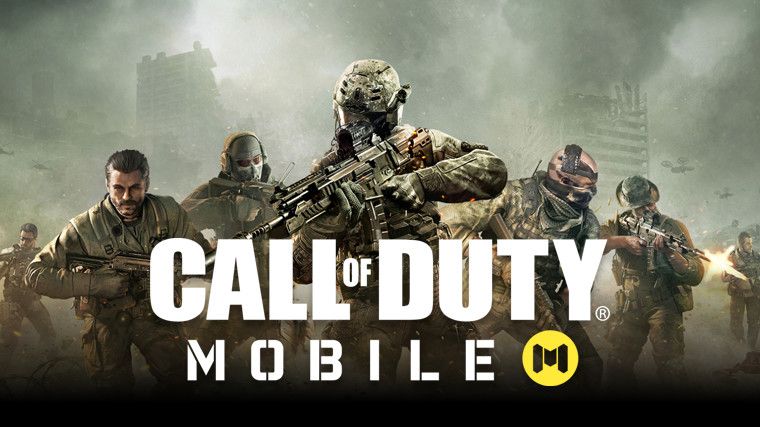 Call of Duty (COD) developed by TiMi Studios, is one of the addictive games among the youth. It was released on 1st October 2019. In this game, the players can choose to play the ranked and non-ranked matches in multiplayer mode. It has COD points and Credits that you the player need to earn while playing this game. A Zombies mode was added in November 2019. 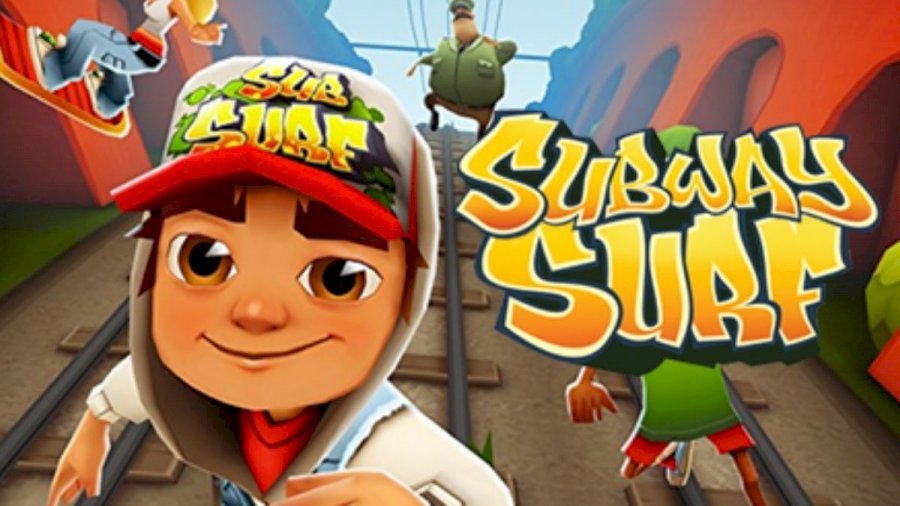 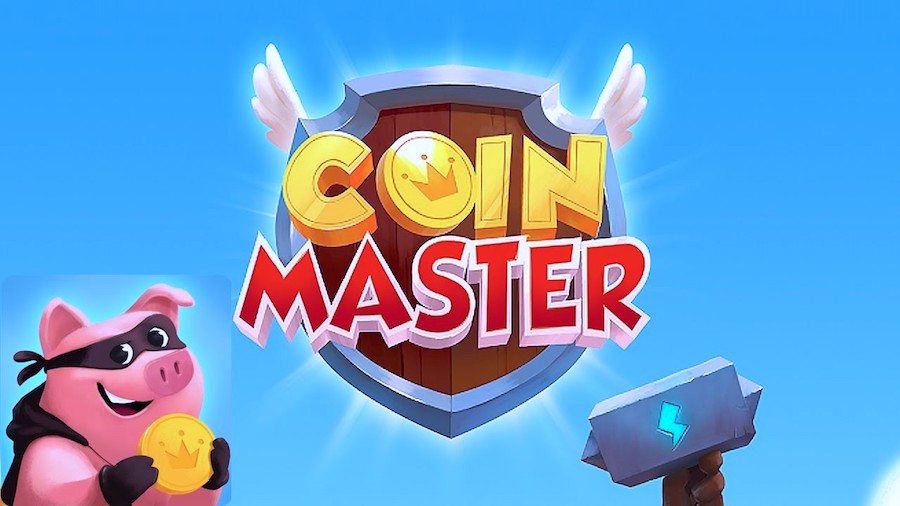 Previous ArticleAll you need to know about Watch Dogs game releaseNext Article15 quotes that is worth remembering from Harry Potter
Download Joyadda Mobile App
Get latest updates for web series/movies released on OTT platforms like Netflix, Hotstar, Zee5, SonyLiv and the launching for any new games