Disney+ Hotstar is one of the most watched OTT platforms. The assortment of movies and web series, are exceptional. Nevertheless, in order to binge watch those amazing contents, you need to bear the cost of a subscription fee, which is quite ample. But however, in spite of this, there are some outstanding movies, that you can watch for free of cost.

Listing below the movies, that you can watch on Disney+ Hotstar for FREE: 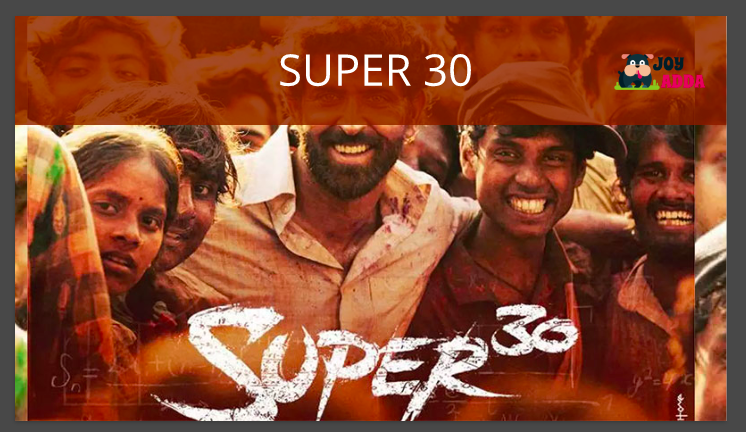 Super 30, is a real-life based story of Anand Kumar, who is known for his intellect in Mathematics. The way he took the responsibility for the 30 poverty-stricken children, to qualify for one of the top-rated exams; IIT is the true gist of the story. The star cast for the movie is Hrithik Roshan and Mrunal Thakur, in lead. 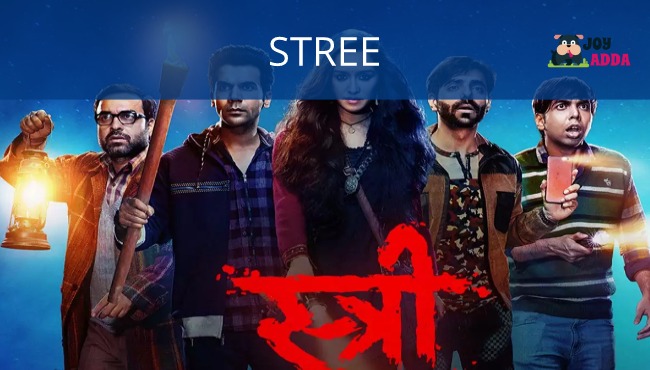 This is a comedy horror movie, based on the story of a ghostly woman. The star cast for the movie is Rajkumar Rao in the lead, and Pankaj Tripathi, Shraddha Kapoor, Abhishek Banerjee, and Aparshakti Khurana in supporting roles. 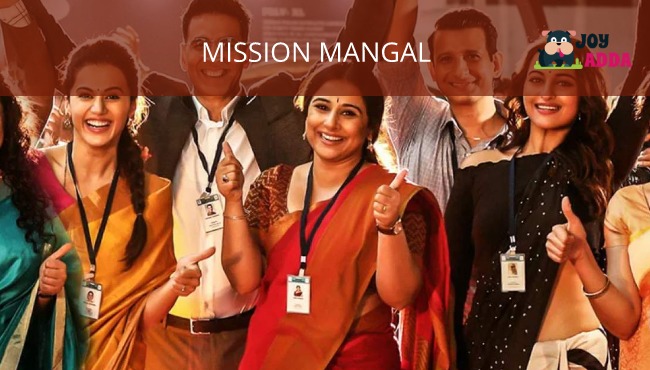 Mission Mangal, is a true story that is based on awe-inspiring Indiaâ€™s mission to Mars. The movies star Akshay Kumar in lead, and Sonakshi Sinha, Nithya Menen, Vidya Balan, Taapsee Pannu, Sharman Joshi, and Kirti Kulhari, in supporting roles. 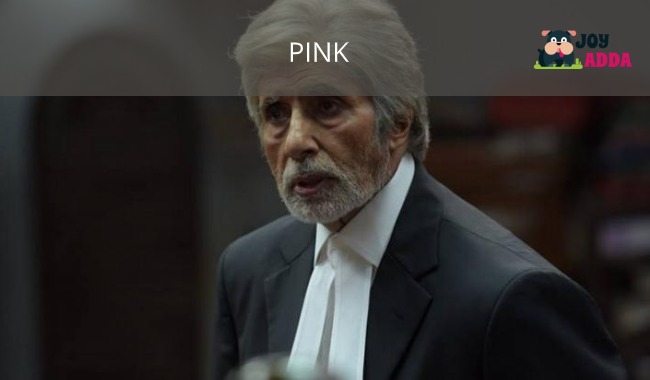 Pink is a crime drama show, which is based on the story of how a young girl, take stand in opposition to the unfair treatment, imposed on her as well as her friends. The movie stars Amitabh Bachchan, Taapsee Pannu, Andrea Tariang, and Kirti Kulhari. 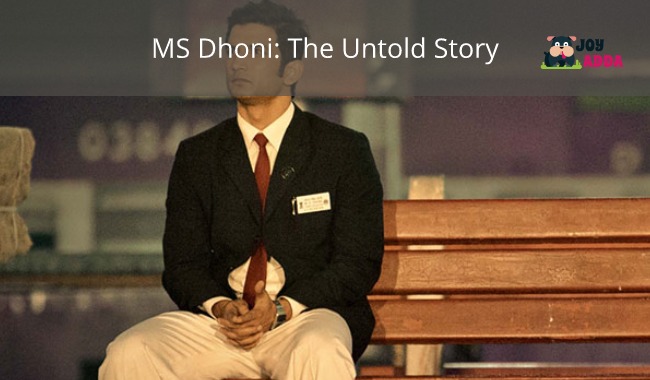 This story is based on the life story of Mahendra Singh Dhoni. From being a ticket collector to becoming one of the top-notch cricketers, is too much inspiring. The movie stars Sushant Singh Rajput, Disha Patani, Kiara Advani, Anupam Kher, and Bhoomika Chawla. 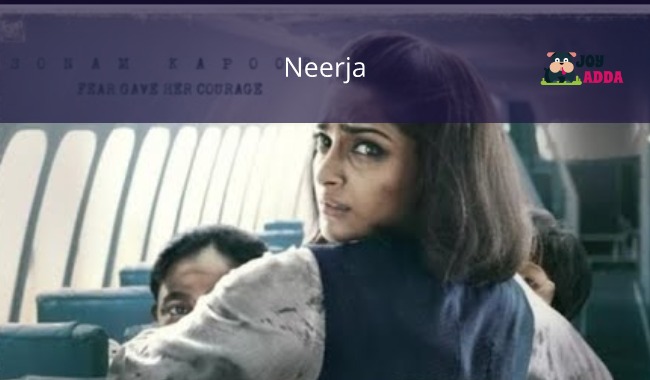 Neerja is the life story of a fearless woman, who endangers her life, in order to save the passengers from the terrorists. The movie features Sonam Kapoor, Yogendra Tiku, Shabana Azmi, Sadh Orhan, Shekhar Ravjiani, and Kavi Shastri. 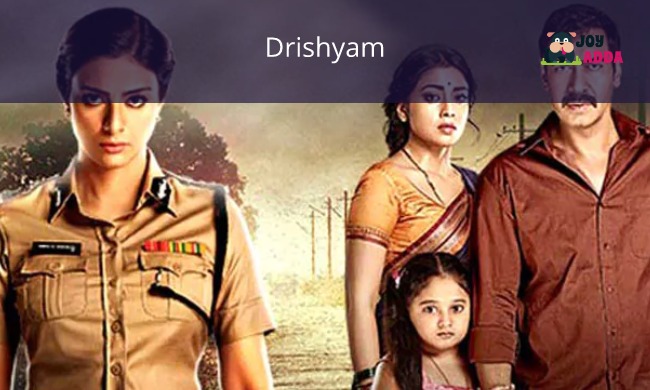 A high voltage drama content, starring Ajay Devgan in the lead, including Tabu Hashmi, Shriya Saran, Ishita Dutta and Rajat Kapoor, in supporting roles. Drishyam is based on the story of a man and his attempts, trying to take all possible measures to protect his family from the evil part of an abrupt happening.

Tags
Previous ArticleAfter mirzapur 2 Divyendu Sharma is all set to act in bichoo ka khelNext Article15 dialogues from Mirzapur 2 for which it will be remembered
Download Joyadda Mobile App
Get latest updates for web series/movies released on OTT platforms like Netflix, Hotstar, Zee5, SonyLiv and the launching for any new games