Peaky Blinders revolves around the story of well-known gangster Tommy Shelby (Cilian Muphy) and his familyâ€™s rise to power from crime to legitimate business in the wake of World War I. With five seasons under their belt and one more on the way, there was obviously plenty of stories to tell. But the series coming to an end doesnâ€™t mean the story is over.

Steven Knight has disclosed the details addressing that it was already preplanned to put an end to Peaky Blinders with a movie. Because of Covid's situation, their plans got delayed.

On Monday, Knight described the show as being "back with a bang" and warned fans that the mobsters would face "extreme jeopardy" in the sixth season.

Knight had previously planned for a seven-season run of the drama, which is set in post-World War One Birmingham. 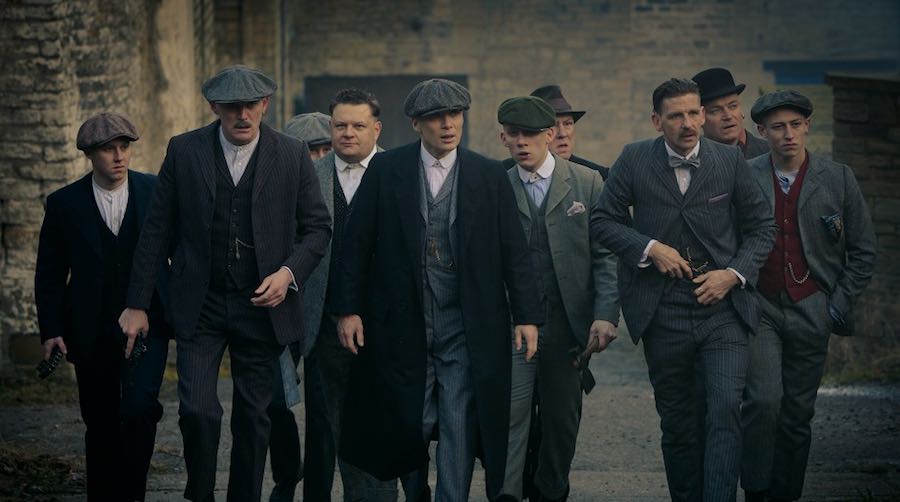 "My ambition is to make it a story of a family between two wars," he said in 2018 ahead of season five. "I've wanted to end it with the first air raid siren in Birmingham in 1939. It'll take three more series to reach that point."

It now looks like the film might be replacing his plan for series seven. Knight, an Oscar-nominated screenwriter, previously revealed he had been "approached" to take the Shelby crime family universe to the big screen.
The sixth series of the show, which follows Tommy Shelby and his family, will see Anthony Byrne return as director and Nick Goding produce. Tommy Bulfin, the executive producer for the BBC, said he was "very excited" filming had begun and promised a "truly remarkable... fitting send-off that will delight fans". He added he was "so grateful to everyone for all their hard work to make it happen".

Executive producer Caryn Mandabach said the "safety of our cast and crew is always our priority" and that they had been "working diligently" to get safely back into production since filming was halted last March.

"Thank you to all the Peaky fans who have been so unwaveringly supportive and patient," she added.

Watch Now
Previous ArticleTribhanga Review - A mixed bag of emotions. Stream it or skip it?Next ArticleRadhe: Your most wanted Bhai will be releasing in theatres on Eid 2021 - know everything about it
Download Joyadda Mobile App
Get latest updates for web series/movies released on OTT platforms like Netflix, Hotstar, Zee5, SonyLiv and the launching for any new games 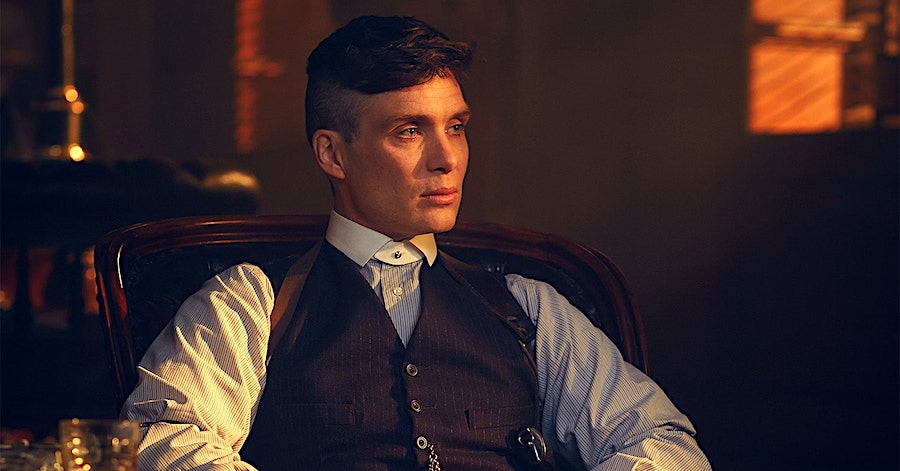