One of the highly liked Indian channels Star Plus is all set with its new show, Pandya Store. Since many years back, Star Plus is extremely appreciated and is one of the top viewed channels as it never fails to deliver super hit content. Every year it releases many outstanding shows which efficiently grab the TRP space. Talking about the starting date and time slot of Pandia Stores serial, it will start from 25th January 2021 at 11:00 PM replacing Lockdown Ki Love Storyserial.

Pandya Store is an Indian Television show that is directed by Pradip Yadav and features Kinshuk Mahajan and Shiny Doshi in pivotal roles. The show is being composed under the banner of Sphere Origins. The story of Pandya Store is based on a middle standard Pandya family who manages and handles a grocery shop known as Pandya Store, by Gautam Pandya as well as his wife Dhara Pandya. Apart from this Gautam has three brothers who all are younger than him and to whom he as well as Dhara treat and take care of their own children. This show is the remake of Star Vijayâ€™s Tamil serial Pandian Stores.

The female role of Dhara is portrayed by the Shiny Doshi. While the male lead role of Gautam Pandya is presented by Kinshuk Mahajan. 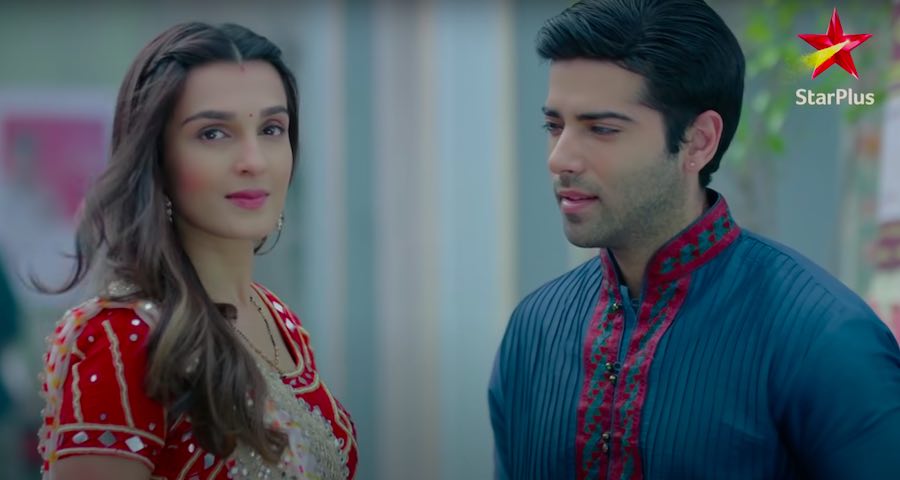 Till now as per the broadcasting of the trailer, we get to witness that Gautam is facing a lot of hurdles regarding his shop. He had borrowed some money from some people and because of which the people have sent him the notice to close the shop as he had failed to return the money back to them. The sad part is that apart from his shop, Gautam doesnâ€™t have any other sources from which he can earn money for a living, and therefore he is not ready to close the shop. After this, he makes a decision to get marry to Dhara, after which she makes him realize and understand not to worry as everything will be settled. The story of the show is completely based on their unity of love and the way they will tackle their issues.

Apart from this, there are some hardships too. The main twist arises when even though Dhara is ready to get marry to Gautam, but however, her family doesnâ€™t support them. A lot of promos released already are very interesting to watch because this type of story becomes the most likable also. Gautam has three siblings and he has to do their upbringing, when they come to close the shop then Dhara says that it does not make any difference it is only the first inning, and she prays the second inning will be better. So buckle up for another interesting serial. 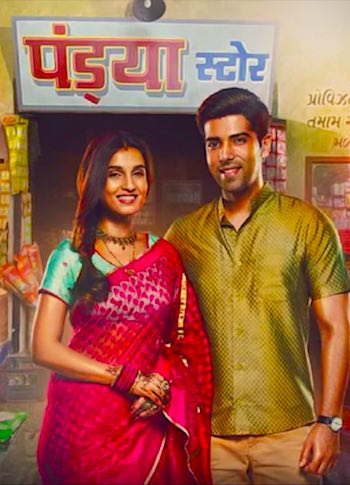