The first season of the Kota factory started streaming on April 16, 2019. Kota factory season 1 is a five-episode series that was an instant hit among the youth. 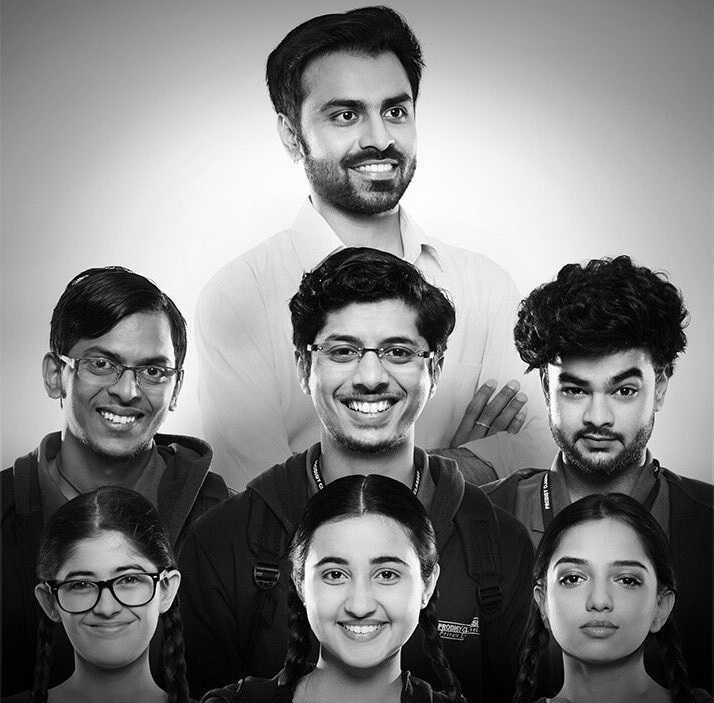 Kota factory is on everyone mind from very first day it was aired on YouTube.

All fans are desperately waiting for season2 and according to creators, it was supposed to release in June 2020 but somehow it did not release because of covid-19. Letâ€™s wait for the further announcement by the creators about its release date. Moreover, it is being predicted that Vaibhav's life and academic life take another leap in season2.

Hope it will released soon.

Previous ArticleReasons for which you should watch F.R.I.E.N.D.S again and againNext ArticleAll you need to know about Watch Dogs game release
Download Joyadda Mobile App
Get latest updates for web series/movies released on OTT platforms like Netflix, Hotstar, Zee5, SonyLiv and the launching for any new games