The Nail Polish story of Bhargava Krishnaâ€™s direction seems to be based on a very basic murder attempt, but however, the story unveils some unexpected twists that leave you in awe. The trailer is finally out, and after its release, it seems that because of its interesting storyline the viewers are awaiting their peak for its release. The movie features Manav Kaul, Arjun Rampal, Rajit Kapur in lead roles.

In the trailer, we get to see Arjun Rampal aka Sid Jaisingh, who tries his best to solve and win the case of Veer Singh. Because if he wins he will be granted a Rajya Sabha seat. Veer Singh aka Manav Kaul is the culprit, who has been charged for killing two children. The story moves to and fro with amazing scenes and sequences, at the end making it a perfectly gripping and interesting content for the viewers. 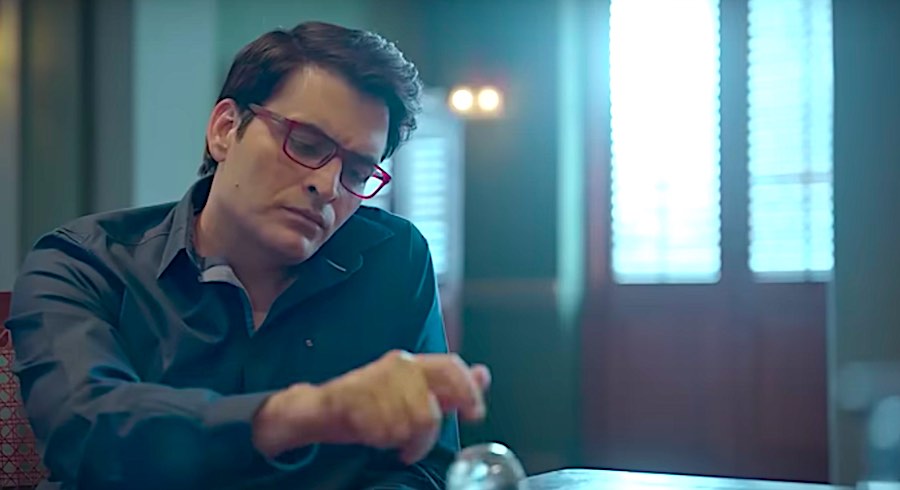 The makers of the movie have stated that "a uniquely constructed murder trial where the back story and the court proceedings are seamlessly interwoven into a journey of criminal discovery that leaves the audience guessing till the very end.â€

This movie has been a promising story and project for Arjun Rampal. And according to Manav Kaul, Veer Singh is the most difficult and unique role he has played till yet. In one of the interview Arjun Rampal stated that â€œWith a wonderful cast combined with a very addictive energy and clarity of the director Bugs Bhargava Krishna, this is a project that is extremely promising and allows everyone to push oneâ€™s limits to a level, that hopefully shall transform itself into something very special.â€

The script is as intriguing as the title. With a wonderful cast combined with very addictive energy and clarity of the director Bugs Bhargava Krishna, this is a project that is extremely promising and allows everyone to push one limits to a level, that hopefully shall transform itself into something very very special, the actor further added.

Nail Polish will start streaming on ZEE5 from January 1, 2021.