The official synopsis of the Amazon Prime Video series reads, â€œThe Family Man is an edgy, action-drama series, which tells the story of a middle-class man, Srikant Tiwari, who works for a special cell of the National Investigation Agency. The series explores Srikantâ€™s tight-rope walk as he struggles to strike a balance between his secretive, low-paying, high-pressure, high-stakes job and being a husband and a father. This is as much a satirical take on the geopolitics of the region as it is the story of a middle-class guy who is a world-class spy.â€ 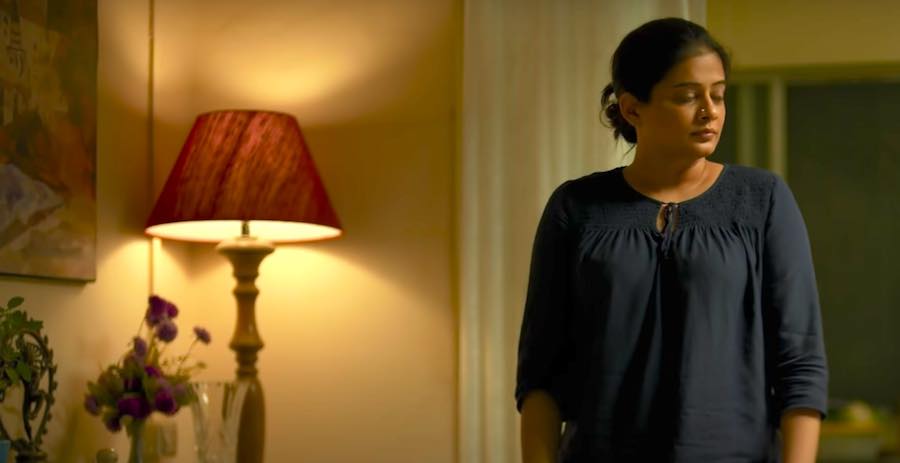 As per the sources, the second season of â€˜The Family Man will be portraying Srikant Tiwari (aka Manoj Bajpayee) against a new, strong and powerful, and avenging adversary, with lots of exciting, gripping, and action-filled sequences while representing the basic content of home, belonging and estrangement. It will portray Delhiâ€™s destiny as it loosely hangs due to an imminent chemical attack.

A statement by Raj and DK shared on Instagram read, â€œWe know you have been eagerly waiting for the new season of The Family Man. We are truly grateful and humbled by all the love! We have an update for you. The Family Man Season 2 will premiere on Amazon Prime Video this summer! We have been working super hard to get you a kickass season. And we are pretty sure you will love it. Canâ€™t wait to bring it to you!â€