Digitalization has proved to be the backbone for entertainment in this ongoing pandemic situation. Many shows and movies have got released on digital platforms and resulted in immense success. The viewers have highly appreciated the contents and themes. Many OTT platforms like Netflix, Amazon Prime, Disney+ Hotstar, Zee5, Voot, Hoichoi, etc. have provided some great web series that worth the watch and we canâ€™t move our eye from the screen.

Here is a list of few upcoming Indian web series which will come in the first month of the New Year 2021 that you may be looking for: 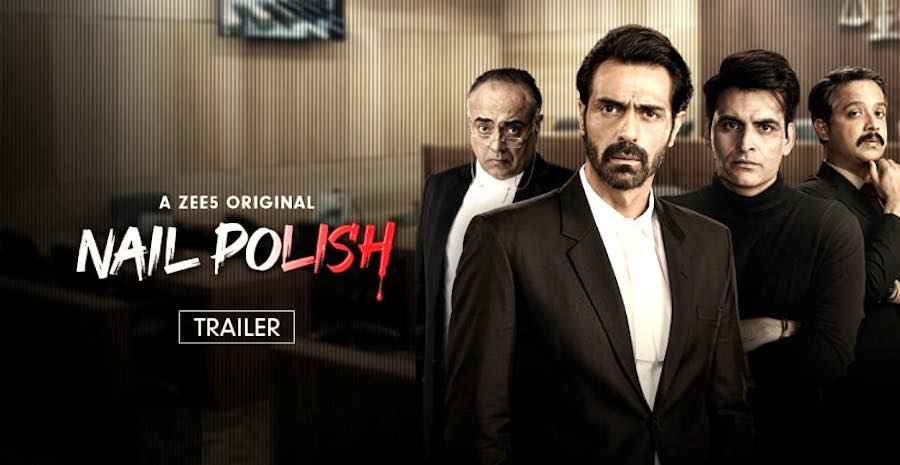 Nail Polish will hit the screen on 1st January 2021. The web series is directed by Nikhil Advani, Nikhil Gonsalves. It features Arjun Rampal, Manav Kaul, Anand Tiwary, Madhoo, and Rajit Kapur. The show is based on the genre of crime drama. The story is about 36 children who were killed and then buried badly but the court case has been continued for 5 years without any evidence.

Tandav will be releasing on 15th January 2021. It is directed by Ali Abbas Zafar, featuring Saif Ali Khan, Dimple Kapadia, Kumud Mishra, Tigmanshu Dhulia. The story is based on a political drama genre where Saif Ali Khan is positioned as the lead character. He is playing the role of a Youth leader. 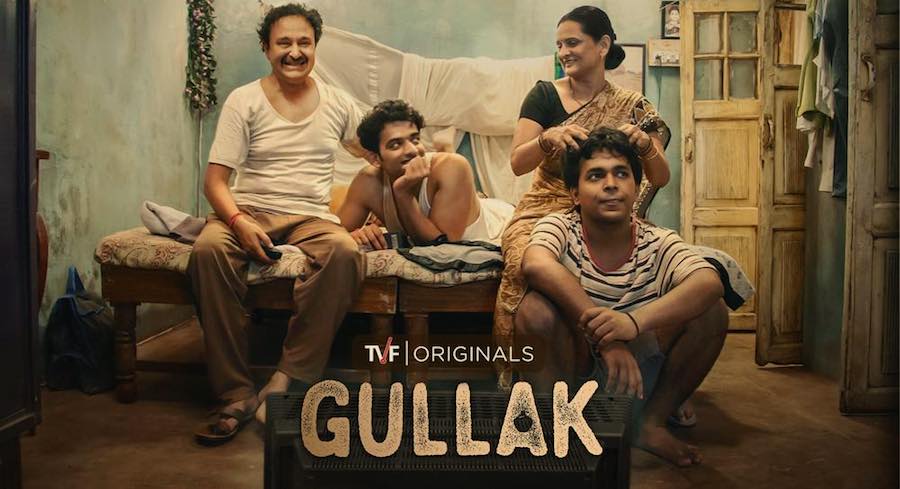 Gullak â€“ Season 2 will be releasing on 15th January 2021. It is directed by Amrit Raj Gupta, Palash Vaswani, casting Jameel Khan, Geetanjali Kulkarni, Vaibhav Raj Gupta, Harsh Mayar. The entire show is based on the daily ongoing life of a classic middle-class family. It revolves around the struggle, hardships, love, and difficulties of a middle-class family. 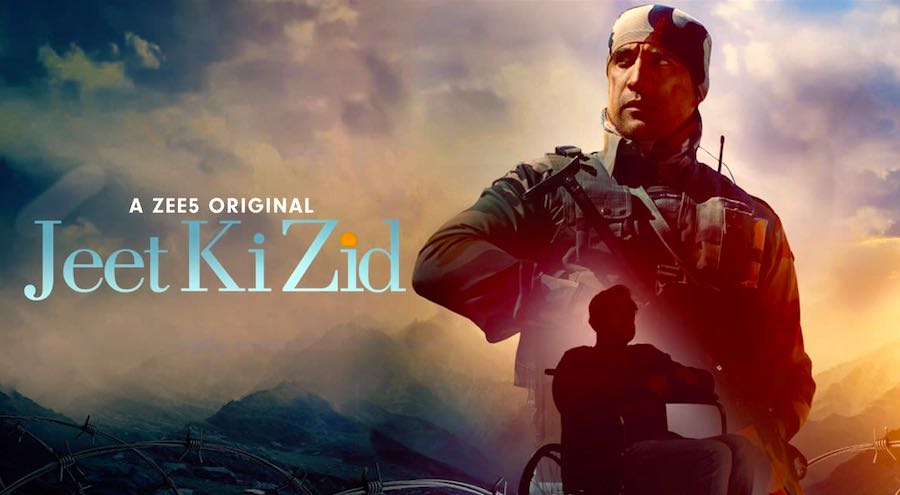 Jeet ki Zid will be releasing on 22nd January 2021. It is directed by Vishal Mangalorkar, featuring Amit Sadh, Amrita Puri, Sushant Singh, Ali Goni. The main agenda of this show is to encourage and motivate the youth of India. The story is based on the real-life story of Kargil war Hero, Major Deependra Singh Senger. Amit Sadh plays the role of Special Forces Officer. 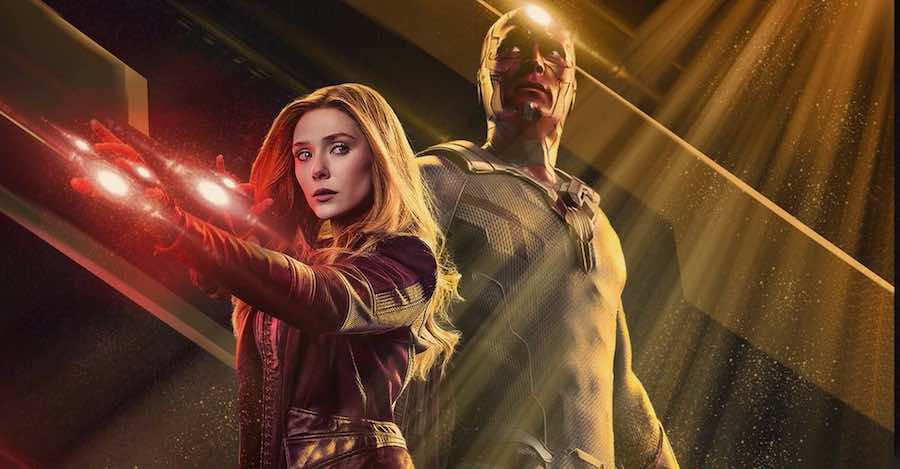 Wandavision is composed by Jac Schaeffer. The story is based on the repercussions of the happenings that happened in Avengers: Endgame. The series features Elizabeth Olsen and Paul Bettany in titular roles. The content depicts two superheroes trying to mold into their suburban lives while hiding their superpowers from the world. It will be releasing on 15th January 2021.

Cobra Kai â€“ Season 3 will be releasing on 1st January 2021. It features Ralph Macchio, William Zabka, Martin Kove, Mary Mouser, Tanner Buchanan, and Courtney Henggeler. The story will resume the enmity between Johnny Lawrence and Daniel LaRusso, which kickstarted 34 years after the events of the 1984 All Valley Karate Tournament. 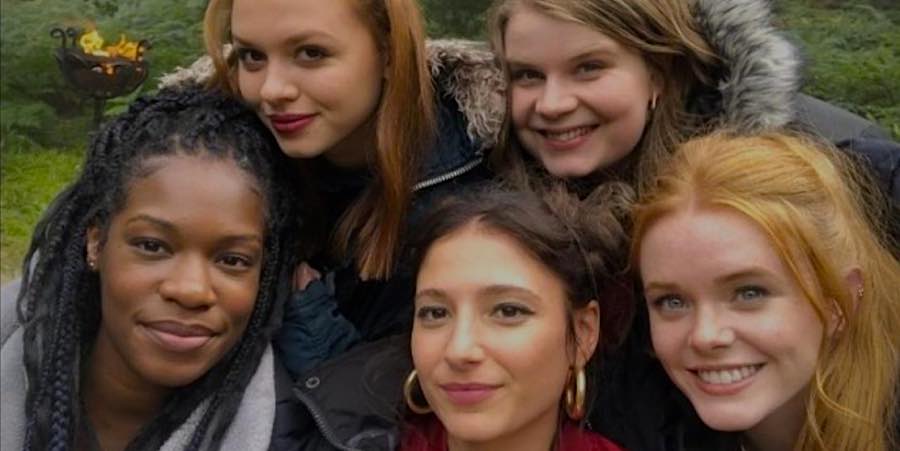 Fate: The Winx Saga will be releasing on 22nd January 2021. It casts Abigail Cowen, Jacob Dudman, Hannah van der Westhuizen, Eliot Salt, Freddie Thorp, and Precious Mustapha. The story is based on a fantasy theme.

Previous ArticleThe Cobra Kai Season 3: What's there in new season apart from karateNext Article10 Movies of Rajkumar Rao that you should not miss to watch
Download Joyadda Mobile App
Get latest updates for web series/movies released on OTT platforms like Netflix, Hotstar, Zee5, SonyLiv and the launching for any new games