Great news for Kartik Aaryanâ€™s fans!!!! Dhamaka is set to get released in the mid of 2021, on Netflix. Dhamaka is an upcoming Indian Hindi-language film based on the action-thriller genre. Directed by Ram Madhvani and produced by RSVP Movies, Ram Madhvani Films, Lotte Cultureworks, and Global Gate Entertainment, the movie features Kartik Aaryan in the main pivotal role of a journalist. Dhamaka is an official remake of the 2014 South Korean film The Terror Live.

In this film, Kartik Aaryan will be portraying the role of a news anchor who gets stuck in a situation with a mysterious bomb blast and must make a choice between his future career or the humanist in him. 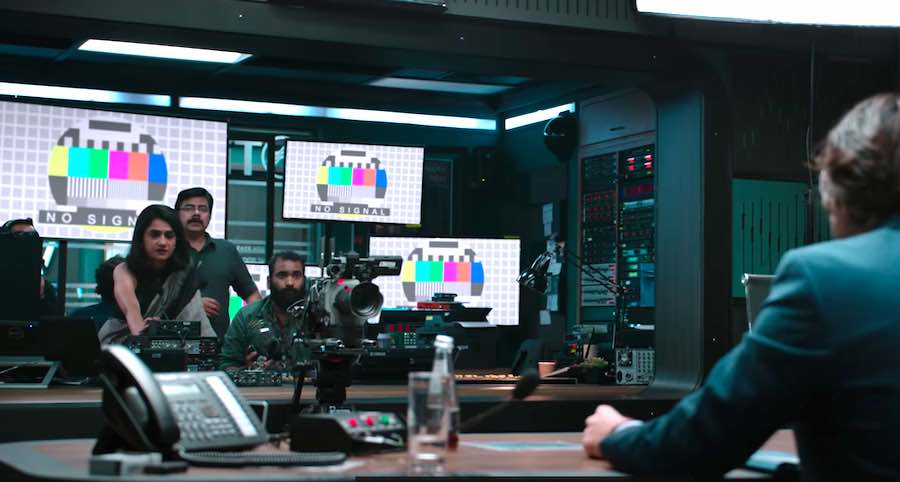 Director Ram Madhvani said, â€œAmita Madhvani and I and our full team at Ram Madhvani Films with the team at RSVP are thrilled that our film â€˜Dhamakaâ€™ will be on Netflix. We know that this is only our first step to a continuing relationship with a platform we highly respect and that will reach national and international audiences. I have been wanting to collaborate with Kartik Aaryan for some years now. And Iâ€™m thrilled he wanted to do â€˜Dhamaka.â€™ Every day Kartik gave his all to the 360-degree system with which I work. His full involvement, his passion, his precise calibration as an actor is something that I hugely respect. It would be great to collaborate with him again because he made my work better.â€

â€œDhamaka has been a very exciting and enriching experience for me as an actor,â€ said Kartik Aaryan in a statement. â€œWorking with a maverick like Ram Madhvani has allowed me to explain and showcase a new facet of my personality. I am thrilled that the film will reach audiences and my fans all around the world on Netflix.â€

Watch Trailer
Previous ArticleBroken but beautiful season 3: What do we know till date about this most awaited seasonNext ArticleSentinelle: An action packed drama movie releasing on Netflix - 5 March 2021
Download Joyadda Mobile App
Get latest updates for web series/movies released on OTT platforms like Netflix, Hotstar, Zee5, SonyLiv and the launching for any new games