Homeland is one of the most thrilling shows with amazing nail-biting sequences. Despite of having a gender bipolar Carrie Mathison (Claire Danes) who is a CIA officer, proves to be a satisfying strong leading female character. The way she fearlessly risks everything in every step with the help of her mentor Saul Berenson is noteworthy. Because of its amazing story and drama, this show has won the Emmy for its Best Drama. If you are actually in search of some high profile gripping thriller show, then-Homeland is for you. This Showtime drama is available on Disney+ Hotstar.

The show is based on Prisoners of War by Gideon Raff. It holds 8 seasons, with a number of 96 episodes in total. The show maintains a roller coaster ride of emotions and tensions, thereby proving to be one of the best thriller series, especially due to its second season which rises up the suspense and interest for the viewers. The story was developed and created by Alex Gansa and Howard Gordon. 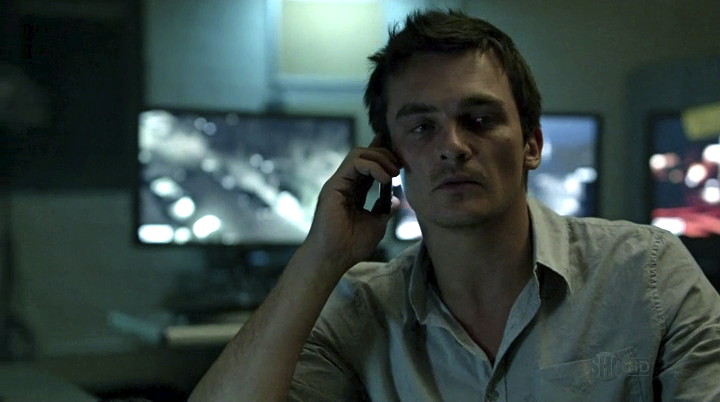 Here are some of the reasons for why you shouldnâ€™t miss out Homeland:

1. Outstanding performance- Homeland is one of the series with the terrific acting output. The characters have truly dedicated themselves to the show which makes it outstanding and compelling.

2. Thought-provoking- the intelligence portrayal of the entire CIA show that how the US face-off and fight terrorism having the power of luck.

3. Story Plot â€“ The story plotting is tight and engaging. The parts are arranged in such a way that will raise up your tension, bringing you to the edge of the seat.

4. Homeland sets a perfect example- It sets up the story in such a way to show that what â€˜the bestâ€™ looks like.

5. Addictive- Due to its engaging and thrilling storyline, it is extremely addictive for someone who is a real suspense freak.