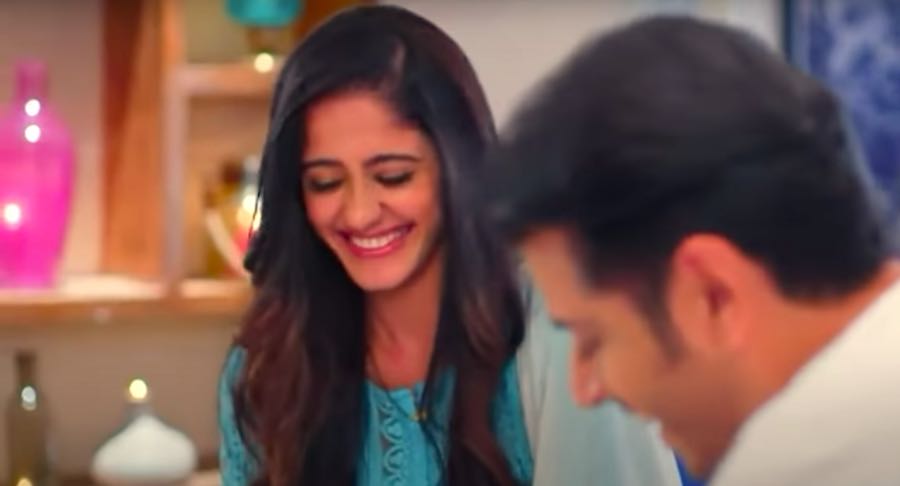 Gum Hai Kisi Ke Pyaar Mein is a very popular show on Star Plus. The upcoming episodes of the show are going to be very interesting and will have a big twist as Sayi will implement her master plan against the Chavans. Sayi realizes how Pulkit fell for the trap and how Bhavani manipulated the whole situation against her.

Finally, Sayi realizes how Pulkit has fallen into a trap and how Bhavani has manipulated the entire situation against her. Madhuri supports Sayi and makes her understand the text story which is fake behind Pulkitâ€™s message. Sayi wants to prove Pulkit innocent and gets another clue from catching Omkar in the market. Sheâ€™s suspicious that thereâ€™s something fishy about Bhavani, Ninad, and Omkar. As she finds out the truth, she starts the mission to trap Bhavani in her own conspiracy.

It was a struggle to find where Pulkit is and save him. Somehow, heâ€™s saved but they were not able to collect any proof against Bhavani and the group.

Sayi decides to get Pulkit married to Devyani on the day of Holi and she intoxicates Bhavani, Ninad, and Omkar by mixing Bhaang in her drink so they get distracted from the plan. Barkha really helps her in the whole execution as it turns out she is Sayiâ€™s best friend. While she hides the whole plan from Virat. As the Holi celebration begins a Lavani dancer enters. Barkha helps Sayi in helping Devyani to escape and run away from the Chavanâ€™s house.

The next ultimate twist is that we will see the return of Patralekha in the show. Virat makes a decision to confess his love for Sayi on their first Holi as their closeness increases with time. Sayi loves the colorful bangles that Virat gifted her. On Holi, youâ€™ll see these romantic movie scenes where Virat throws colors on Sayi and pulls her closer to him by grabbing the Dupatta. Virat and Sayi are gazing in each otherâ€™s eyes romantically when out of nowhere Pakhi enters and is very evil. Finally, when Virat was going to confess his feelings to Sayi, Pakhi interrupted them and ruined their moment. Itâ€™s going to be super interesting how Sayi will figure out Viratâ€™s feelings.

In the episode on 30th March, it begins with Virat taking blessings from Bhavani, Ashwini, Ninad, and Sonali and he gets a shock when Ashwini informs him that Sayi is missing from last night but when Sayi enters their hall everyone gets shocked. To handle the matter correctly, Sayi lies to Virat and Ashwini with the support of Usha. Usha also lies to them saying Sayi was sleeping in her room. Virat believes her and leaves. Sayi makes sure that Usha has faith in her and asks her to not question her about where she was last night. Later, Sayi confronts Bhavani about last night and asks her what was it about but Bhavani refused to give an explanation. Sayi gives her a warning and leaves with a mindset of getting Pulkit and Devyani married. While Bhavani asks Sonali and Ashwini to hide the health issues of Devyani from Virat and Ashwini makes the same request to Sayi. Stay tuned to know what will happen next in this show. 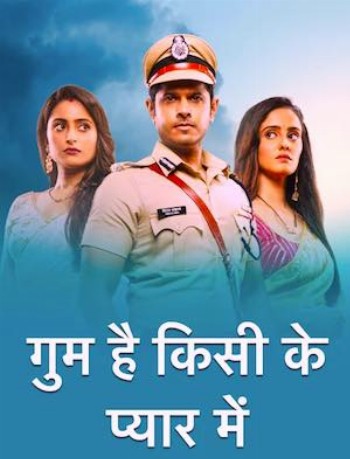