The American fantasy, Godmothered, is an enjoyable, entertaining movie making it a nice watch for Christmas. However, despite the fairy-tale happy ending story, the film lacks that magic spark in it.

The story is about a young and unskilled Godmother, Eleanor(Jillian Bell) who decides to show the world why they need fairy grandmothers. Eleanor, after joining the fairy godmother's training school, finds out that the world no longer wants fairy godmothers and her profession is on the verge of extinction. With no letters coming from the people, every godmother in Motherland started accepting this as their dreadful fate. Meanwhile, at the moment Eleanor surprisingly finds out an unattended letter from a ten-year-old girl during one of her assignments. The girl was Mackenzie Walsh from Boston, and after finding out her letter, Eleanor flies to Boston to fulfill her wishes, and save Motherland from shutting down. 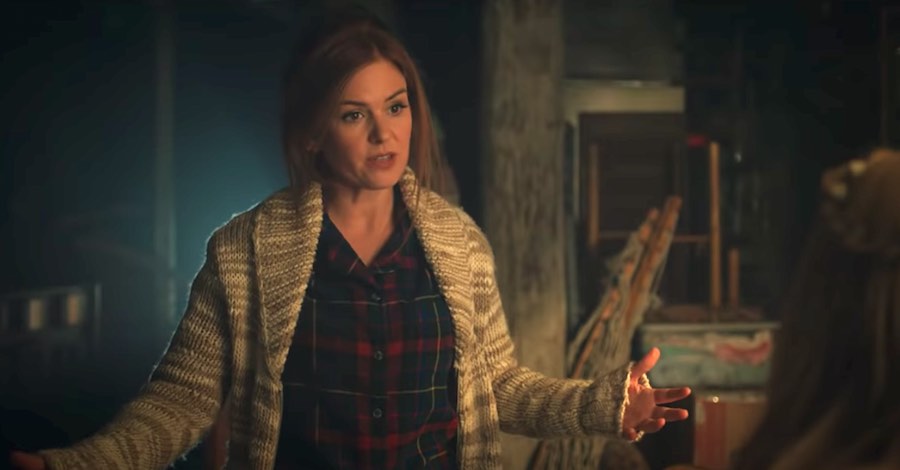 On tracking Mackenzie, Eleanor soon discovers that Mackenzie is now a 40-year-old widow woman struggling at a news station in Boston. After her husband's death, she is looking after his two daughters, and with challenges and struggles, she has given up on the idea of "happily living ever" life. Seeing Mackenzie, Eleanor decided to help Mackenzie and make her life happily ever after.

Godfathered is a sweet-lovely movie with the story of living happily ever after". It is mildly entertaining with this touch of comic scenes and story, but it misses that charismatic touch and spark. It's a pleasant movie to watch at Christmas, but it fails to stand out. Some of the scenes of the movie look similar to "Enchanted", and the story and screenplay are cluttered with the grave plot.

The movie is streaming on Disney+ Hotstar