the official description for the 10-episode series:

â€œAngsty and awkward 15-year-old Ginny Miller (Antonia Gentry) often feels more mature than her 30-year-old mother, the irresistible and dynamic Georgia Miller (Brianna Howey). After years on the run, Georgia desperately wants to put down roots in picturesque New England and give her family something theyâ€™ve never hadâ€¦a normal life. But itâ€™s not all carpool and kombucha as Georgiaâ€™s past threatens her and her familyâ€™s new way of lifeâ€¦and Georgia will do anything to protect her family.â€ 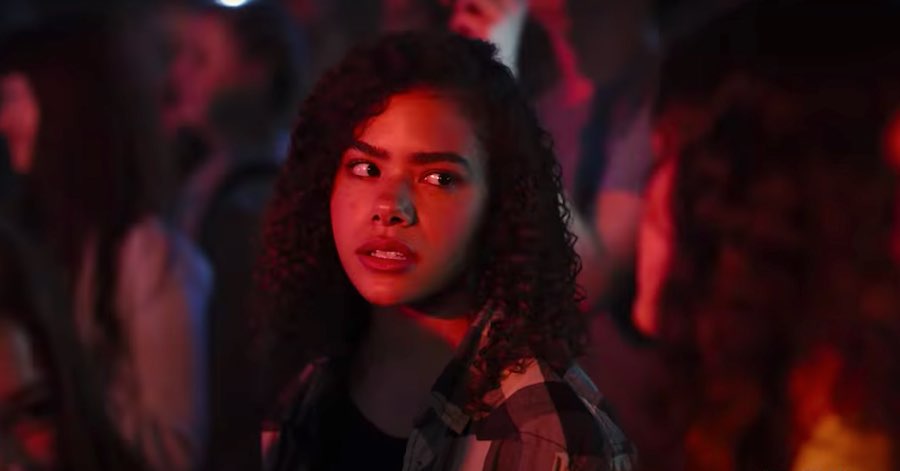 Ginny and Georgia is a story that revolves around a 15-year old girl Ginny Miller, who portrays herself to be more thoughtful and intellectual than her mother, who is 30 years old - Georgia Miller. Due to some happenings that took place in their life, Georgia has made up her mind to stay in New York Town along-with her daughter Ginny and son Austin, in order to give them a proper and balanced life that she herself had never experienced.

Ginny is characterized as a very clever, unmanageable, and defenseless teenager below a shield of complete honesty and brainy," whereas Georgia is smart, intellectual, manipulative, and steely under her charm. The series is based on Georgia's efforts to nourish the family with a fresh start in picturesque New England. However, the new home doesn't come without some of Georgia's past re-emerging.

Says creator and executive producer Sarah Lampert, â€œWe wanted to make a grounded show with real teenagers, real emotions, and honesty. Fifteen-year-old girls go through a lot. Like, a hell of a lot. Something we talked about a lot in the writersâ€™ room is that everyone is fighting a battle that you canâ€™t see. And although our characters are flawed, we treat them with compassion, which is something the world needs more of right now. We werenâ€™t really interested in labeling our characters â€˜rightâ€™ and â€˜wrongâ€™ or passing judgment on them, but instead wanted to explore their grey areas.â€

Show-runner Debra J. Fisher says that the overall goal is for Ginny & Georgia â€œto be a fun, feel-good ride about women, by women, for everyone; one that depicted a nuanced and complicated mother-daughter relationship, and layered female friendships in a way that isnâ€™t always seen in shows.â€

Watch Trailer
Previous ArticleBe ready to watch Emraan Hashmi as villain in Salman-Katrina starrer 'Tiger 3'Next ArticleTeams description of Indian Pro Music League that will compete with each other
Download Joyadda Mobile App
Get latest updates for web series/movies released on OTT platforms like Netflix, Hotstar, Zee5, SonyLiv and the launching for any new games