Your favourite star is back!

it's great news for all George Clooney's fans. the actor is returning to the screen soon. After a long break since 2016, Clooney is all prepared to make his comeback with the Netflix new feature film- The Midnight Sky.

In this Netflix film, the multi-faceted actor is not only starred in the film, but he is also directing and producing this post-apocalyptic thriller. The movie is a sci-fi thriller that revolves around the story of a lone scientist Augustine (George Clooney), in the Arctic region, who races to stop Sully( Felicity Jones) and a group of astronauts from returning home due to the sudden arrival of an unspecified global catastrophe. The movie shows that the end of the world is coming and how Clooney, with his terminal illness and regrets of life, stays back to save the world while everyone is trying to evacuate. 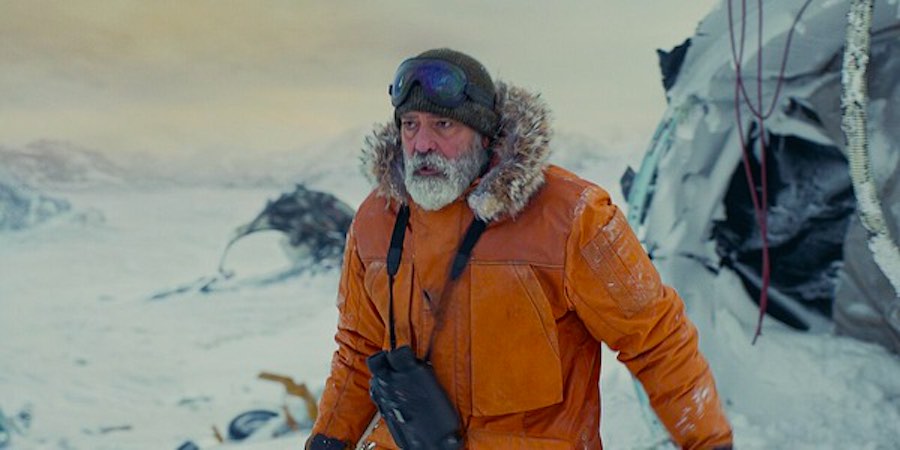 The Midnight Sky is based on Lily Brooks-Dalton's novel- Good Morning, Midnight. It was written by author Mark L.Smith in the year 2016. Besides Clooney, the movie stars actors like Felicity Jones, David Oyelowo, Kyle Chandler, DemiÃ¡n Bichir, and Tiffany Boone.

The movie was announced last year in the month of June and filmed in multiple places such as the United Kingdom, Canary Islands, and Iceland. The movie will be released in limited theatres and will stream officially worldwide on Netflix on 23 December 2020. The movie carries an ambitious and emotional touch with its spectacular visuals and thrilling story. It looks like one of the most realistic sci-fi drama and a must-watch for everyone.

Previous Article5 thrilling moments from the movie Durgamati: The Myth that you shouldnâ€™t missNext ArticleI am your woman - a gripping crime drama streaming on Amazon Prime
Download Joyadda Mobile App
Get latest updates for web series/movies released on OTT platforms like Netflix, Hotstar, Zee5, SonyLiv and the launching for any new games