Now that the game of thrones series has ended, everyone is eagerly waiting for the next show on HBO. 'House of the Dragon' is based on yet another unfinished book series from George R.R Martin.

In 2018, Martin published the first of two planned volumes in a series called "Fire and Blood," which details House Targaryen's history, starting with Aegon's Conquest in Westeros. "Fire and Blood" expand on the Targaryen history Martin had already outlined in his comprehensive book titled "A World of Ice and Fire: The Untold History of Westeros and the Game of Thrones." There is more than enough material in 'Fire and Blood' for multiple seasons, but HBO has only announced ten episodes right now. The book also has Lord of the Rings references (pay close attention to the Gandalf easter egg), new conflicts, and some alarming descriptions that really tap into George's former life as a horror writer. 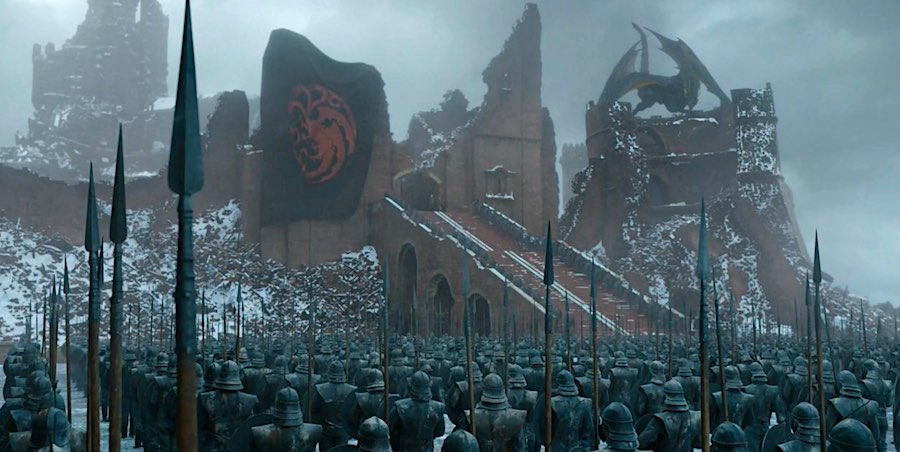 The book also has Lord of the Rings references (pay close attention to the Gandalf easter egg), new conflicts, and some alarming descriptions that really tap into George's former life as a horror writer. Whereas the other Game of Thrones prequel, which was canceled last year, about to focus on events that took place thousands of years before Game of Thrones and aren't particularly well-documented.

House of the Dragon is an adaptation of a novel that's already out. Since the book sounds intriguing, it's safe to assume that House of the Dragon will blend medieval political intrigue with fantasy elements like dragons and magic, somewhat similar to Game of Thrones. According to HBO's president of programming Casey Bloys, it will hit screens sometime in 2022. It's going to be a while before fans are given a glimpse into House of the Dragon and all the characters who dwell within. Till then, everyone can enjoy reading the book.

All you need to know about The Family Man – Season 2

Tribhanga: All you need to know about Kajol’s Netflix Debut

Namaste Wahala: All you need to know about this movie releasing this Valentine’s day