Flora & Ulysses is all set to hit Disney+ Hotstar on 19th February 2021. The film has released its poster and trailer that seems to be carrying a sweet and lighthearted story. Flora & Ulysses is a 2021 upcoming American film based on the theme of family superhero comedy. Directed by Lena Khan, based on the screenplay done by Kate DiCillo, it is related to the childrenâ€™s novel carrying the same name. Featuring Matilda Lawler, Alyson Hannigan, Ben Schwartz, Anna Deavere Smith, Danny Pudi, Benjamin Evan Ainsworth, Janeane Garofalo, and Kate Micucci, the story revolves around a girl named Flora Buckman who adopts a squirrel naming it as Ulysses, who later happens to possess superpowers. 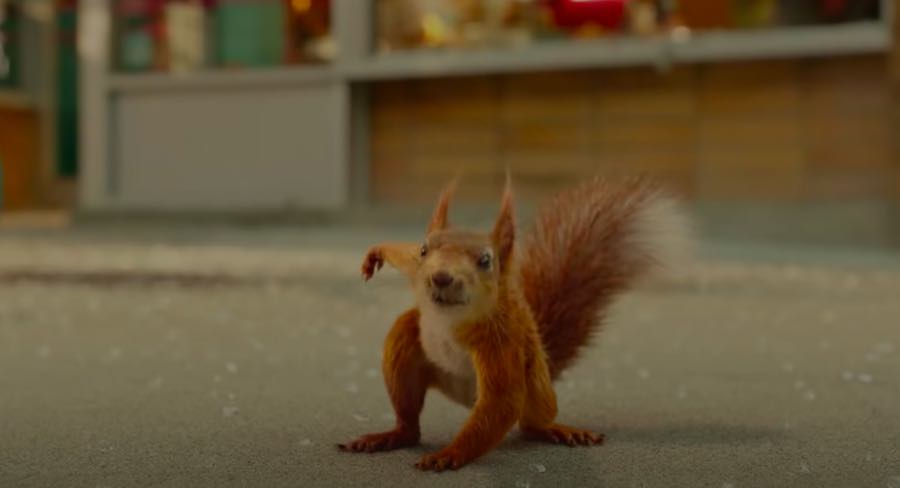 Taken from the Newbery medal-winning children's book of the same name by Kate DiCamillo, the Flora & Ulysses cast is filled with comedic talent pulled from the world of TV, both behind and in front of the camera. All those renowned casts will be taking a backseat to child actor Matilda Lawler playing the lead role for titular Flora. She happens to be a comic-loving girl who finds and adopts a squirrel that just happens to have superpowers. The new Flora & Ulysses trailer from Walt Disney Studios shows Flora discovering her pet's abilities via a message left on a typewriter, in which it names itself Ulysses.

The entire trailer is too much fun and exciting. The entire cast, starring Ben Schwartz, Alyson Hannigan, Danny Pudi, Bobby Moynihan, and Kate Micucci, is mind-blowing. The exciting part about the bunch of casts is that almost the entire cast of the 2017 animated DuckTales series is present in this movie. The VFX effects that are inputted on the squirrel is really commendable, too, offering a lifelike creature that is still an expressive character

Previous ArticleNamaste Wahala: All you need to know about this movie releasing this Valentineâ€™s dayNext ArticleTribes of europa: sci-fi TV Series is all set to hit Netflix 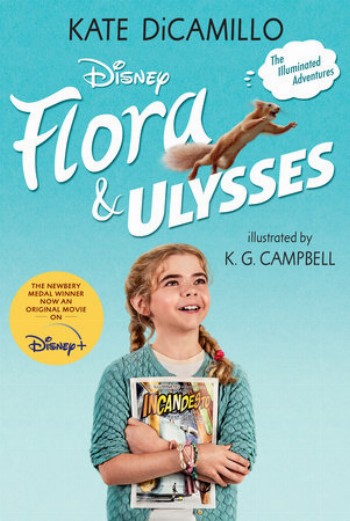 FAQs about Flora and Ulysses