Breaking Bad is the highest grossing Hollywood web series to date. There are a total 5 seasons from 2018-2013. The whole series reminds us of Newtonâ€™s law, â€œEvery action has an equal and opposite reactionâ€. This crime-drama show continues to be the benchmark for every show.

Thereâ€™s no doubt, that Vince Gilligan is indescribable. He created an outstanding protagonist and a charismatic genius. The show had maintained its top-notch stagnant position in the IMDb chart because of its magnificent casts Bryan Cranston and Aaron Paul. The story is based on a high school teacher â€“ Walter White (Bryan Cranston) â€“ who gets diagnosed with cancer. Later on, when he accompanied his brother-in-law who is a DEA agent to a meth lab, he spotted the amount of illegal revenue it creates.  So, therefore, in order to take care of his family, as well as for his own personal cancer treatment he decided to indulge himself in the illegal business of making drugs.

To get into the main points, listed below are five reasons why Vince Gilliganâ€™s masterpiece-BREAKING BAD is the greatest show ever:

1. You watch the show's main character slowly change from the protagonist to the antagonist. 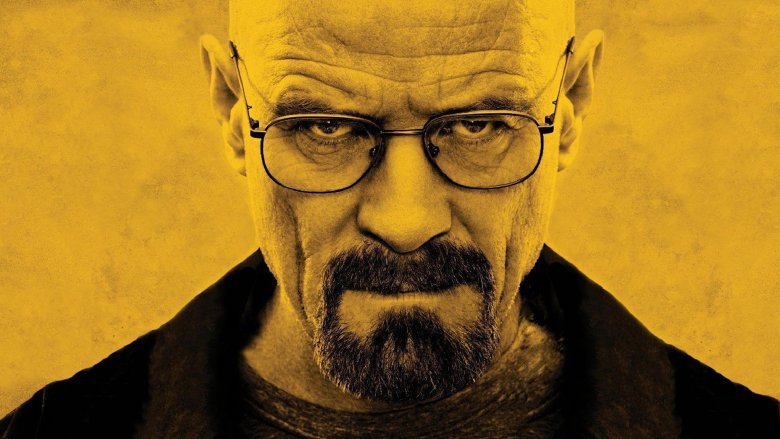 The way Walter White had his transformation from a decent, shy, and disciplined chemistry teacher, to an egoistic, full of attitude and self-centered drug dealer is beyond anyoneâ€™s expectations.

2. The tumultuous relationship between Bryan Cranston and Aaron Paul's characters keeps you on the edge of your seat. 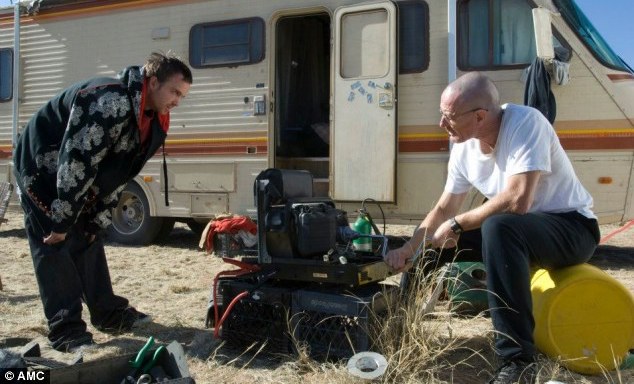 In the initial commencement of the show, the relationship between Bryan and Aaron aka Walter White and Jesse didnâ€™t run smooth. Both were having different ideologies and mindset that wasnâ€™t able to cope with the other. But with the progress of the episodes one after another, the relationship has a changeover of a father-son relationship. Walter White seemed to be more protective of Jesse than his own son.

3. It's full of gut-wrenching surprises that catch us off guard. 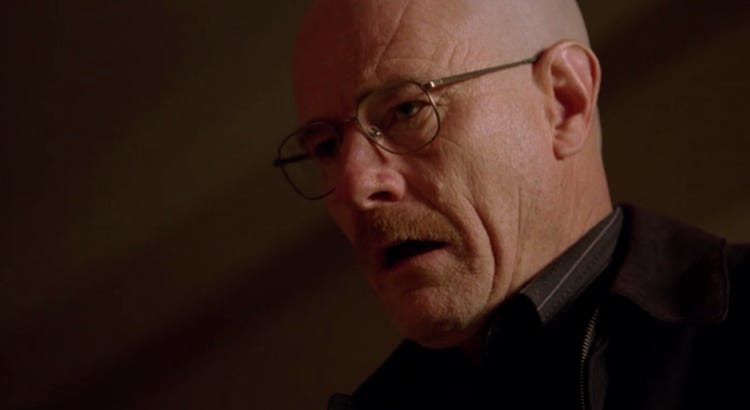 Most of the web series drop the turning points towards the concluding part, but breaking bad has something different. It will give you spine-chilling suspense endings almost in every episode, with the entry of amazing new characters which are actually a boon for the show.

4. There's almost always a payoff at the end of every episode.

Breaking Bad is termed to be an addictive show, once you start the show it will pull you towards it, and unless you finish the entire season you are not going to give up on this.

5. "Breaking Bad" is multilingual, making the show accessible for a wider array of viewers.

Previous ArticleEnding of Game of Thrones - Do you agree with that?Next ArticleLucifer Final Season, Revealed
Download Joyadda Mobile App
Get latest updates for web series/movies released on OTT platforms like Netflix, Hotstar, Zee5, SonyLiv and the launching for any new games