Fate: The Winx Saga is finally here. Because of the pandemic shutdown, many releases of movies and shows got canceled. However, the OTT platforms were successful enough to release shows and movies bearing too good content. And with this, another amazing show is all to get a release. Fate: The Winx Saga, the combined production of Italy and England is one of the most anticipated animated series of next year among fans across the world. It is based on drama related to teenagers.

Fate: The Winx Saga Season 1 is an Italian/American show based on the storyline of the fictional genre. It will deliver the drama that will showcase the theme regarding teenage fantasy where there are five pixies who will fight against the devil. The Winx Saga Season 1 has officially announced the entire cast in September 2020. The cast consists of names such as Danny Griffin, Abigail Cowen, Alisha Applebaum, Freddie Thorp, Sadie Soverall, and Jacob Dudman. It is directed by Lisa James Larsson, Hannah Quinn and composed by Anne Nikitin. It is produced by Joe Finn along with Iginio Straffi, Brian Young, Judy Counihan, Kris Thykier, Cristiana Buzzelli, Joanne Lee. Under the banner of Archery Pictures and ViacomCBS. 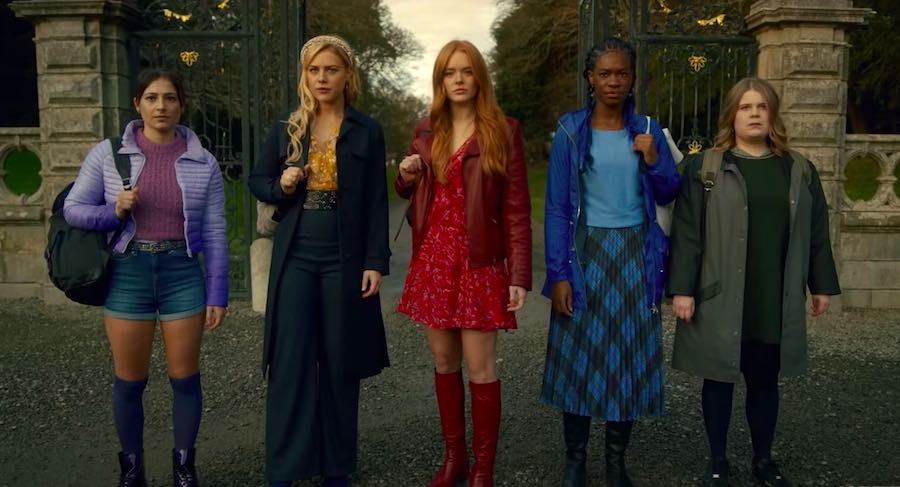 The show is mainly based on the theme of wizardry descriptions and magics. The viewers and the fans are eager enough to know about the release date. Well, the release date has been confirmed. Fate: The Winx Saga will be releasing on 22nd January 2021 and will be streaming on the worldâ€™s most-liked OTT platform Netflix. All the work related to pre-production and post-production are all done and is all set to get released.

The exact story sequence of this show is not revealed. It will portray the life journey of five pixies those who will be dealing with different touch circumstances in order to gain magical and superpowers. In the midway of their struggle, while navigating love, rivalries, they will come across an evil beast who will threaten and challenge them. It seems that the show is somewhere linked and has got inspired by one of those Italian animated series â€“ Winx Club which aired for four seasons (2004â€“2009). The Winx Club franchise has been extremely popular with young girls since its debut in 2004, and the live-action adaptation is intended to be for those who grew up watching the cartoon. 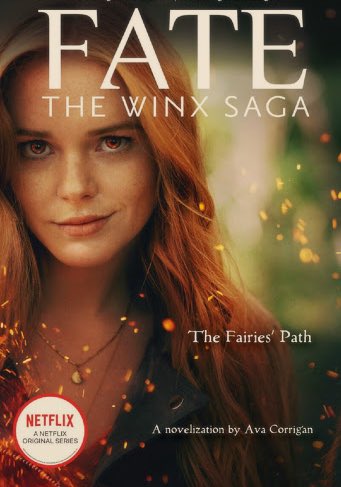 FAQs about Fate: The Winx Saga