Scam 1992, is truly a masterpiece in its own. The audience and the viewers are extremely amazed after giving this a watch. Because of its strong and intense storyline, it raised its fans to thousands and more. This web series is currently streaming on Sony LIV OTT platform. It has successfully topped the IMDb positioning to be the most liked web series. Not only this, this show has also surpassed the ratings of the most knockout shows, scoring 9.6/10, from Breaking Bad â€“ 9.5 Game of Thrones â€“ 9.2 and Chernobyl â€“ 9.4.

The episodes are back to back submerged with outstanding performances and intriguing events. Scam 1992, is a story which is based on Harshad Mehta. The theme music of the show is highly gripping and sets the entire mood of the show. The Dialogues carry interesting metaphors and are immensely inspiring. Shreya Dhanwantary and Pratik Gandhi are the true gems of the show. Director Hansel has successfully brought out the best performances from each and every artists. 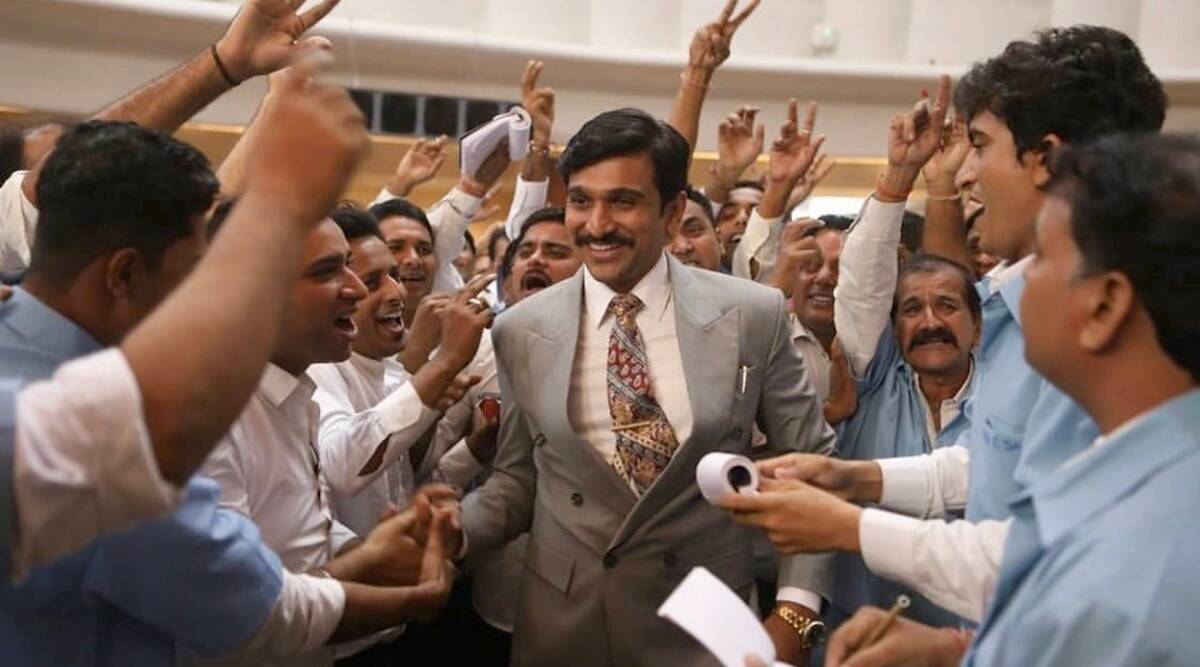 The episodes of the show have a length of 50 minutes, permitting the viewers to dig into the intensity of the show step by step for a better understanding and which they will recall in the future. Scam 1992 stars Rajat Kapoor, Shreya Dhanwantary, Pratik Gandhi and Anant Mahadevan.

All in all this show is a complete masterpiece. Each and every plot of the show justify its amazing storyline. Keep aside all other shows, and just give a watch to this amazingly composed Scam 1992.

Tags
Previous ArticleSanjay Dutt new movie TORBAAZ will release on Netflix on December 11Next ArticleDarbaan movie trailer looks promising and will premiere on 4th December on ZEE5
Download Joyadda Mobile App
Get latest updates for web series/movies released on OTT platforms like Netflix, Hotstar, Zee5, SonyLiv and the launching for any new games