Lokiâ€™s trailer is finally out. Disney+ has launched its first glance in the trailer. After watching the trailer, the viewers and fans are awestruck and at the same time are conflicted with many questions. The trailer had revealed many things that are making the viewers quite impatient for its release.

Based on the trailer, it has been assumed that Tom Hiddlestone will be describing his role. The trailer gave us a few hints regarding whatâ€™s going to be unfolding. Regarding the date for the release of Loki, is not yet confirmed but however, it has been finalized that it will be releasing in May 2021. It means fans just have a few months to eagerly wait for it to be released

One thing which has been confirmed after watching the trailer is that Loki will resume straight from the Avengers: Endgame. The devilish character was a part of the main Avengers film, but somehow due to some circumstances he made his departure and since then he wasnâ€™t spotted in the film again. 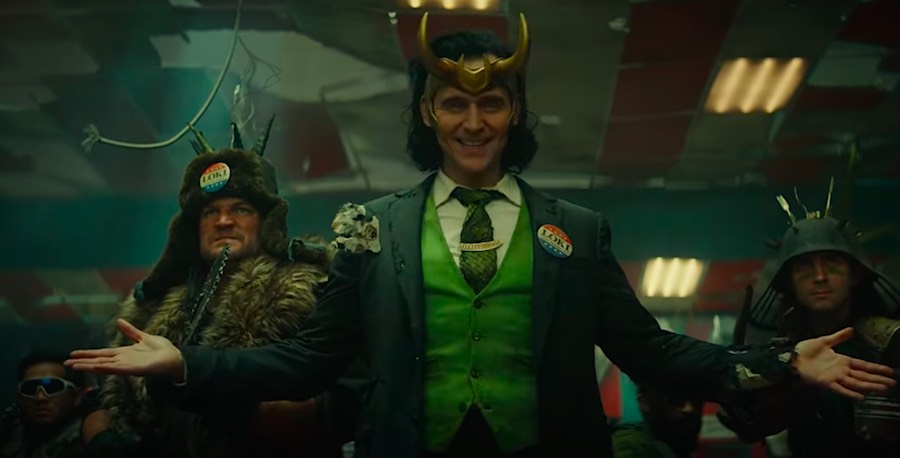 Something that was confirmed during the trailer is that the Time Variance Authority (TVA), will have a big part to play within this show. Obviously, Loki has had his hand in messing with that at times throughout the MCU, therefore it will be interesting to see how they treat Loki.

Owen Wilson will be seen in Loki, which made the viewers even more excited. Because of his amazing acting skills and power, there are certain possibilities that he will be portraying his role pretty well. Well, the Loki trailer has revealed exactly who he will be, which is Mr. Mobius.

One of the most amazing revelations is the mystery of D.B. Cooper. The way he took hold of a Boeing 747 aircraft and grabbed the hostages for money, before hopping out from the plane and then getting disappeared. However, Loki will be revealing the mystery in a comical way. It seems that Marvel will blend reality with the show here, in what could be a fun scene for fans of unsolved crime.

The trailer has revealed and gave some prominent hints based on many things, but it didnâ€™t reveal everything. The viewers are quite suspicious to know about the hooded character who was spotted in the trailer. It will be interesting to watch out whether it will be the entry of any new character!

Previous ArticleRadhika Apte will be featuring in A Call to Spy: All you need to know aboutNext ArticleThe expanse season-5 is streaming on Amazon Prime : watch it if you like sci-fi television series
Download Joyadda Mobile App
Get latest updates for web series/movies released on OTT platforms like Netflix, Hotstar, Zee5, SonyLiv and the launching for any new games