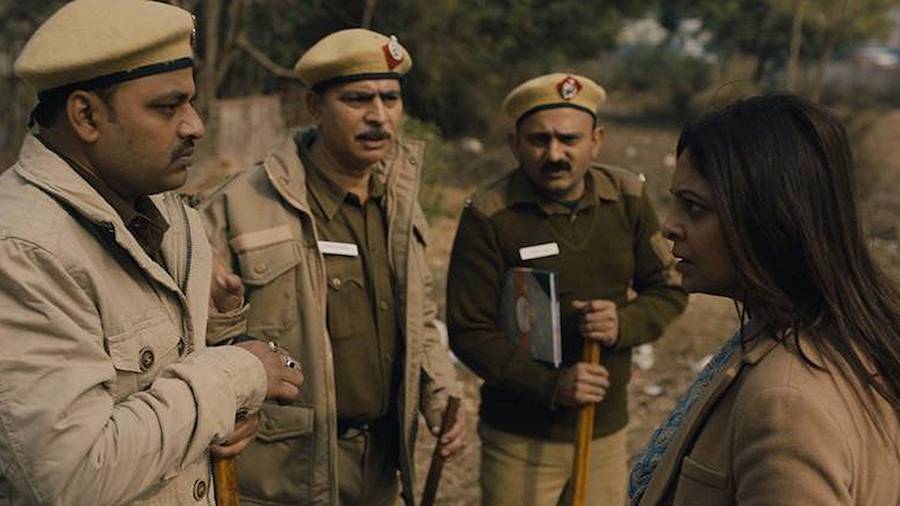 This year, the Netflix series Delhi Crime have plucked the position of the Best Drama Series at the International Emmy Awards 2020. This series got released in the year 2019 and has successfully received a bulk amount of love and appreciation from the viewers. It also has a rating of 8.5 on IMDB.

Delhi Crime is a series that is based on the Nirbhaya rape case and murder, which happened in the year 2012, which shattered everybody. The series was directed by Richie Mehta and features Shefali Shah, Rasika Dugal, Rajesh Thailong, Denzil Smith, Adil Hussain, Vinod Sheravath, Yashaswini Dayamaa, Gopal Dutt, and Jaya Bhattacharya.

The whole crew and the team were extremely delighted and grateful for winning the Emmy Award for their spectacular performances. Many Bollywood artists have also congratulated the whole cast and crew of Delhi Crime. Swara Bhaskar, Nawazuddin Siddiqui, Hansal Mehta, and many others appreciated the team of Netflix and Delhi Crime on their massive success. 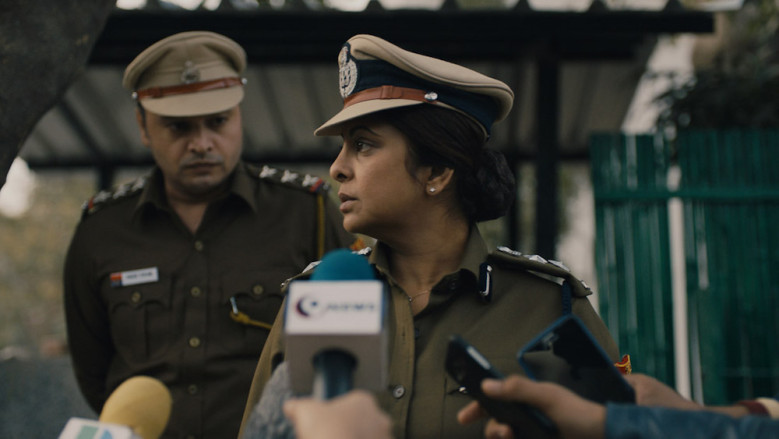 In one of the interview, Shefali Shah shared the moment when she watched Delhi crime winning Emmy. She expressed how eternally glad, proud, and happy she was for being a part of such a great team. She had also mentioned her role played as Vartika, that how she is strong and brutally honest.

Delhi crime is one of the highly recommended crime drama show that nobody should miss out on. The hard-work and the efforts of each and every artist in the show can be seen. A highly sensitive content that genuinely portrays how the Delhi police fight to catch the criminals.

Previous ArticleTenet by Christopher Nolan is finally releasing on December 4 in IndiaNext ArticleCharacters played by Pankaj Tripathi is highly appreciated by the audience
Download Joyadda Mobile App
Get latest updates for web series/movies released on OTT platforms like Netflix, Hotstar, Zee5, SonyLiv and the launching for any new games