Darbaan movie is ready to release on one of the popular OTT platforms, ZEE5 on 4th December 2020. The theme of the story is based on the 1918 short story of Rabindranath Tagore.

In one of the interview, Sharad Kelkar, shared that Darbaan brings forward the subject which is deeply sensitive and this movie is a special film for him. He had also stated that this movie is entirely based on the bond of a relationship and later on as the story moves forward how the relationship will go through the test of honesty. His expectations for this movie is very high as it is made with lot of love and labor.

Likewise, Sharib Hashmi, who will be playing the role of Raicharan, expressed his experience, sharing that Darbaan is greatly and intensely special to him, and after being a part of this special movie, he expressed his assumption that this story is drenched with lot of emotions and hence, will definitely going to win a lot of hearts and love. He lastly thanked ZEE5 for showing confidence for the release. 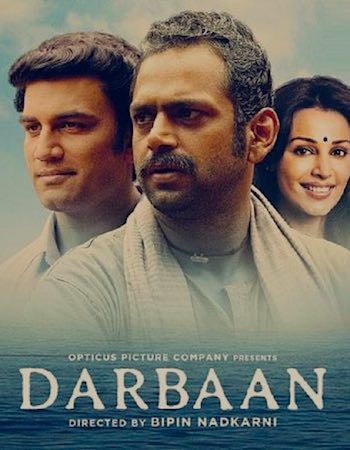