The wait for cyberpunk 2077 is finally over!

Cyberpunk 2077 is known as one of the most anticipated games of this year, and quite popular among gamers. However, if you talk about its performance, you may get a little disappointed. The game looks poorly optimized. Many PC fans will have to adjust to 30 FPS if they are expecting great visual quality as it becomes a little rough on the screen. But you can always drop them low and see up to 60FPS.

So if you're one of the many PC gamers who weren't able to get their hands on one of 2020's best new GPUs, then here are some smart tips for you. You can significantly improve Cyberpunk 2077's FPS and other key performance metrics just by trying a combination of some of these settings adjustments.

This game has a very high CPU usage and thus can put limitations on other systems. The game involves a lot of movements and actions, and hence you should try to avoid high FOV as it can cause motion sickness. 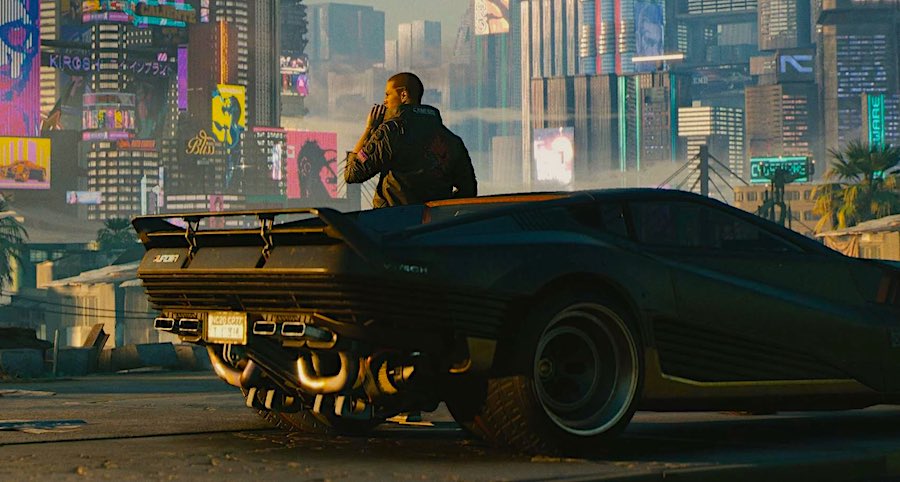 The game is great to play if you drop quality and don't care much about the big FPS boost. You can play this on higher settings and strike with targeting 60 FPS until a patch is encountered. The basic settings don't affect gaming performance, and have great visuals.

Besides launching optimization issues, if you see Cyberpunk 2077 create graphics and performance, it is not wrong to say that the developer CD Projekt Red has created a very impressive and one of the best linear action games.

The campaign missions of the games are spectacular and its sci-fi story with compelling themes gives you a thrilling ride. It's themes and likable characters are fascinating and can be considered the best of all games. The backdrop of Night City's stylish sandbox comes out to be an impressive package that feels like a genuine achievement for the open-world RPG genre and a new bar for cinematic blockbusters.

However, if you can ignore a few glitches in the system, Cyberpunk 2077 is undoubtedly one of the most memorable games you'll play this year. We are damn excited about the game and can't wait to reroll our character and play it all over again.

Previous ArticleGame of Thrones prequel - House of the Dragon All you need to knowNext ArticleRadhika Apte will be featuring in A Call to Spy: All you need to know about
Download Joyadda Mobile App
Get latest updates for web series/movies released on OTT platforms like Netflix, Hotstar, Zee5, SonyLiv and the launching for any new games