Amazon prime is all set to release Coolie No.1, featuring Varun Dhawan and Sara Ali Khan. Before few days, it released the trailer for the movie.  Apart from Varun and Sara, this movie also casts many other iconic actors like Javed Jaffrey, Paresh Rawal, Rajpal Yadav, Johnny Lever, Anil Dhawan, Bharati Achrekar, and many more. This movie is directed by David Dhawan and produced by Jackky Bhagnani, Vashu Bhagnani, and Deepshikha Deshmukh under the banner of Pooja Entertainment. The movie will hit Amazon Prime this Christmas, 25th December 2020, and will be available for worldwide viewers.

David Dhawanâ€™s movie, Coolie No.1 is a story that is based on the recreation of the portrayal of the 1995 film of Govinda and Karisha Kapoor. The trailer was out on 28th November 2020. This movie will be the first onscreen debut of both Varun Dhawan and Sara Ali Khan. This will be the second movie of Varun Dhawan, with his father David Dhawan after the success of Judwaa 2. The movie was earlier fixed to hit the theatres on 1st May 2020, nevertheless due to the ongoing pandemic situation the release was postponed, and later it was decided to release the movie on the OTT Platform. 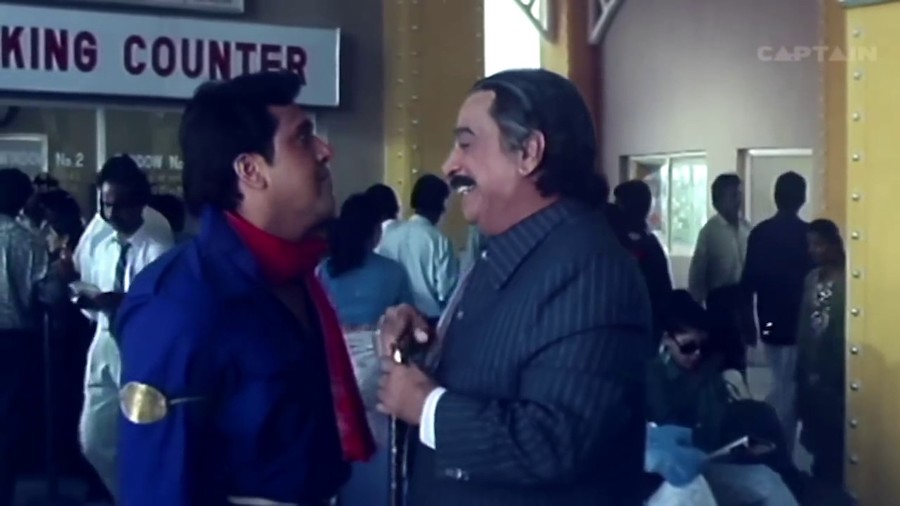 Govinda is a top-notch comedian and hence, order to display his portrayal is not that easy. Varun Dhawan has given his best shots in order to balance his acting skills to that of Govinda.

Previous ArticleLUDO Netflix movie seems interesting because of its characters choicesNext ArticleWeb series based on true events are more trending
Download Joyadda Mobile App
Get latest updates for web series/movies released on OTT platforms like Netflix, Hotstar, Zee5, SonyLiv and the launching for any new games