Chehre is an upcoming 2021 release Indian Hindi-language film, that is based on the genre of a mystery thriller. The film is directed by Rumi Jaffery and produced by Anand Pandit under the banners of Anand Pandit Motion Pictures and Saraswati Entertainment Private Limited. It star casts Amitabh Bachchan and Emraan Hashmi in pivotal roles. Apart from them, the film also stars Krystle D'Souza, Rhea Chakraborty, Siddhanth Kapoor, Annu Kapoor, Dhritiman Chatterjee, and Raghubir Yadav in lead roles. In this story, Amitabh Bachchan will be portraying the role of a lawyer, while Emraan Hashmi stars as a business tycoon.

Earlier, the film was declared on 11 April 2019 and the shooting began on 10 May 2019. It was decided for worldwide release on 17th July 2020, but nevertheless, was postponed due to the COVID-19 pandemic. The release of the film has been shifted to 9th April 2021 from its previously scheduled date of 30 April. 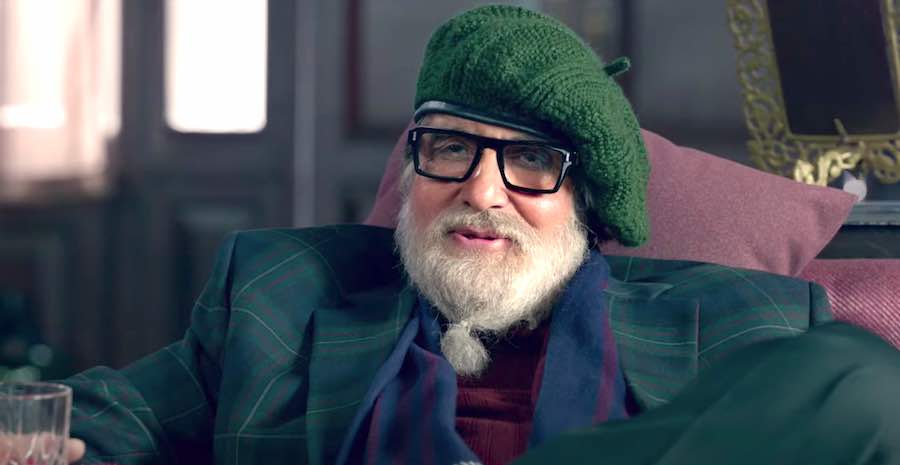 The film is all about a matured and aged old man, who has a deep desire for a real-life game of Clue. The trailer represents Emraan as an ad agency executive who takes shelter at Amitabh's home amongst the mountains in between a horrific snowstorm. Amitabh alongwith his group of partners influenced Emraan for a game of crime and punishment. While it is amusing and intriguing at first, Emraan soon gets to know himself that he is been trapped with no way out.

The trailer also finally revealed the face of Rhea Chakraborty, towards the very ending part. She was not mentioned on the poster or the teaser. Rhea had posted her first look from the upcoming movie in July 2019, a year before she got involved in the complications revolving around her boyfriend, Sushant Singh Rajput's sudden demise. 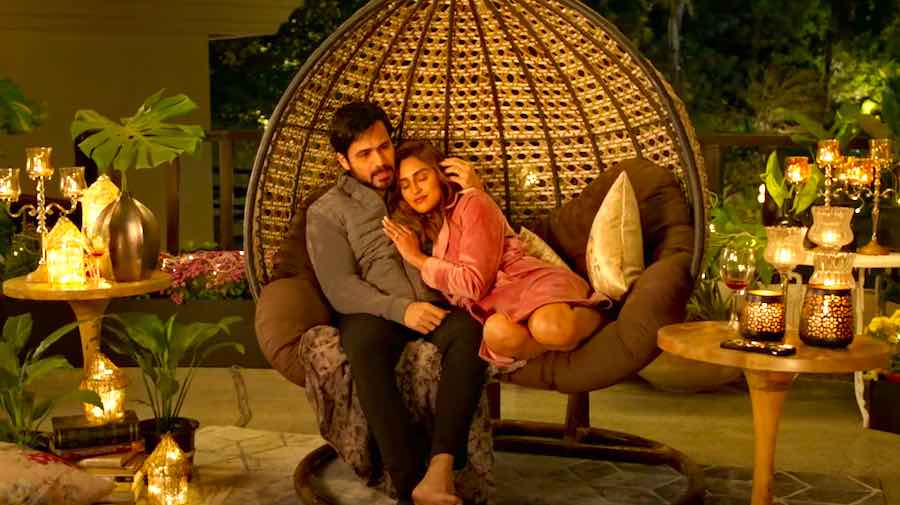 Chehre is directed by Rumi Jaffery and portrays a story of polarised individuals fighting for justice against one crime. In the film, the audience will feel the essence of face-to-face 'verbal conflict' between Amitabh and Emraan.

The trailer is nearly two-minute-long and is filled of suspense, mystery and also features a short-time appearance of Rhea Chakraborty. After the demise of superstar, Sushant Singh Rajput, the actress has been trending on Twitter ever since the release of the trailer. In the film Chehre, Amitabh Bachchan represents the role of a criminal lawyer based in a hill station and Emraan Hashmi plays the role of an advertising agency's chief. Rhea's role in the film has not been revealed in the trailer and she appears only for a few seconds towards the end of the trailer. As the trailer kickstarts, it features Emraan in the middle of a dangerous snowstorm in the mountains. Emraan ends up taking shelter at Amitabh Bachchan's cottage. 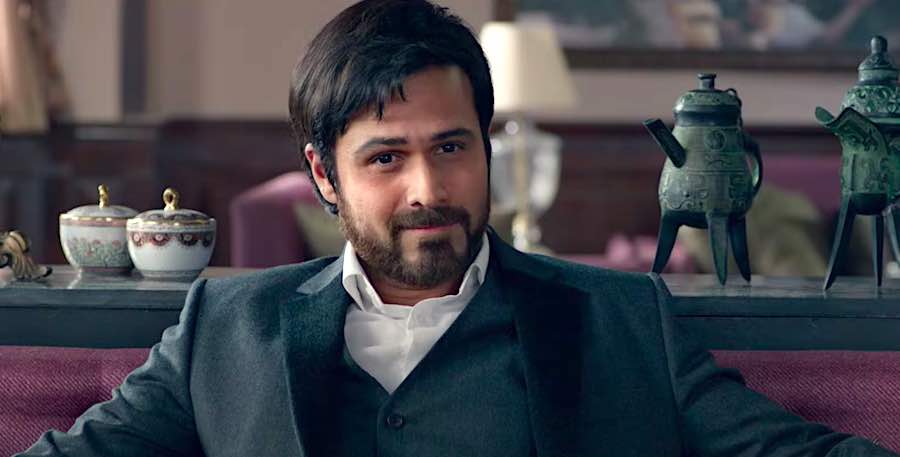 In this film, the viewers will see Amitabh Bachchan and Emraan Hashmi is debating on the justice system and also the criminal behavior. In this latest teaser, it has been heard that Annu Kapoor is talking about the genuine nature of human beings and he also demonstrated that there is no other person on earth who does not commit any crime in their entire lives. In the response, Emraan Hashmi also said that the innocent one is just that person who has not been caught easily after doing any crime.

The teaser deals with an amusing and mysterious enough drama, with some clues of the fanciful story growing in here and there. As the film is jam-packed with an amazing bunch of casts, one can expect an enjoyable, engaging time at the movie theatres with this one. Amitabh Bachchan posted the trailer and wrote, that everybody is a suspect until proven guilty. Are you ready to #FaceTheGame?

On being asked about Rhea Chakraborty, Anand Pandit, at last, said in an interview that as the Chehre trailer released, there was never any query of not including Rhea in the movie. She was, is, and will always be a main part of Chehre. He said that he doesnâ€™t trust in getting swayed so easily. Jeffery has also promised that Rheaâ€™s role has not been cut.

However, as long as there are two movie pivotal characters that are taken into consideration m, Emraan Hashmi has his gangster drama, the Sanjay Gupta movie Mumbai Saga up for release, which will see him going up against John Abraham. Not too long ago, Emraan Hashmi featured in a music video for T-Series called â€œLut Gaye.â€ On the other part, legendary Amitabh Bachchan has a fixed flow of movies on the edge of getting a release, including the likes of Jhund and the fantasy-drama Brahmastra. The movie also stars Alia Bhatt, Ranbir Kapoor, and Nagarjuna.

The trailer comes to an end holding suspense as Emraan tries to figure out ways to either win the game or escape. Chehre will be Rhea Chakraborty's first on-screen character portrayal after the complications and disputes that happened around her late boyfriend Sushant Singh Rajput's death She was also arrested from the NCB by getting caught with a drug case the previous year. Rhea is recently out on bail. She had shared her first glimpse from the film previously in the year 2019 but however makers of Chehre did not disclose her appearance or character from the film until the release of the trailer

Previous ArticleThe Big Bull: Abhishek Bachchan is all set to recreate the magic of GuruNext ArticleToofaan: Farhan Akhtar will be playing boxer role in this Prime Video Movie 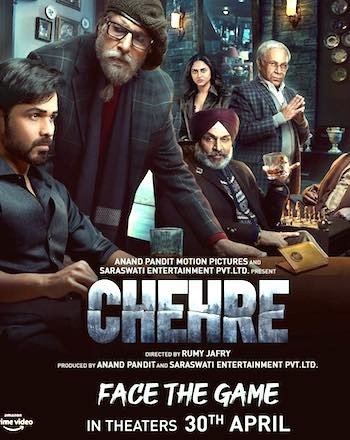