Itâ€™s now been roughly a year since Daredevil season3 premiered, bringing the Netflix show to a premature close, but fans have not stopped campaigning for Charlie Coxâ€™s Man without fear to return to the MCU at some point.

Charlie Cox is a damned treasure. Hands down the best thing about the Netflix series. His acting is pretty much perfect. Now, he is set to reprise his role as the Marvel hero Daredevil, though not in any TV series but on the big screen also.

The apparently rather reliable website Murphyâ€™s Multiverse is reporting that Cox will appear as sightless superhero Daredevil in spiderman3. Which in recent days has racked up quite the roster of Marvelous guest stars and cameos? 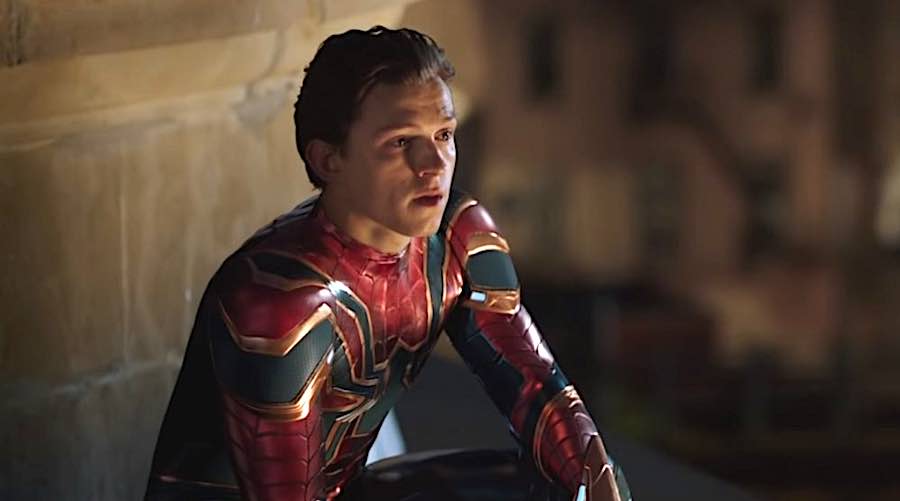 At the time TV daredevil was canceled, Netflix issued a statement saying, "While the series on Netflix has ended, the three seasons will remain on the service for years to come, while the Daredevil character will live on future projects for Marvel".

The cancellation of these shows is due to the launch of Disney+, a new streaming service that will host shows related to the studioâ€™s biggest hits. November 2020 will be the two-year mark for Daredevil. But Cox now tells ComicBook.com that he does not envision a fourth season happening at all. He said, "I donâ€™t feel that way, and I donâ€™t know why I donâ€™t feel that way".

On Wednesday, Murphyâ€™s Multiverse reported that Charlie Cox star of the beloved Netflix show is set to make his grand debut in the MCU in the third spider-man film in a deal that has been set in stone for several months now.

Previous ArticleMoney Heist tops the chart of web series and TV shows that were searched most on Google in 2020Next ArticleGenius, billionaire, playboy, philanthropist - A full journey of Tony Stark
Download Joyadda Mobile App
Get latest updates for web series/movies released on OTT platforms like Netflix, Hotstar, Zee5, SonyLiv and the launching for any new games