Broken But Beautiful Season 1 and 2â€™ featured Vikrant Massey and Harleen Sethi in the pivotal roles. But this time, after Siddharth Shuklaâ€™s victory in Bigg Boss 13, Ekta Kapoor decided to cast him in her next upcoming sequel, Broken but Beautiful season 3.

The web series features Siddharth Shukla as the main lead. The series also stars newbie Sonia Rathee who will be playing the love interest of Sid. The names of the remaining cast are yet to be announced by the makers.

Broken but beautiful Season 3, will be a romantic story. The official release date is not yet confirmed. Sonia Rathee returns to acting after her renowned appearances in Night Encounters, 100: The Tribute. There are high chances that Siddharth Shukla and Sonia will make their on-screen chemistry count. According to reports, â€˜Broken But Beautiful 3â€™ will be based on an interesting tale of drama, love, romance, heartbreaks, and the music is expected to be another highlight of this web series.

Siddharth Shukla will be portraying the role of Agastya and Sonia will play the role of Ruhi. The official trailer of â€˜Broken But Beautiful Season 3â€™ is released. 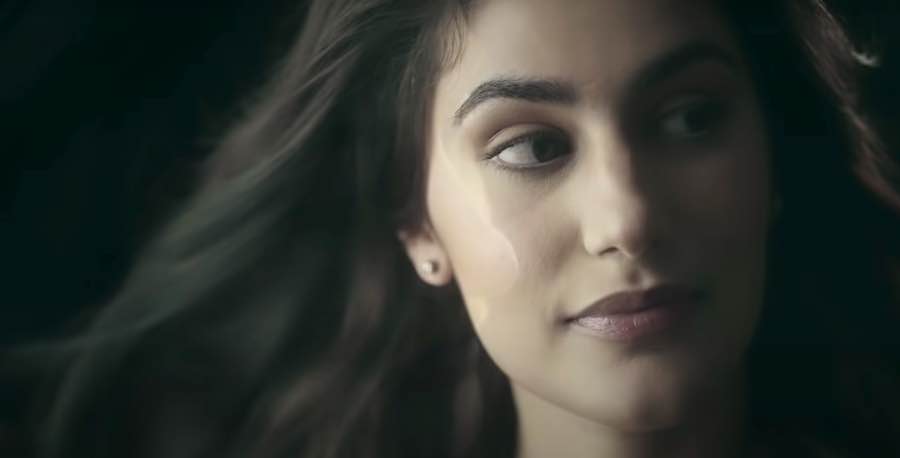 In her post, while sharing a short clip that features Siddharth Shukla and Sonia Rathee singing the song 'Yeh Kya Hua', Ekta wrote alongside it, "Broken But Beautiful season 3 This is for the happy pill!!! Every end leads to a new beginning, and this one is close to all our hearts. The journey begins today as we introduce to you, Rumi and Agastya, the broken hearts that will mend us all with their beautiful love story.

Siddharth Shukla has also mentioned in a statement:

I am thrilled to announce my association with season three of Broken But Beautiful, a show which was hugely loved, admired, and appreciated by all. I have heard great things about the earlier two seasons, and I am excited to work with Ekta Kapoor in this one for whom I have all the respect and admiration. I'm looking forward to this one.