The broken but Beautiful Season 3 trailer has impressed everyone especially the fans who have been drooling over the television heartthrob Siddharth Shuklaâ€™s digital debut. The famous TV actor is seen in the role of Agastya Rao â€˜ A young theatre manâ€™.The trailer was enough for the charming actor's fans to be in love with his performance once again. Siddharth Shukla is a known and famous actor in the television industry for his role in the shows like â€˜Balika Vadhuâ€™ and â€˜Dil Se Dil Takâ€™, he also gained a massive fan following in Bigg Boss 13.

But the actor has been working for a digital platform for the first time in his career, He said that he is grateful for this opportunity to ALT Balaji and Ekta Kapoor to give him such a huge debut on a hit show like Broken but Beautiful. Siddharth Shukla also added how tough it was for him to drown in the character of Agastya Rao but eventually loved the character. The actor is excited for his Debut on a digital platform, the process of the streaming platform is different than the TV shows which has made him both nervous and excited.

The characters played by Siddharth Shukla in previous shows are mostly cute and romantic husbands but this is the first time for him to play a fierce angry character who falls in love hopelessly, The actor also added saying he was impressed by the script and character. He didnâ€™t give a second thought to playing the character of Agastya Rao. Which was quite challenging for him but the team helped him a lot.

Broken but Beautiful season 3 shows the no-strings-attached relationship of a theatre actor and scriptwriter named Agastya and Rumi played by Siddharth Shukla and Sonia Rathee. The power couple shows intense, empowering, and hopeless love in the season. This type of character was ice-breaking for both the actor's image and bring new freshness in their acting carrier. More than the actors the fans are much awaited for their favorite actor's digital debut on ALT Balaji. The streaming platform is a completely new path for the actors and they hope for a positive response from their fans.

Having such a massive fan following as Siddharth Shukla he said he doesnâ€™t want to disappoint his fans and wants to show his new side to the audience and hope they like it. The show air on 29 May on Alt Balajiâ€™s platform. 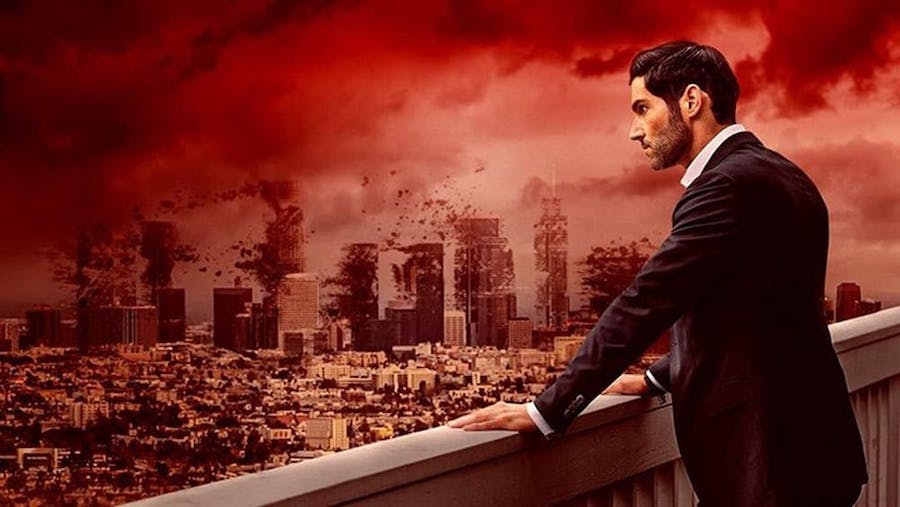