Broken and Beautiful is releasing on AltBalaji and MXPlayer on 29 May 2021 but before that AltBalaji released the official teaser of this much-awaited show. You can watch it on YouTube as well as the official websites of AltBalaji. The Teaser also revealed that there will be a beautiful song in the new season - "Kya Kiya Hai Tune" which is looking beautiful after listening. The teaser shows that it will be based on the love story of Agastya and Rumi who broke up and it does not go well with both of them.

The teaser also narrates - "Asa Kya Tut Sakta Hai Do Logo Mai Ki Tukde Hi Na Bache". So you can understand that how beautifully it will show the chemistry between the main characters of the show.

As we all know that Sidharth Shukla is playing the character of Agastya and Sonia Rathee is playing the character of Rumi in the third season of Broken but Beautiful. The two seasons of Broken But Beautiful were also created by AltBalaji and Ekta Kapoor and because of the tremendous success of the previous seasons, they have decided to launch the new season with a new cast. 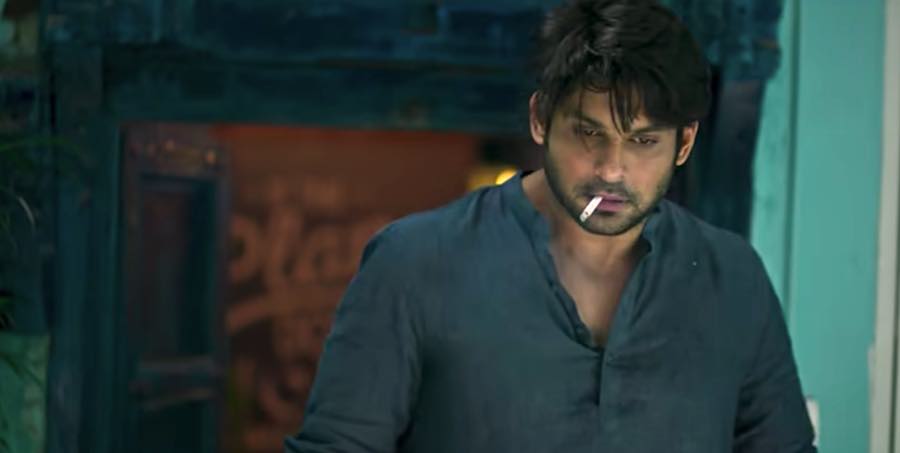 Sidharth Shukla won the 13th season of BigBoss and after that, he is gaining a huge fan following and praises. He was also seen in multiple songs which became very successful because of his presence. The makers of the Broken But Beautiful show know that He will be a perfect fit for the new show because of his acting skill which is also shown in the new teaser of the show.

In the teaser, Sidharth Shukla as Agastya seen to be drunk and broken after his separation from Rumi. And Sonia Rathee as Rumi also seems hurt in the teaser. It will be very interesting to watch the chemistry between the two after the teaser released because after watching the teaser of Broken But Beautiful 3, the expectations of the audience also increased and they will be eagerly waiting for the show.

You can watch the official teaser of Broken But Beautiful 3 below.

What are your thoughts on the new official teaser of Broken But Beautiful season 3, please let us know in the comment section.