Apart from all the genres, the only theme that will always stay evergreen and entertaining is comedy. The desired OTT platforms have a bunch of comedy shows and movies that will definitely perk you up. In these ongoing troubles and other problems that are happening in the world, everybody wants to get some chance to laugh and refresh their mental stability.

Listed below are the best comedy shows and movies that you can binge watch: 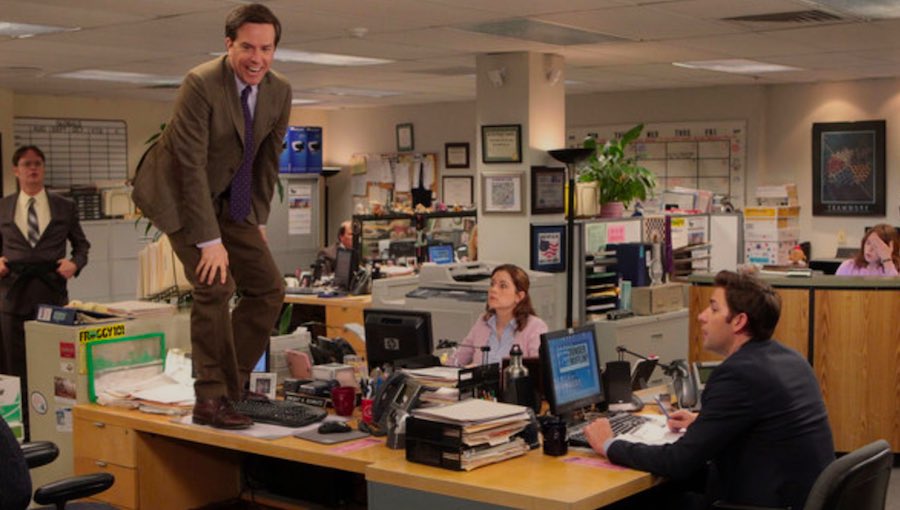 The Office has its own uniqueness. It is an American adaptation of the British series. The gist of the show is that youâ€™ll not just laugh but youâ€™ll also get to know the circumstances that take place in the office. You will know this from the working people of the Dunder Mifflin Paper Company. Their days are involved in pranking each other and indulging in sarcastic antics. This show is streaming on Amazon Prime. 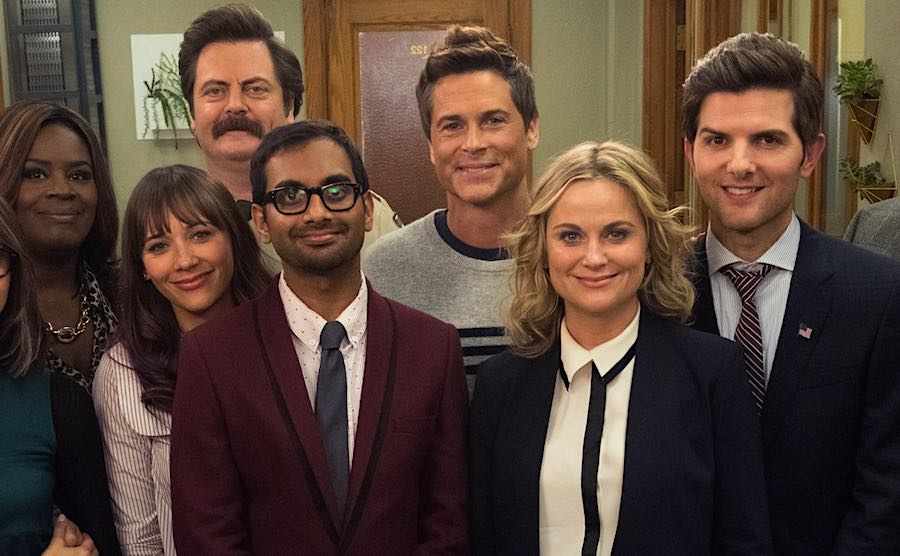 Parks and Recreation are based in Indiana in a small town. You will get to witness the life of a public servant, Leslie Knope aka Amy Poehler. The show casts a series of characters that you will find relatable enough to that of a government office. This show is streaming on Amazon Prime. 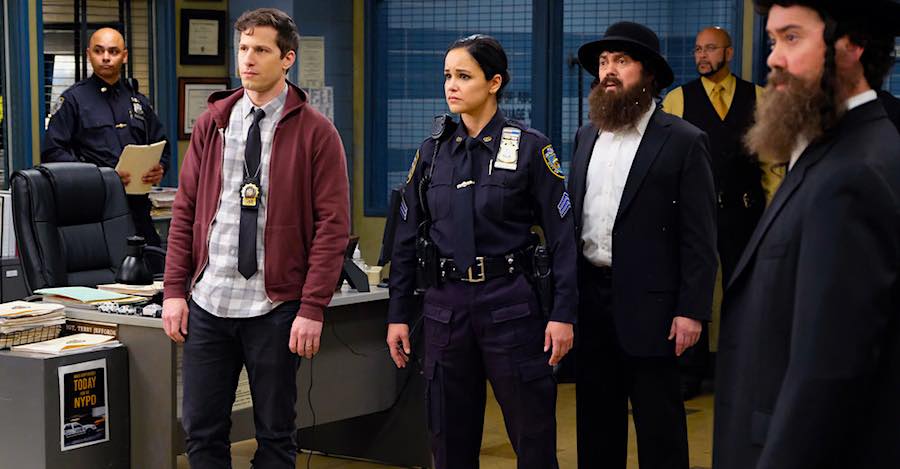 Nothing is better than this! This show is extremely funny filled with sarcasm. Apart from this, it has also some mixed emotions; it is heartbreaking and funny at the same time. The show involves some serious discussion based on current affairs. It is very interesting to watch how the show responds to circumstances like sexuality, family dynamics, etc. Once you start you wonâ€™t regret it. The show is streaming on Netflix. 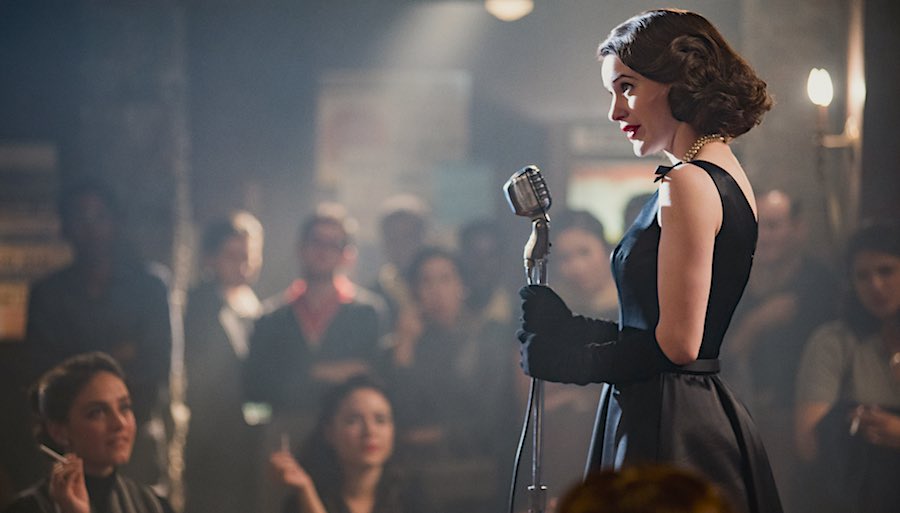 The Marvelous Mrs. Maisel revolves around the nominal character in the late 1950s and the way she rediscovered her life as a standup comedian after she discovers that her husband has been cheating on her. Its engaging comedy and quick one-liners will have you hooked and remind you that you can always find happiness, even in the most difficult times. This show is streaming on Amazon Prime. 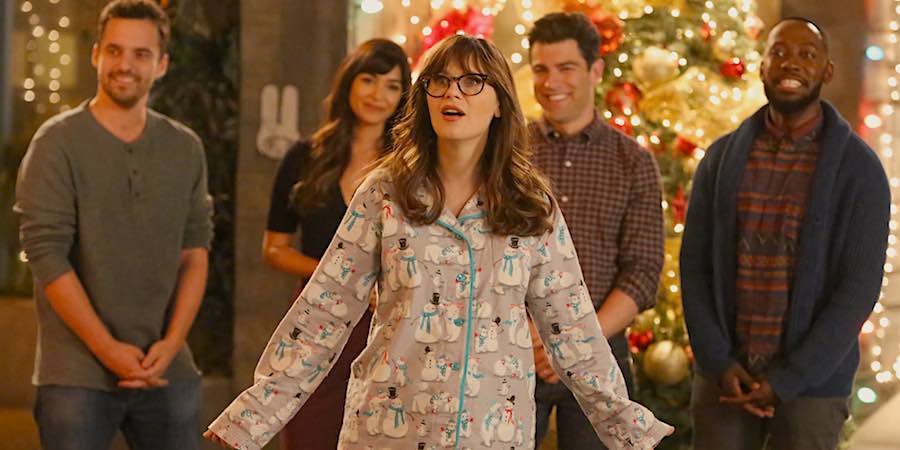 New Girl is a story that revolves around a girl who stays with three guy roommates. The show portrays the beautiful friendship between the four of them. Zooey Deschanel moves to the apartment when she discovers that her boyfriend is cheating on her. It is a great show that you will definitely enjoy. The show is streaming on Disney+ Hotstar Premium. 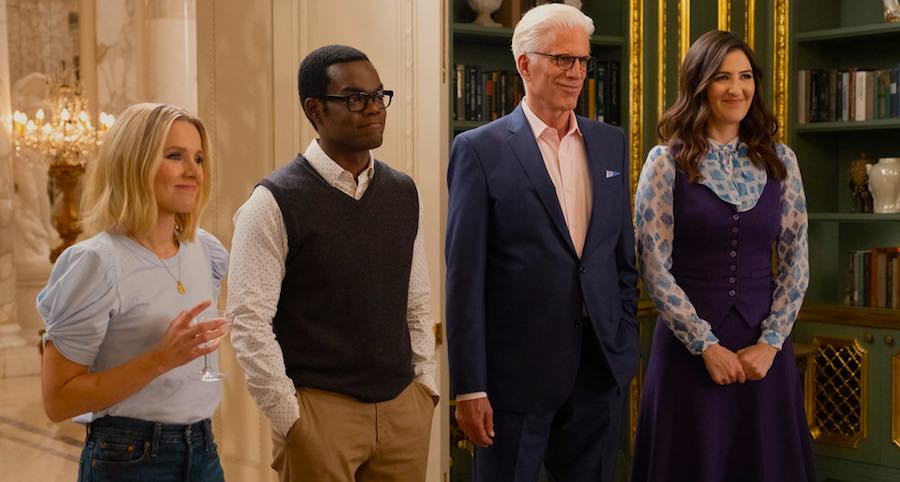 This is one of the best sitcom comedy show that you will love to watch. It is extremely fun, insane, lighthearted, and amazing. The best part of this show is that it continues to bring brilliant content as you go forward with the episodes. It will make you laugh out loud every time. The show is streaming on Netflix. 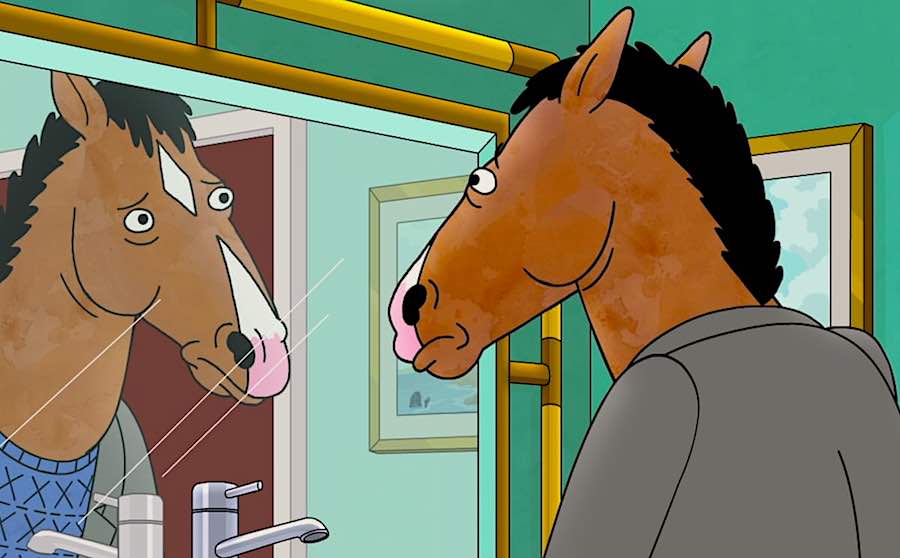 BoJack Horseman is an animated show, that will give you mixed emotions. It is funny, sad, interesting and a deep one. At some points, it will make you feel sad but to the very next moment, it will enlighten you. It has its own uniqueness and realism. The show is streaming on Netflix. 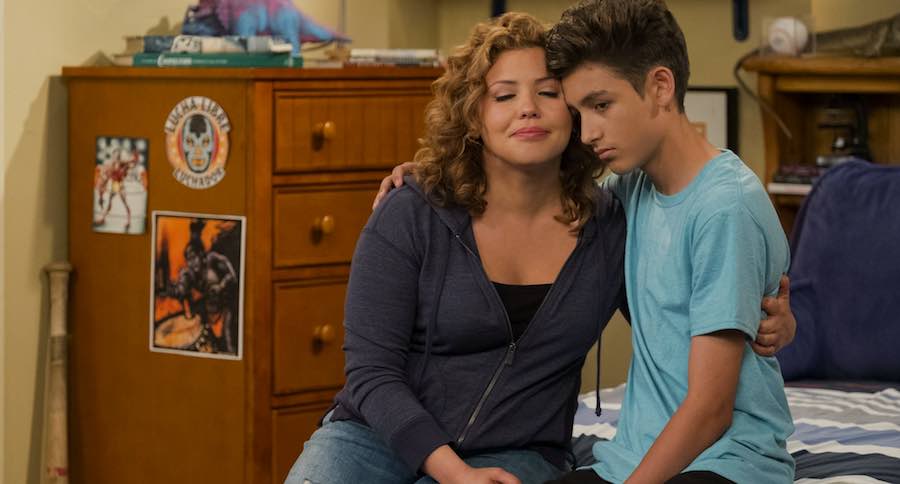 This show is extremely relatable to each one of us. The story portrays such life situations that you can match up with that of yours. It beautifully presents the contents that will make you laugh out loud at your circumstances. It involves a lot of humor. The show is streaming on Netflix. 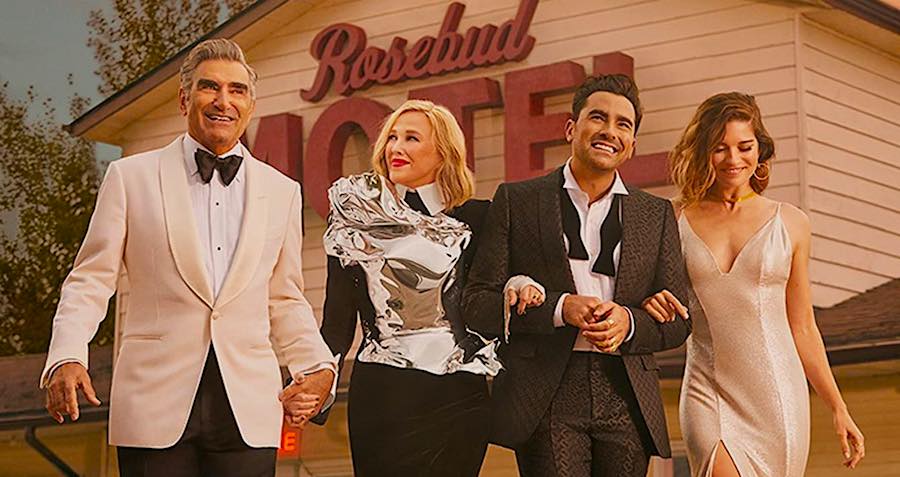 Schitt's Creek is the story of a formerly wealthy Rose family's struggle to adjust to life running a motel in a small Canadian town they bought for their son back in the early '90s. Starting off on a rocky start, the Rose family gets used to their new normal as the seasons roll out and become more comfortable showing its heart. The show is streaming on Netflix. 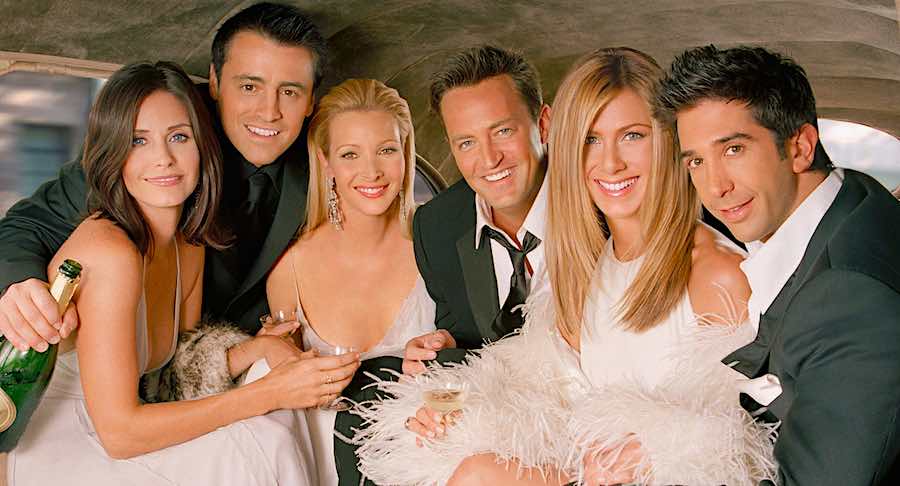 This is most highly liked and watched amongst every sitcom. This show will lead you to a tour of such incidents and circumstances that you cannot stop laughing. The best part of the show is that no matter how many times you watch, you will never get tired of it. The show is streaming on Netflix.

Previous ArticleAjay Devgan Starrer Bhuj: The pride of India to be releasing on Disney+ HotstarNext ArticleSuperman Henry Cavillâ€™s Gaming PC gets a super upgrade
Download Joyadda Mobile App
Get latest updates for web series/movies released on OTT platforms like Netflix, Hotstar, Zee5, SonyLiv and the launching for any new games