Watch Dogs is an action-adventure game played from a third-person view. It is a fine open game with a fantastically detailed setting and one you will be happily played for weeks.

These games consist of hugely impressive graphics, a massive story and a vast range of activities to explore, strong gunplay and effective stealth and driving, and a brilliant set of hacking.

It is a series of action-adventure games developed and published by Ubisoft.  It spans three games Gameplay focuses on an open world where the player can complete missions to progress an overall story, as well as engage in various side activities. 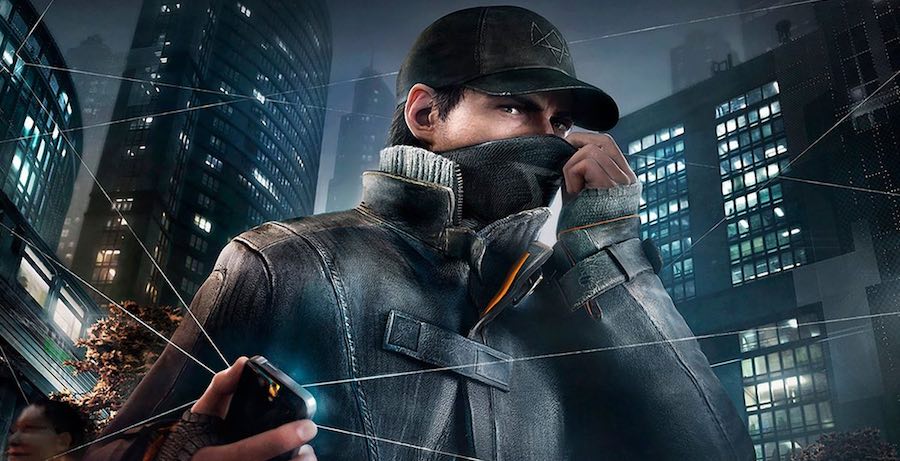 Legion is a 2020 action-adventure game published by Ubisoft and developed by its Toronto studio. Legion was released on October 29, 2020, for Microsoft Windows, playstation4, Xbox Series X/S, playstation5, and amazon Luna.

Watch Dogs legion has a host of new game modes and almost as much fresh content as the campaign itself.

The legion multiplayer update has been delayed until 2021 due to the game's ongoing bugs. Some ongoing issues with the game have led Ubisoft to temporarily delay the multiplayer launch until the biggest player issues have been patched out.

The most recent patch promises to fix stability issues, but several issues remain.

Namaste Wahala: All you need to know about this movie releasing this Valentine’s day

All you need to know about The Family Man – Season 2

Tribhanga: All you need to know about Kajol’s Netflix Debut